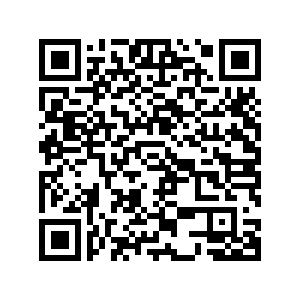 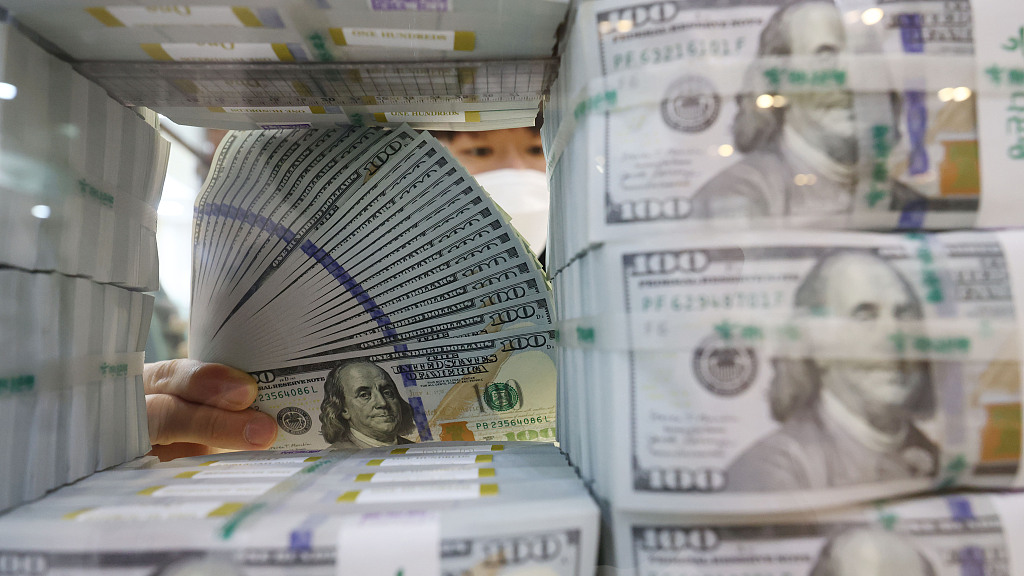 The U.S. dollar is the strongest it's been in a generation. This is on the back of the Federal Reserve's decision in June to raise its benchmark rates by 75 basis points, its highest increase since 1994. The Fed's decisive monetary intervention was in response to the highest inflation to rock the U.S. economy in some 40 years.

In a nutshell, the dollar's value is rising because rising interests spell higher returns for investors – even on low-risk investments like treasury bonds. Investors also see the U.S. dollar as a safe parking spot for cash because it's the world's most widely-used currency, accounting for nearly 90 percent of all foreign exchange transactions.

While a strong dollar may seem like a positive thing for the U.S., perhaps underscoring the U.S.'s importance in global finance and marking a boon for U.S. tourists, it is a sure negative sign.

First, the fact that investors are swarming to the U.S. dollar indicates an underlying crisis. It is not necessarily a vote of confidence for the U.S. financial system. For investors, this crisis would be the ongoing mix of inflation and concerns over future economic growth. In the real world, this is owed to the ongoing COVID-19 pandemic, the crisis in Ukraine and the bifurcation of the global trade system led by Washington's unilateral sanctions regime.

A strong dollar has the potential to make the economic implications of these crises worse – especially in the developing world. Long periods of dollar strength are correlated with global financial turmoil, such as the Latin American debt crisis in the 1980s and the Asian financial crisis in the 1990s. On the flip side, a weak dollar is associated with high points of growth in developing economies.

Dollar rallies create a sort of "wrecking ball cycle" where investors repatriate investments to the U.S. because of falling returns from international markets, essentially pushing the rest of the world down in the process.

Finally, it should be noted that a strong U.S. dollar hurts U.S. multinational corporations' competitiveness. This has to do with falling returns for those companies that do a significant amount of business abroad. Basically, in order to maintain the same U.S. dollar-denominated profit margin, U.S. companies need to raise prices in the local currency.

Companies like Apple stand as notable examples. Apple has recently raised the price of the iPhone 13 in Japan by almost 20 percent ahead of the announcement of its latest product, the iPhone 14, which is also anticipated to see a significant global price increase. Analysts predict that this could hurt Apple's competitiveness in the long run. 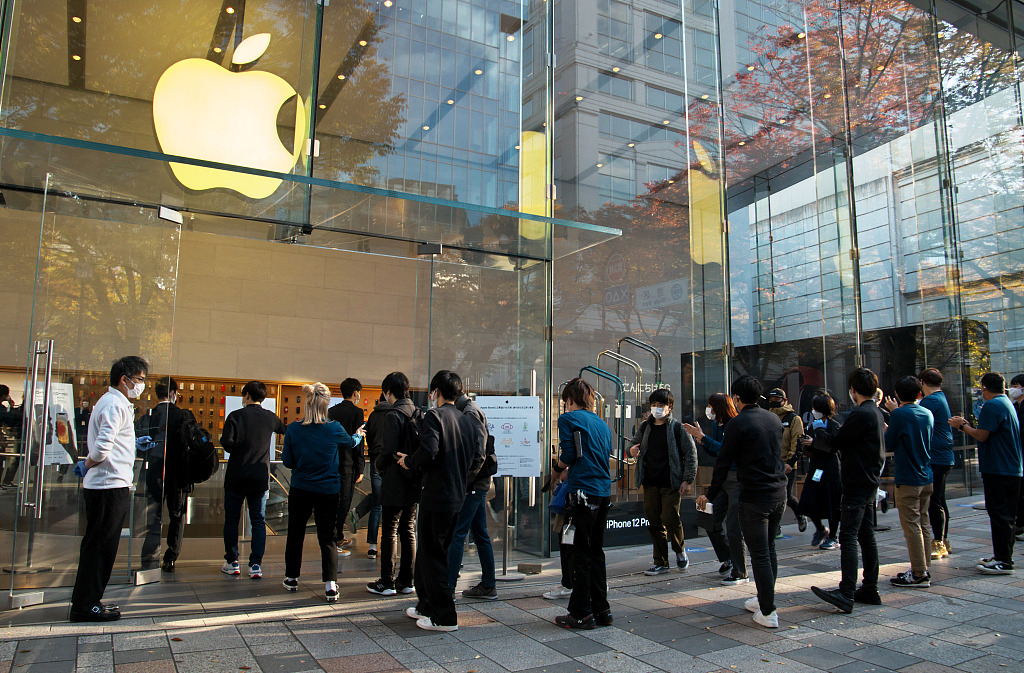 People wait in line at the entrance of Apple Omotesando store in Tokyo, Japan, November 13, 2020. /VCG

People wait in line at the entrance of Apple Omotesando store in Tokyo, Japan, November 13, 2020. /VCG

To be sure, the iPhone is a sort of status symbol for many people around the world and it could be the case that they might pay anything for them. However, it's not unforeseeable that other major U.S. companies could see sales drop off as they try to fend off value drops in local currencies. This is already the case with Microsoft, which cut its guidance for the fourth quarter ending June 30 due to "unfavorable foreign exchange rate movement."

These companies' profit margins in U.S. dollar terms are being hit, which is why they're introducing price adjustments in the first place. There's no doubt about it. This is a serious challenge for the backbone of U.S. economic hegemony, as U.S. companies have become less and less dependent on the domestic market and more entrenched in international markets in the current period of globalization.

The question now is how this issue will be resolved. Will we see another version of the 1985 Plaza Accord to depreciate the dollar relative to other global currencies? Or will the challenges of the U.S.-dominated global financial system finally force an international backlash?

What's clear, despite the strategic calculus formulated by the Fed, is that the U.S. dollar does not die in weakness but in strength. The international financial system should be rooted in stability, equity and accountability. However, the status quo, rooted in the U.S. dollar, is anything but stable, equitable or accountable. It is only designed to buoy U.S. hegemony to the detriment of every other country's financial security.