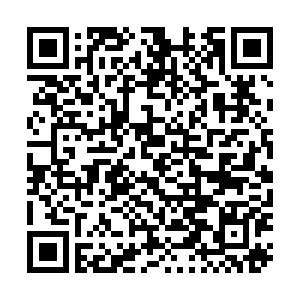 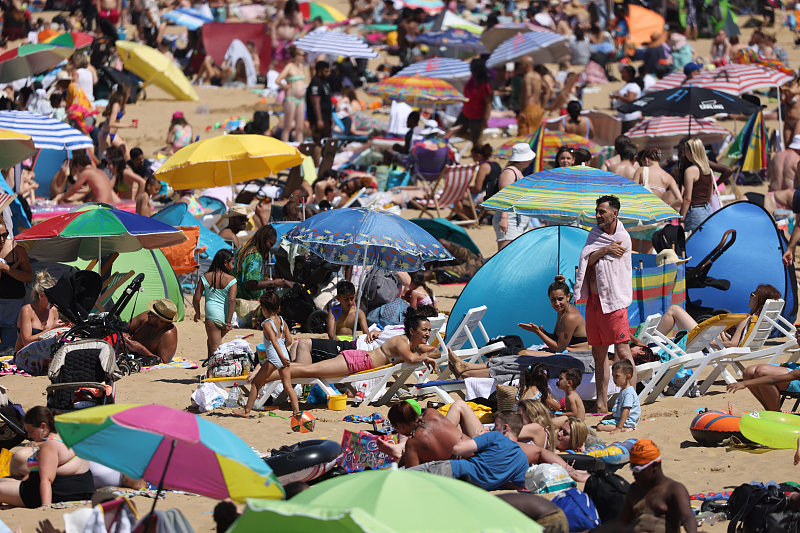 Britain was on course for its hottest day on record on Monday with temperatures forecast to hit 40 degrees Celsius for the first time, forcing train companies to cancel services, schools to close early and ministers to urge the public to stay at home.

The country's government triggered a "national emergency" alert as temperatures were forecast to surpass the 38.7 degrees Celsius recorded in the Cambridge University Botanic Garden in 2019 on Monday and Tuesday.

London's metro network imposed temporary speed restrictions for Monday and Tuesday, meaning it would run a reduced service with journeys taking longer than normal. It urged commuters to only travel if essential.

The national rail network also urged passengers to stay at home and said some services – including a key route between northeastern England and London – would not run during parts of Tuesday.

The government urged schools to stay open but many were due to close earlier than usual, normal uniform demands were ditched and end-of-term sports days were canceled. Some schools were shut, resorting to lockdown-style online lessons.

Some factories also brought their opening hours forward, to prevent workers on the hottest jobs, such as welding, from falling ill.

The Health Security Agency (UKHSA) raised the heat health warning to Level 4 for England for Monday and Tuesday.

Britain's Meteorological Office defines a Level 4 alert as a national emergency, to be used when a heatwave "is so severe and/or prolonged that its effects extend outside the health and social care system. At this level, illness and death may occur among the fit and healthy, and not just in high-risk groups."

Much of Europe is baking in a heatwave that has pushed temperatures into the mid-40s Celsius in some regions, with wildfires raging across tinder-dry countryside in Portugal, Spain and France, where hundreds of deaths are being blamed on soaring temperatures. 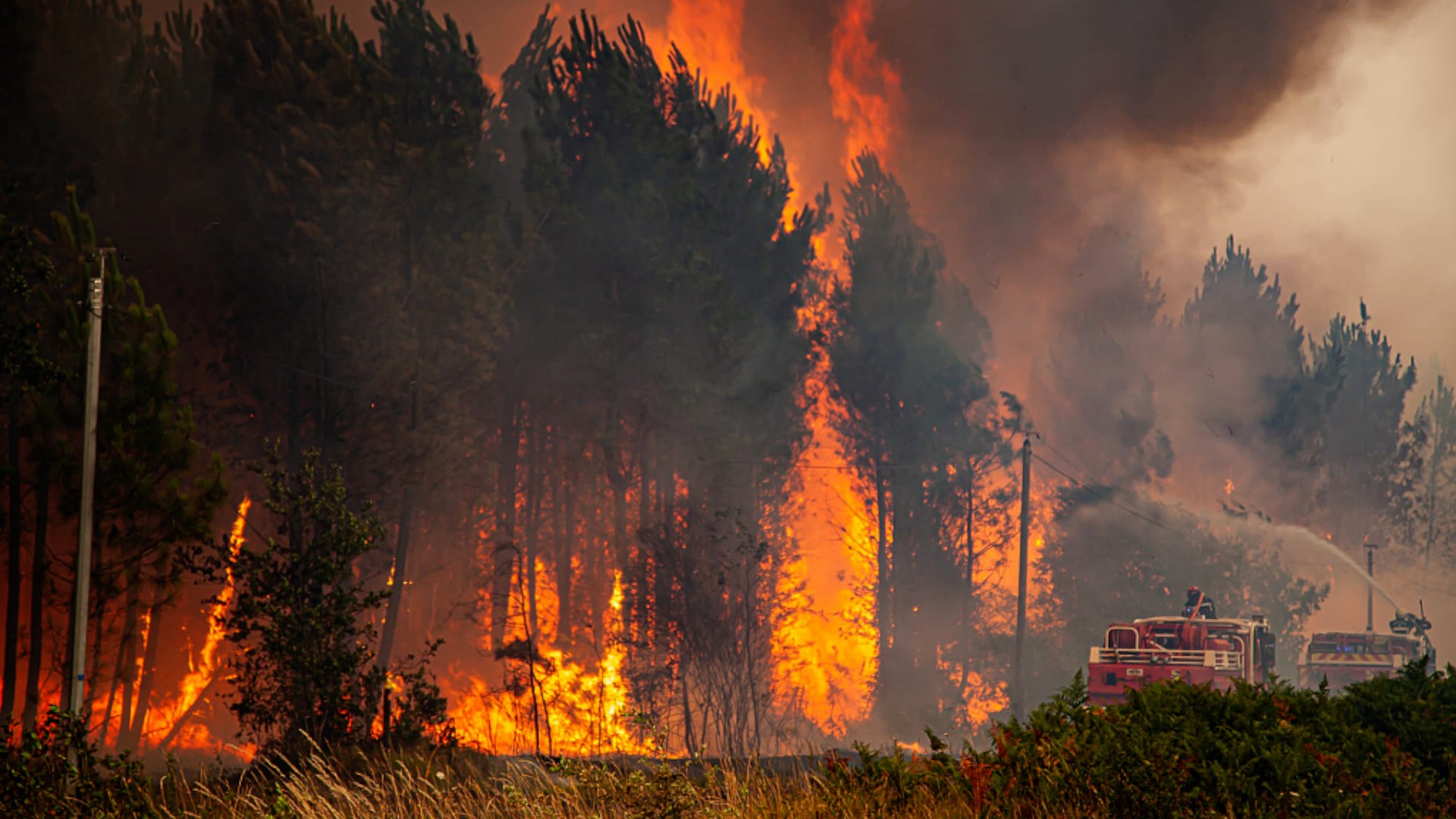 France braced on Monday for what could become one of the hottest days ever recorded, with temperatures reaching 40 degrees Celsius in coastal regions cherished by tourists, as wildfires intensified in the west and south.

Fires in the region have spread over 14,000 hectares, the local state prefecture said in a tweet on Monday morning, adding that there were reports of injuries so far.

In Spain, helicopters dropped water on the flames as heat above 40 degrees Celsius and often mountainous terrain made the job harder for firefighters. More than 1,000 deaths have been attributed to the nearly week-long heatwave in Portugal and Spain until Sunday. Temperatures in Spain have reached as high as 45.7 degrees Celsius.

In Italy, where smaller fires have blazed in recent days, forecasters expect temperatures above 40 degrees Celsius in several regions in coming days.

Similar temperatures were also recorded in Portugal on Sunday. Around 1,000 firefighters tried to control 13 forest and rural fires in the center and north of Portugal, the largest being near the northern city of Chaves.

In Greece the fire brigade said on Saturday 71 blazes had broken out within a 24-hour period.