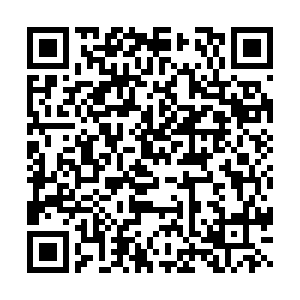 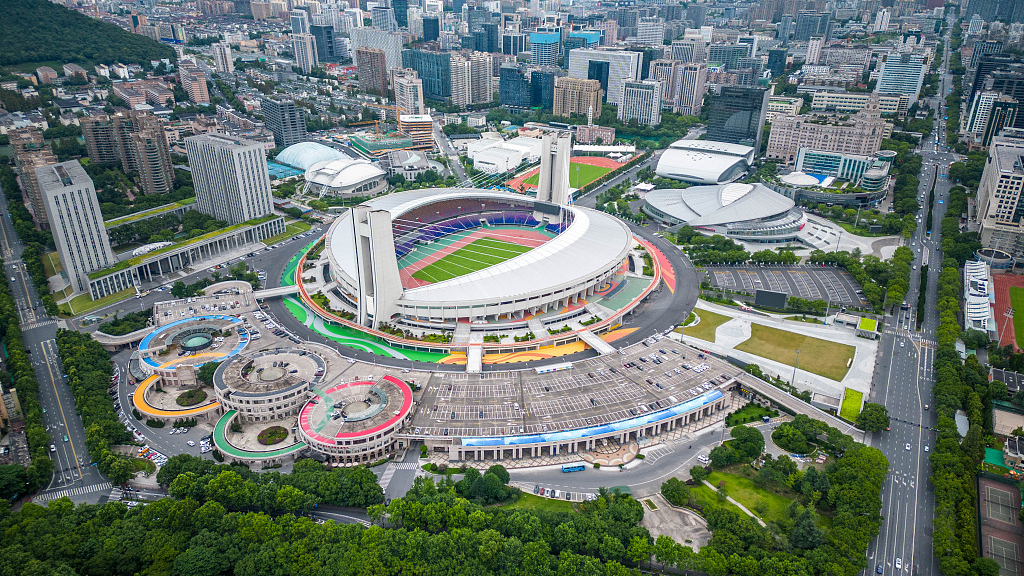 The Olympic Council of Asia (OCA) announced on Tuesday that the 19th Asian Games Hangzhou 2022 will be held from September 23 to October 8 in 2023.

The 19th Asian Games were originally planned to be held from September 10 to 25, 2022 but were postponed by the OCA executive board on May 6 due to the COVID-19 pandemic.

The OCA executive board set up a task force to finalize the new dates of the Games.

The task force has held various discussions with the Chinese Olympic Committee (COC), the Hangzhou Asian Games Organizing Committee (HAGOC) and other stakeholders over the past two months based on the global sporting calendar. The recommended dates by the task force were duly approved by the OCA executive board.

"We will make concerted efforts with the OCA and the HAGOC in advancing preparatory work to ensure the Games a success," the COC said in a statement.

"The HAGOC will collaborate with all related parties in preparation for the Games in an all-round manner, according to the confirmed dates, to stage a spectacular sporting and cultural gala with Chinese Grandeur, Zhejiang Style and Hangzhou Flavor," the statement said.