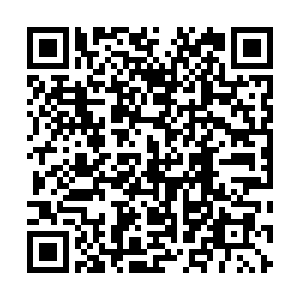 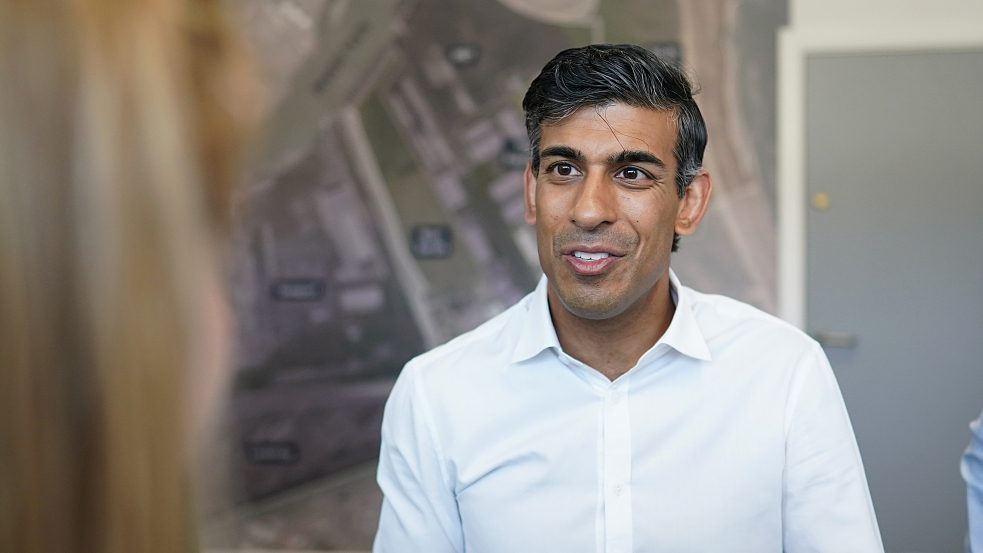 Britain's former Finance Minister Rishi Sunak held onto his lead in the race to become Britain's next prime minister on Monday as another hopeful was knocked out, leaving four candidates in an increasingly bitter contest to replace Boris Johnson.

Sunak got 115 votes in the third ballot of Conservative lawmakers on Monday, ahead of former Defence Minister Penny Mordaunt on 82 and Foreign Secretary Liz Truss on 71.

Since Johnson said he would resign earlier this month after his scandal-ridden administration lost the support of many in his ruling Conservative Party, the race to replace him has taken an ugly turn with several contenders turning their fire on Sunak.

He has faced criticism on everything from his record in government to the wealth of his wife by those vying to make it to a run-off between the final two candidates, with Truss and Mordaunt, currently a junior trade minister, his most likely opponents.

The chair of the Foreign Affairs Committee Tom Tugendhat, a former soldier and Johnson critic who has never had a role in government, was eliminated from the leadership contest on Monday, after securing the fewest votes with 31.

The governing Conservative Party's 358 lawmakers will whittle the field down to the final two this week, eliminating the candidate with the fewest votes each time. The results of the next ballot are due on Tuesday.

A new prime minister will then be announced on September 5, after the Conservative Party's 200,000 members cast postal ballots over the summer.