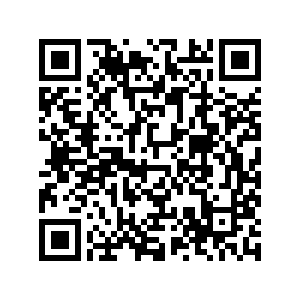 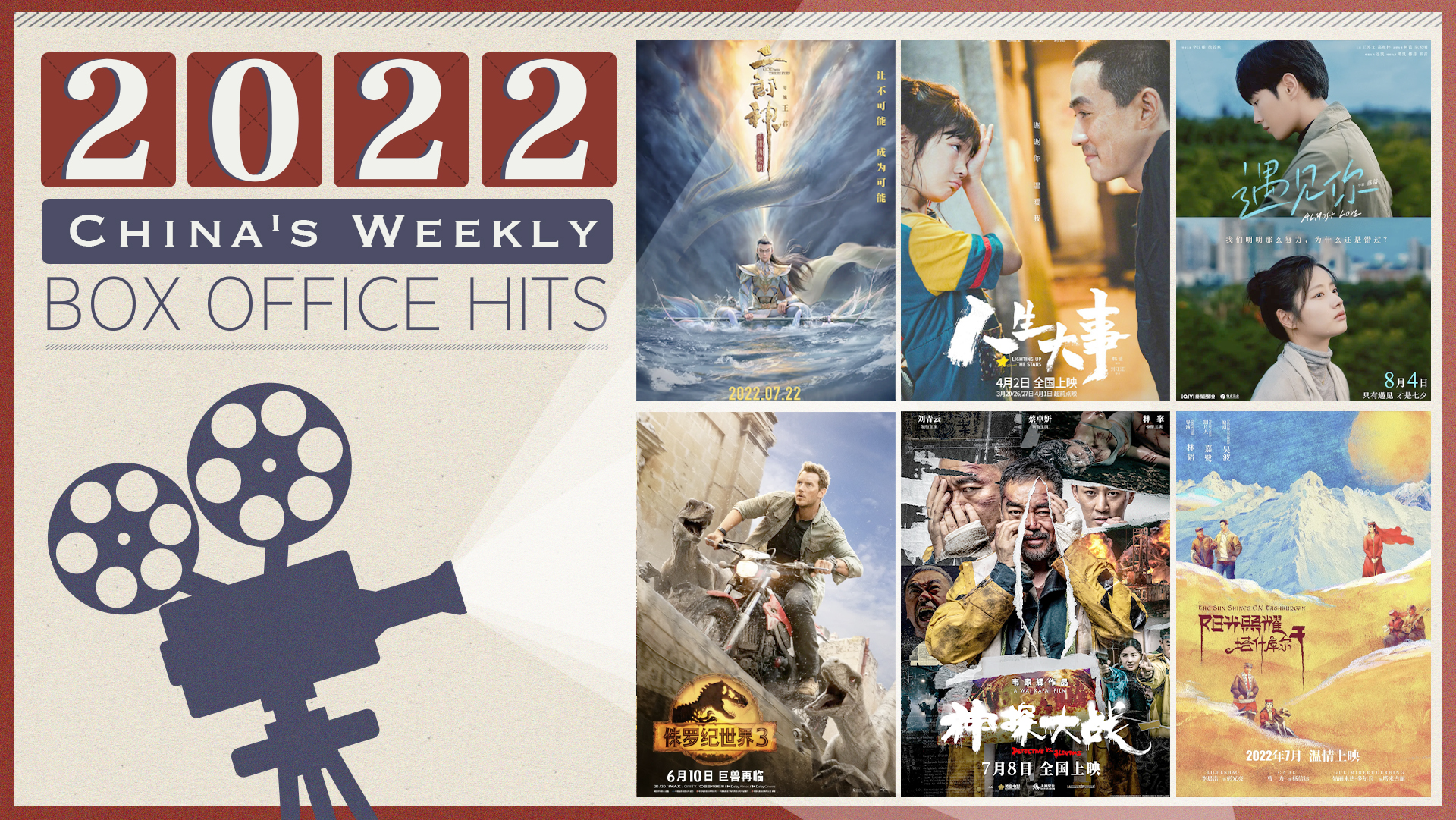 As of July 17, a total of 10,071 movie theaters across the country were open for business, and the operating rate nationwide stood at 82.82 percent, according to Maoyan.

It was followed by the sixth Jurassic film franchise, "Jurassic World Dominion," with a total earning of about 1 billion yuan.

In third place was the new domestic action film "Detective vs. Sleuths," which earned about 394 million yuan on its 10th day of release.

Directed by Wai Ka-fai and starring Ching Wan-lau and Charlene Choi, the film revolves around the stories of a detective with psychological problems and a supernatural gift. Racing against time, the detective and the police officer attempt to hunt down a serial killer while having to fight off a group of terrorist-style vigilantes.

"Lightning up the Stars" came in second last week with 226 million yuan.

Rounding out the top three, the Chinese sci-fi comedy "Mozart From Space" made a start in third place last week, raking in more than 110 million yuan.

Cinemas in Beijing and Shanghai are gradually reopening as the latest COVID-19 resurgence is brought under control. Several highly anticipated films will hit the big screen soon, including animated film "God with Three Eyes," romance film "Almost Love," and drama "The Sun Shines on Tashkurgan."

"God with Three Eyes," due to be released this Friday, is a Chinese animated fantasy action written and directed by Wang Jun. Loosely based on the classic Chinese novel "Investiture of the Gods" (Fengshen Yanyi), the film finds Erlang Shen – a Chinese god with a third truth-seeing eye in the middle of his forehead, attempting to return to Tiangong (heaven) by defeating an ancient dragon.