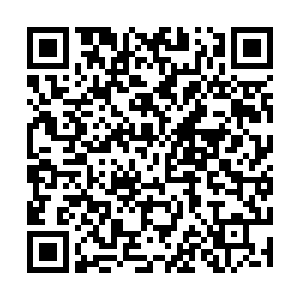 Slamming the United States for its militarization and weaponization of outer space, Chinese Foreign Ministry spokesperson Zhao Lijian on Tuesday urged the country to take on its due responsibility of safeguarding peace and security in outer space.

Zhao made the remarks when asked to comment on Washington's newly activated National Space Intelligence Center at a regular press briefing.

"Washington is the main driving force behind the weaponization and militarization of outer space," Zhao said.

For a long time, the U.S. has pursued a strategy for dominance in space and openly defined outer space as a war-fighting domain, and it has been aggressively developing and deploying a variety of offensive outer space weapons such as directed energy and counter communications systems, said Zhao. He also pointed out that the U.S. frequently held military drills and advanced all-round military buildup and preparedness in outer space.

"The U.S. has stolen intelligence information and engaged in close-in reconnaissance in the space domain, just as it has done in other domains. This would bring a serious negative impact on global strategic stability and constitute grave threats to peace and security in outer space," Zhao said.