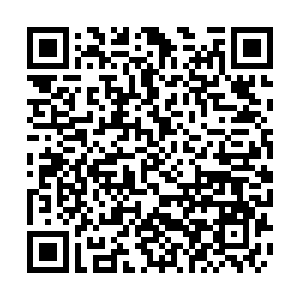 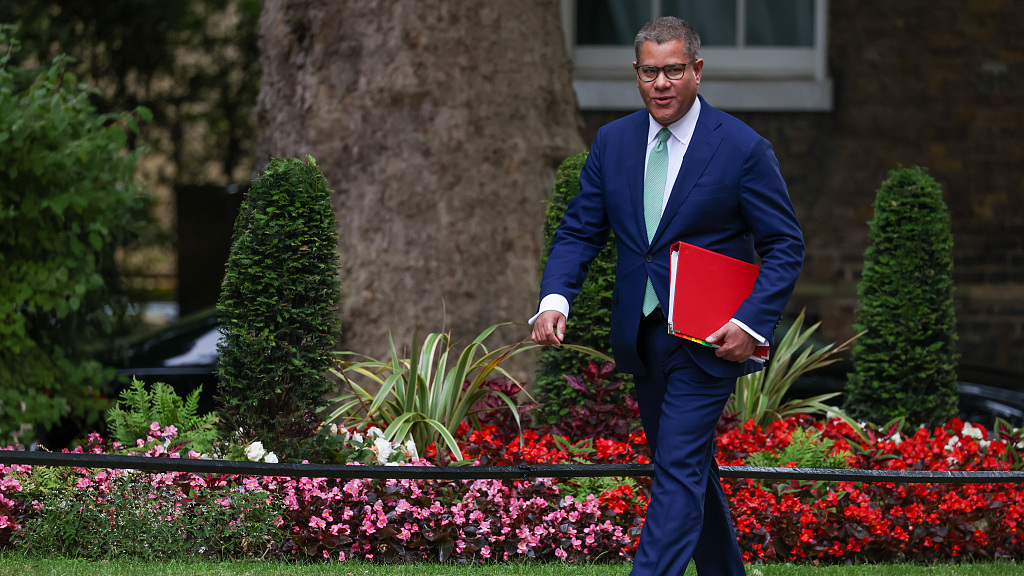 It is no secret that the combination of a protracted COVID-19 recovery and the Ukraine conflict has led to a widespread surge in the cost of living across the globe. These economic headwinds have dominated the political agendas of many nations.

If "a week is a long time in politics," as former UK Prime Minister Harold Wilson reportedly once remarked, then eight months is an eternity. However, just eight months ago, the UN Climate Change Conference in Glasgow (COP26) agreed on a raft of legally binding climate objectives.

Fears are now growing, however, that the decline in the global economic situation, coupled with a series of new administrations in several countries, will see a reneging on the commitments made.

In the United Kingdom, where a leadership election is underway in the ruling Conservative Party that will decide the country's next prime minister, the issue of climate change has received little airtime despite the last three governments placing environmental policy high up on the political agenda. Alok Sharma, the cabinet minister who was President of COP26, was keen to seek clarification from candidates on the matter during the hustings on July 18.

"The question that every candidate needs to answer is do they support the manifesto on which we (the Conservative Party) were elected on in 2019, which very clearly sets out a commitment to net zero and to green growth, and that they will continue with this particular agenda and this manifesto commitment."

The United Kingdom is currently witnessing an unprecedented heatwave as wildfires rage across France, Portugal and Italy. While this heatwave is being driven by an area of high pressure and a separate weather system pushing hot air from North Africa over western Europe, such extremes and the risk to infrastructure should, as Sharma argues, leave candidates without "any doubt about how much worse this could get."

The danger is that world leaders are pressured into dealing with the prevailing issues of the day in isolation. The spike in the cost of fuel has been solved by a return to coal and other hydrocarbons. Constraints on budgets have been eased by a reduction on the financial commitments to green investment to name but two. 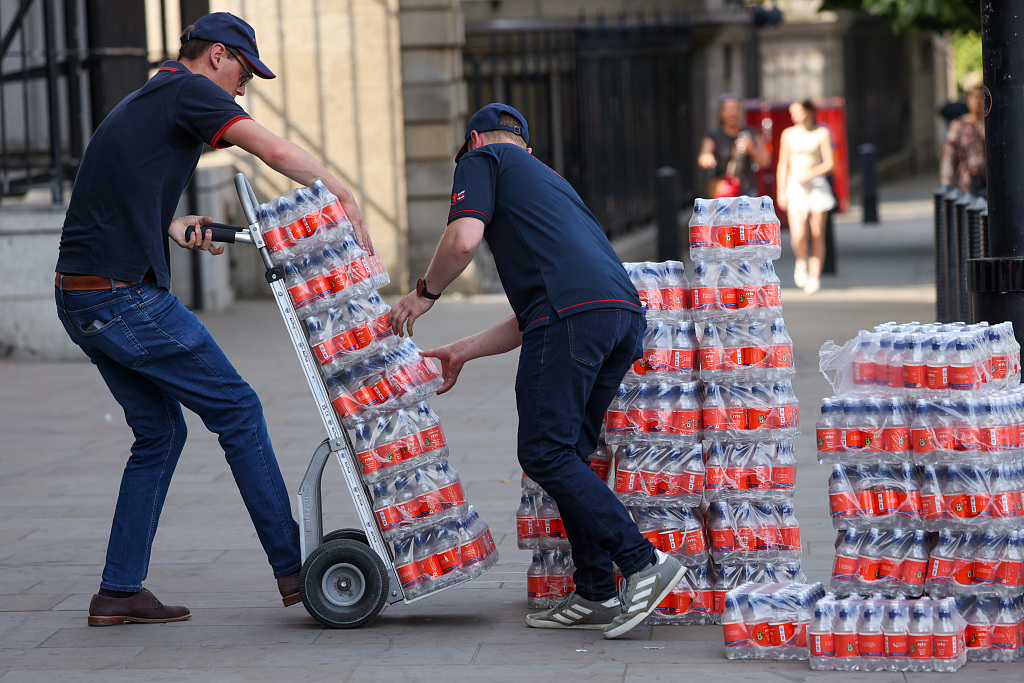 By living up to the commitments made at COP26, nations can address many of the issues we face now, as well as future threats. Investment in renewable and nuclear energy can lead to greater energy security, job creation and cheaper and more stable energy prices in the future.

Combating the effects of climate change can also safeguard food production and the overreliance on supply chains that have recently been shown to be so vulnerable.

It would be churlish though to deny the political courage required to defend the COP26 commitments at times of economic hardship or political turmoil. The collapse of the Italian coalition prompted by the withdrawal of the Five Star Movement over unreconcilable differences of how to tackle the cost-of-living crisis is emblematic of the challenges faced across many nations.

While nations remain in a race to be carbon neutral and net zero, the fundamental changes required in infrastructure and practices will need to be evolutionary and progressively rolled out and adequately funded.

One example is French nuclear energy, long a point of national pride and, in the early days of the recent energy crisis, something the national energy firm EDF boasted about to their customers when comparing the higher price rises in other European countries.

However, underinvestment and a failure to roll out sufficient maintenance work has led to many facilities being taken offline with imports from the UK (usually and export market) being required to fill the gap.

It is not just the challenges of tomorrow but those of today that can begin to be addressed if leaders are prepared to live up to their legal and moral obligations. Even climate skeptics would advocate the necessity for greater energy security to keep the global economy growing. The fruit of the investment may take time, but the economic stimulus of such investment could ease short-term economic concerns before the long-term benefits can be realized.

Remaining committed to our climate obligations must therefore be presented as a commitment to investment, which will develop and safeguard the global economy while avoiding being framed as a "green tax" acting as a drag anchor on growth.