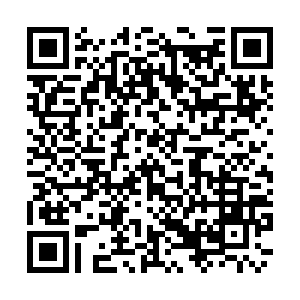 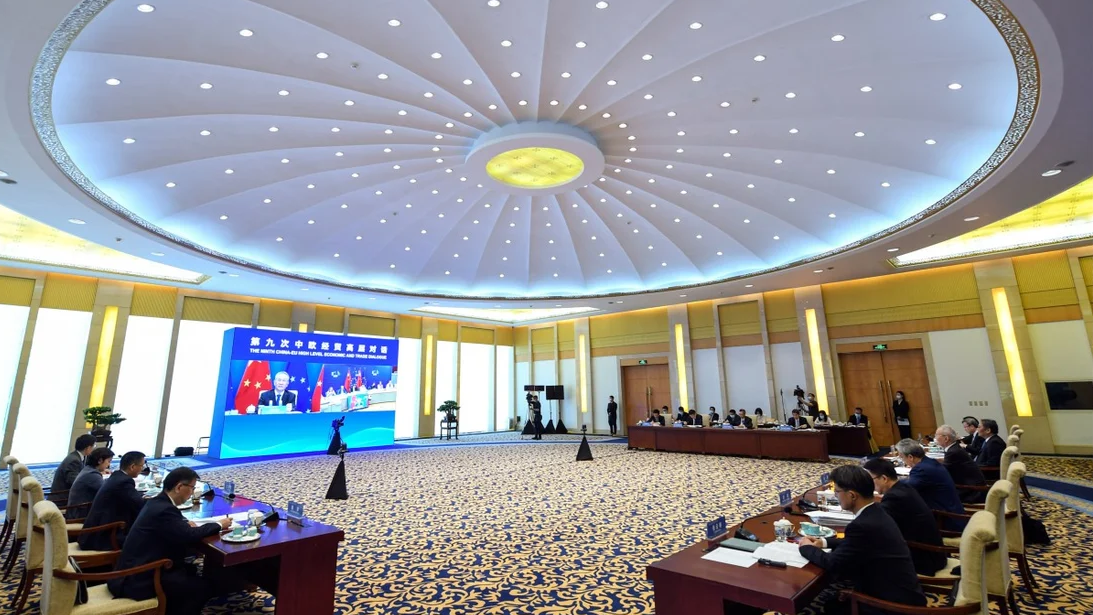 To Europeans, China was the third largest trading partner for EU exports of goods in 2021 and the largest partner for EU imports of goods. Trade volume increased by 19.1 percent last year, and today averages to approximately 1.9 billion euros ($1.94 billion) per day.

It is clear that the two sides have a lot of potential to deepen their cooperation. But this flourishing relationship has not been immune to the divisive European continental politics in the last few years. Some political forces in Europe somehow view China's development as a systematic challenge, and obligingly toe the Washington line of advancing a values-based trade agenda. They call it the "European value," as if they hold the exclusive right to these things.

Political issues such as concerning the Xinjiang Uygur Autonomous Region and the Hong Kong Special Administrative Region, were sometimes brought to the table. Partly as a result of that, a bilateral investment treaty has been stranded in European Parliament.

The China-EU Summit has designated a mechanism called the China-EU High-Level Economic and Trade Dialogue (HED) as the venue for the two sides to exchange views and work out issues of concern. The 23rd China-EU summit in April didn't end so nicely, as the EU side again brought politics to the table, insisting that China make some commitments about curtailing its economic, financial and military relationships with Russia as a consequence of Russia's actions in Ukraine. Unsurprisingly it runs into some pushbacks from Beijing. 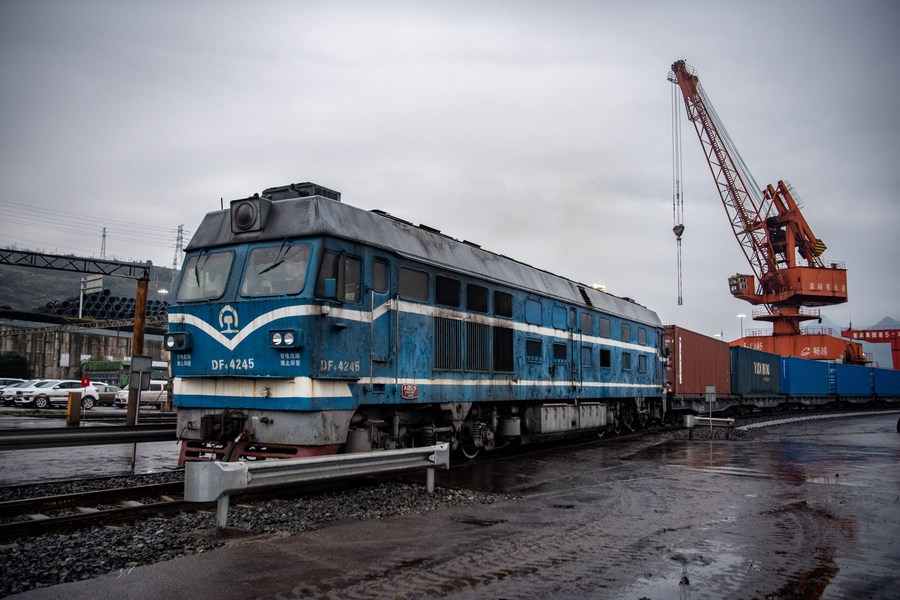 At the HED meeting on July 19, the Europeans appeared to be more practical and realistic. The official press releases from both sides indicate some concrete achievements with a more positive tone. Most noticeable are the joint commitment to policy coordination to ensure the stability of global markets and tackle global food insecurity, and to prevent supply chain disruptions. With the energy and food prices driving a global inflation tsunami, cooperation between China and EU is much needed. China will continue to do its best to ensure the smooth running of its supply chain network to the world.

Other areas of cooperation mentioned in the press releases include joint efforts to reform the WTO, exchanges on financial services covering several initiatives, and the enhanced cooperation on animal health. These are also concrete achievements to the benefits of both sides.

However a China-EU dialogue will not be a dialogue with some concerns raised. The European side brought up an old issue regarding the business environment, including the lack of a level playing ground.

Another issue raised by the European side concerns China's relation with Lithuania, which is termed as "economic coercion" measures. I bet this would be flatly rejected by Chinese Vice Premier Liu He. Lithuania has crossed the red line on Taiwan, and China has absolutely no appetite nor any patience for any compromise on the Taiwan question. In particular, Lithuania needs to learn how to deal with a permanent member of the UN Security Council on such a matter.

Aside from these small aberrations, I would still rate this time's HED as an overall successful one. Container value worth $1.94 billion moving between China and Europe every day is something to be proud of and something to really treasure. And HED could make it grow even more.