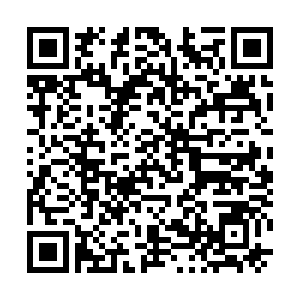 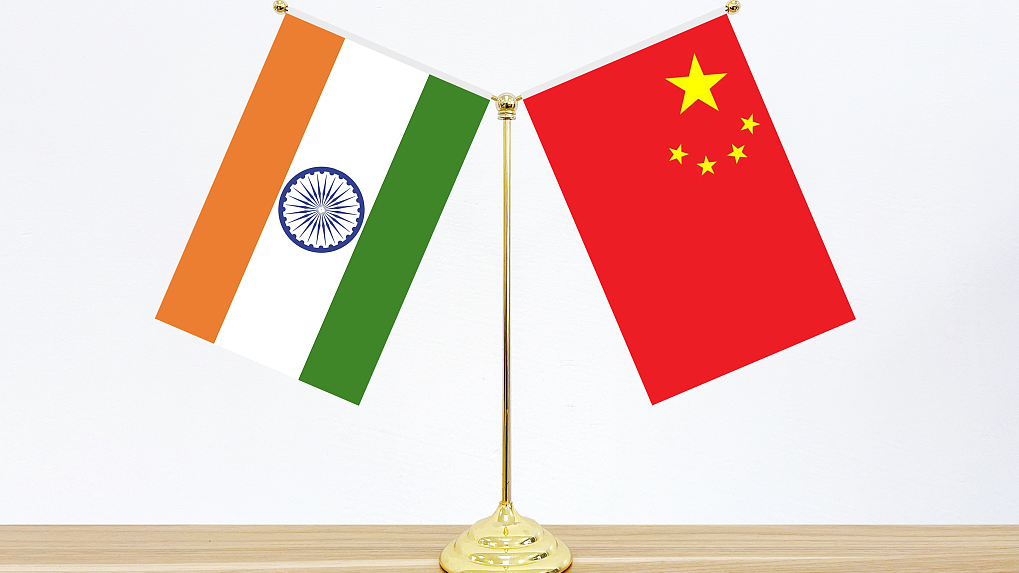 Editor's note: C. Saratchand is a professor at the Department of Economics, Satyawati College at the University of Delhi in India. The article reflects the author's opinions and not necessarily the views of CGTN.

The trajectory of bilateral relations between China and India has traversed through a number of phases both before and since India's independence in 1947 and the founding of the People's Republic of China in 1949. These relations have also spanned a number of domains, of which the economic aspect is possibly second to none.

There is scope to make this two-way trade more extensive as well as tailoring it to meet key development goals in both countries such as high employment with living wages and adequate work conditions. But this will require the complementary deployment of industrial policy in tandem with trade policy in both countries.

Likewise, firms from China and India operate and invest in each other's economies. Besides, financial flows between both countries complement trade and investment flows. This has also required, not unexpectedly, some movement of economic personnel between the two countries. Students of each country are also enrolled as students at educational institutions in the other country.

In that meeting, it was jointly resolved that by building on the progress that was made in their previous meeting on March 11, 2022, the two sides would work in a constructive and forward looking manner to help restore peace and tranquillity along the Line of Actual Control in the western sector of the border. Till then both sides agreed to maintain security and stability on the western sector of the border. Besides, they also agreed to maintain dialogue through all channels in order to work out at the earliest, a mutually acceptable resolution of remaining issues.

Such a mutually acceptable resolution could be both a cause and consequence of further bilateral economic, diplomatic and people-to-people exchanges between both countries. In particular, as a part of this process, Indian firms could access hitherto unavailable advanced technologies in specific sectors from China. Likewise, China could obtain, as a part of this process, greater access to a number of Indian goods at prices that are lower than those that are available from third parties. Is it reasonable to expect that a mutually acceptable resolution of outstanding issues between China and India is possible? Let us examine the historical experience of the recent past. During this period, China and India have often found themselves working together, directly and indirectly, on a number of issues. These include, for instance, their common stance on the key principle of the Common but Differentiated Responsibilities and Respective Capabilities (CBDR–RC) in tackling adverse climate change.

This principle enjoins upon the developed countries to provide their due share of resources to deal with climate change (based on their role in being the disproportionate source of per capita cumulative carbon emissions).

Likewise, both China and India have been significant exporters of COVID-19 vaccines which has provided some succour to many developing countries. Besides, both countries have argued for the removal of patent restrictions on COVID-19 vaccines and treatments that are in the interest of big pharmaceutical companies, but are hindering the effective and rapid diffusion of healthcare to developing countries (which are all being affected by the pandemic to varying degrees).

Further, both China and India have exercised strategic autonomy with respect to their stance on the ongoing conflict in Ukraine. A key element of strategic autonomy is that bilateral issues need to be tackled on mutually acceptable terms without any role for third parties. Even in the seeming absence of any explicit coordination, both China and India have adopted similar stances on how to deal with the conflict in Ukraine.

Both countries have refused to be part of the economic sanctions on Russia that has been unleashed by the U.S. and its allies. Both China and India have also urged that the conflict in Ukraine be resolved through a negotiated diplomatic agreement that addresses the legitimate concerns of all parties to that conflict.

Given this history of adopting common postures on a number of key issues, it may not be unreasonable to expect that all outstanding issues between China and India can be tackled in a manner that is mutually acceptable. Doing so would not only enhance the development potential of both countries but also augment the ability of all developing countries to chart out a development path that is not beholden to elites of the Global North.