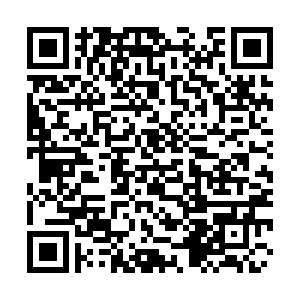 The Chinese People's Liberation Army (PLA) monitored a U.S. destroyer as it sailed through the Taiwan Straits, a PLA spokesperson said on Wednesday, slamming the U.S. as a "disruptor" of peace and stability.

The USS Benfold, a guided-missile destroyer, transited the strait on Tuesday in what the U.S. calls a "freedom of navigation operation."

The U.S. carried out two such operations in the South China Sea last week, despite China's repeated warnings. The PLA said it drove away the U.S. warship when it sailed near the Xisha Islands last Wednesday.

"The constant provocation and showing off by the U.S. fully demonstrate that it is a maker of security risks and a disruptor of peace and stability in the Taiwan Straits," Shi said.