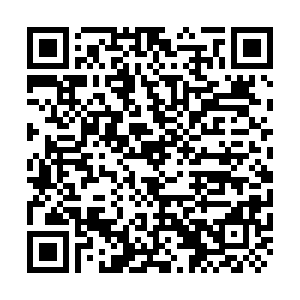 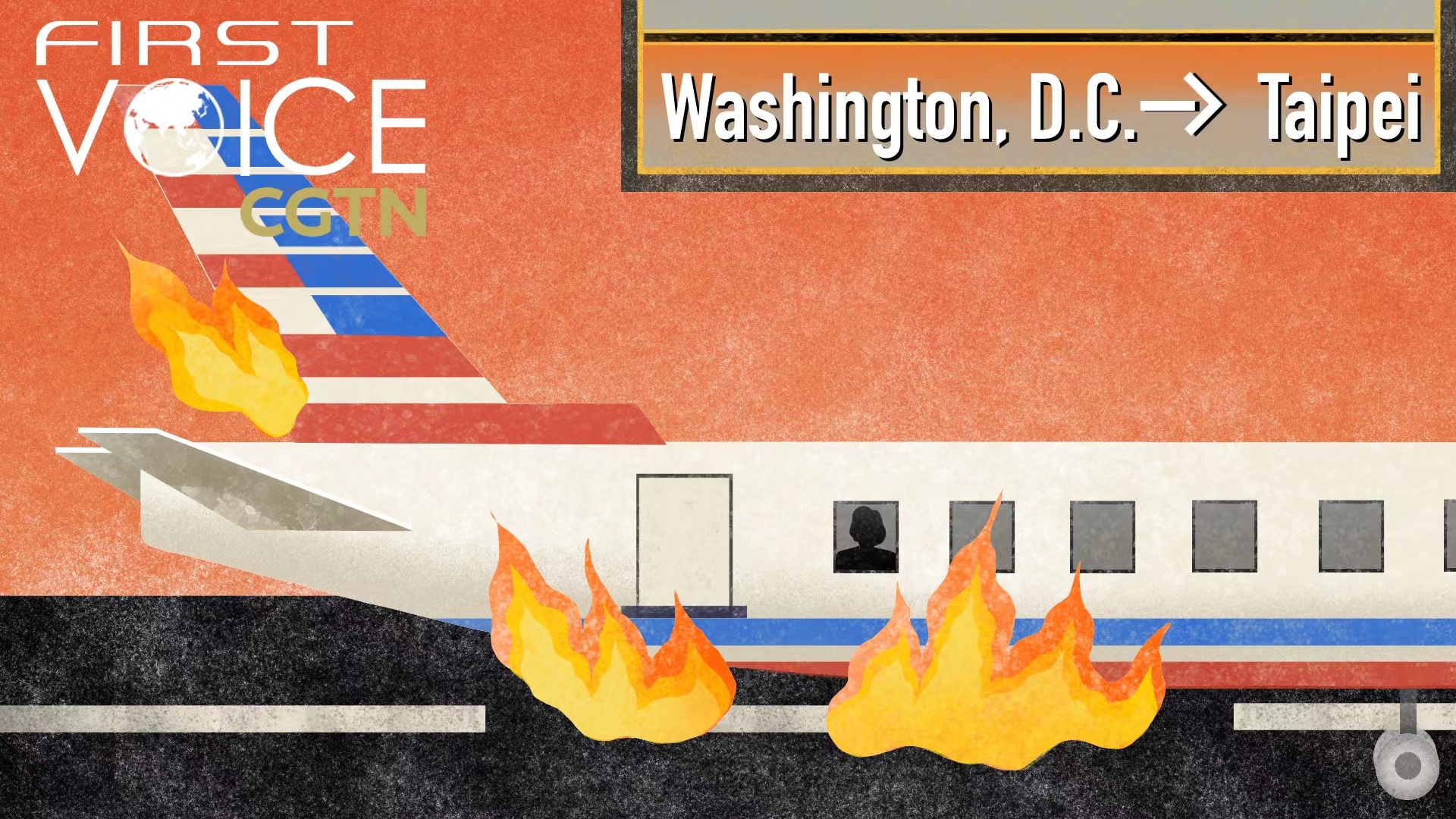 Nancy Pelosi visiting Taiwan risks burning down the China-U.S. relationship and the U.S. itself. /CGTN

Nancy Pelosi visiting Taiwan risks burning down the China-U.S. relationship and the U.S. itself. /CGTN

After holding off her reported trip to China's Taiwan region for months, U.S. Speaker of the House Nancy Pelosi seems to be angling to tear down China-U.S. relationship again.

Financial Times claimed on July 19 that Pelosi plans to visit China's Taiwan region in August to "show support for Taipei as it comes under mounting pressure from China," making her the first Speaker of the House to visit the region in 25 years. It also means Pelosi would become the latest and the most senior U.S. official to take such a trip in the Taiwan-visiting-frenzy in recent years.

Chinese Foreign Ministry Spokesperson Zhao Lijian said at the regular press conference that Pelosi's visit would have "severe negative impact on the political foundation of China-U.S. relations" and that "the U.S. must assume full responsibility for any ensuing consequences" of China's response.

China will respond fiercely. China has to. Unlike previous U.S. officials or delegations, Nancy Pelosi's status is on another level. As the Speaker of the House, she is second in line to succeed the U.S. President after the Vice President. As the top Democrat in Congress, Pelosi drives much of the current U.S. administration's legislative agenda. And as a close ally of the incumbent President Joe Biden, her words and actions carry enormous weight in swaying, if not representing, U.S. policies – domestic and foreign. 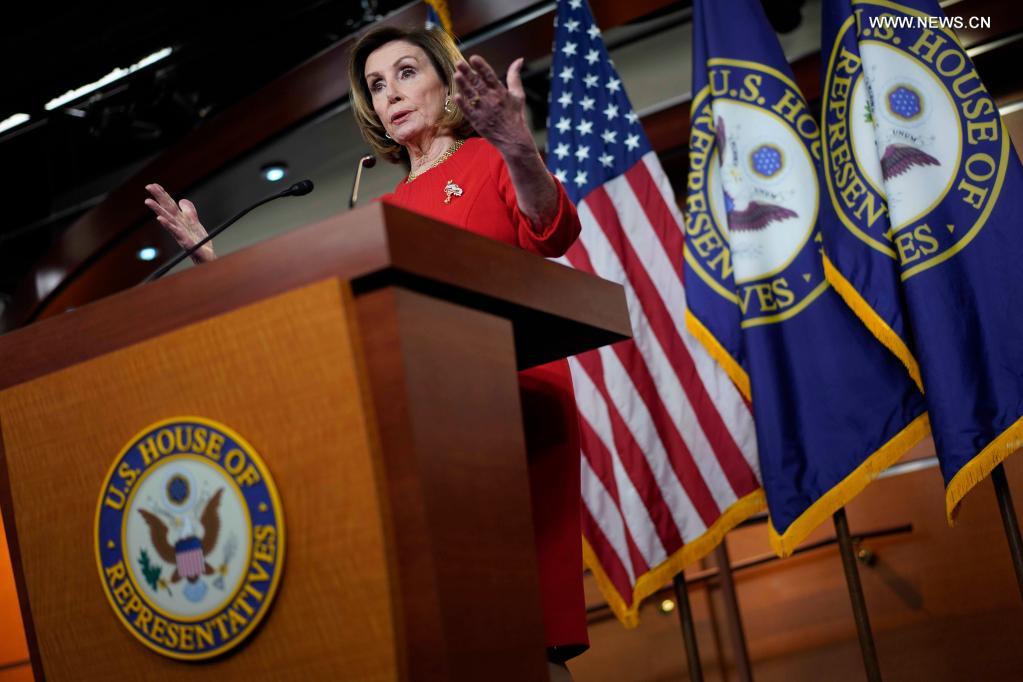 U.S. House Speaker Nancy Pelosi speaks during her weekly press conference on Capitol Hill in Washington, D.C., the United States, on May 13, 2021. /Xinhua

U.S. House Speaker Nancy Pelosi speaks during her weekly press conference on Capitol Hill in Washington, D.C., the United States, on May 13, 2021. /Xinhua

Pelosi's visit to China's Taiwan region despite China's unequivocal objection can only be interpreted as U.S. breaking with the spirit of the one-China principle and the three China-U.S. joint communiques. It'll be a clear and open endorsement of Taiwan's independence and the separatist forces in the region. The current White House has a habit of walking back the president's provocative statements on Taiwan. It can't walk Pelosi's actions back if she commits to the trip.

It is a precarious time. Biden is facing skyrocketing high inflation and record-breaking low approval rating at this point in the presidency. And his party is facing tough prospect in the upcoming midterm election. Losing the midterm would mean the death of his legislative agenda and Pelosi losing her speakership. "Tough on China," again, has become the go-to weapon for America's domestic political conflict. This time, it is being wielded by the third most powerful person in the United States.

It would be a perilous act. Chinese Defense Minister Wei Fenghe made it very clear that China's military would crush any schemes for Taiwan independence. Pelosi's visit would undoubtedly embolden the current leadership in the Taiwan region and the separatist forces they rely on politically. China, the United States and the world can't risk having these forces crossing the lines and drag the world’s two largest economies into a military conflict.

According to the Financial Times' report, the current U.S. administration isn't united behind Pelosi's visit. Some have expressed concerns about the consequences her Taiwan visit might ensue. And the Speaker's office hasn't confirmed her trip either. It looks like doubts and hesitancy loom over her trip at the top level of American government.

It is time for the rational actors and China experts in the U.S. government to do whatever they can to stop Pelosi from committing this perilous action. And if Biden really wants a stable relationship with China and to rescue the American economy, he needs to step up the pressure to prevent her from upending everything China and U.S. have been working on.

Pelosi's trip cannot take place without consequences that no one is willing to bear. That is for sure.