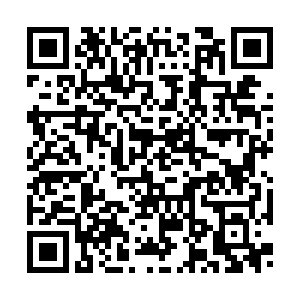 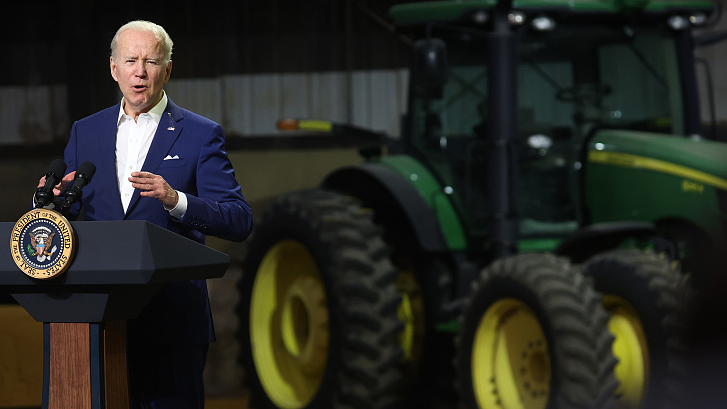 As the Russia-Ukraine conflict remains ongoing with no peaceful end in sight for the foreseeable future, the global markets are already confronting rising pressures of food shortages since the two countries have been the leading exporters of wheat and grains, which are commonly used for biofuels.

Nevertheless, EU and U.S. officials appear unconcerned over the geopolitical outlook, not taking the food shortages seriously. Apparently, though biofuels play a very small role in cutting down carbon emissions worldwide, there's a massive energy crunch across the globe and no chance of reversing course anytime soon.

But Brussels and Washington can still change directions on biofuel mandates, such as calling for temporary bans, until global food security returns to normal. This is the worst possible time to promote biofuels when the negative outcomes far outweigh the positive effects.

There's still no denying that energy shortages do loom ahead as well, but there are better solutions. More countries can step forward to reopen nuclear power plants and coal plants and support more fossil fuel exploration and drilling while increasing renewable energy capacity. 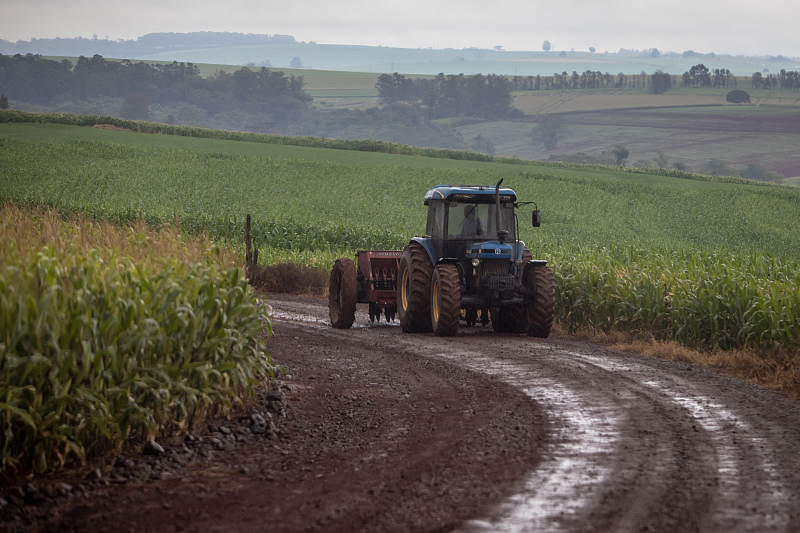 A farmer drives a tractor through corn fields on a farm near Londrina, Parana state, Brazil, May 30, 2022. /CFP

A farmer drives a tractor through corn fields on a farm near Londrina, Parana state, Brazil, May 30, 2022. /CFP

Taking a closer look at reality

In 2009, Brussels mandated that at least 10 percent of all fuel used by vehicles in EU member states must come from renewable sources such as biofuel by 2020. Later it was revised to 14 percent by 2030.

Biofuels are produced by burning agricultural crops and animal waste.

According to a report published by the research group Transport & Environment, by 2020, EU vehicles used biofuels that estimatedly burned the equivalent of 19 million bottles of plant oils per day.

"Supermarkets have had to ration vegetable oils and prices are soaring," the report's author Maik Marahrens told China Daily. "At the same time, we are burning thousands of tons of sunflower and rapeseed oil in our cars every day. In a time of scarcity we must prioritize food over fuel."

Another environmental organization, RePlant, disclosed that biofuels burn approximately 10,000 tons of wheat daily, which equates to 15 million loaves of bread. Biofuels consume foodstuffs that could feed about one billion people annually.

On the other hand, United Nations Secretary General Antonio Guterres has warned of a "looming food catastrophe". It's believed that over 50 million people from the developing nations, largely from Africa and South Asia, are facing famine. We can expect the conditions to worsen and affect more populations worldwide in the months ahead. We are left to wonder why biofuels exist at all.

The development of biofuels seems impractical. Nonetheless, U.S.-based biofuel companies and the nation's agriculture sector have enjoyed tremendous business success. The ethanol mandates on gas for vehicles in the U.S. have generated big bucks for corn and wheat producers. Washington makes no secret of subsidizing and supporting biofuels for its national interests.

"We are keeping food security top of mind, but at the same time we also want to remain steadfast in the support and promotion of biofuel," Jewel Bronaugh, Deputy Secretary of the U.S. Agriculture Department, said. "We know they have a significant positive impact, not only on climate change, but on the affordability of gas, which is very important for the world economy."

The U.S. is the world's largest ethanol producer. The main ingredients of ethanol are not only wheat and corn, but also maize and soy-based products. It's understandable that farmers prefer to sell their goods for the highest price possible, but governments should place stiffer restrictions on biofuels when potential food shortages loom on the horizon. It should be done not only in the U.S. but all parts of the world. Besides the U.S., the UK and Brazil have long been major players in the global biofuel markets.

Let's not forget the crucial significance of free market mechanisms. Biofuel companies claim that they are producing something very important to energy consumers while also reducing carbon emissions. However, they are profiting only because of state subsidies and government-enforced mandates.

The proponents of free market solutions would argue that biofuel companies should not succeed for those reasons alone.

It's time to support more common sense solutions and sensible compromises to resolve global challenges. Sovereign governments should not subsidize biofuel manufacturers for the moment. The Russia-Ukraine conflict will have a huge impact on global food supplies for the next few years and biofuels could lead to more food shortages.

The highest priority of governments should be to support growing more crops and raising more livestock to feed their citizens and the world at large. When people go hungry, they experience trauma that impact their health and mental well-being for the rest of their lives.

People need to eat to live, not biofuels. The time is now for governments to temporarily halt biofuel production and increase food for all people. People must eat and that's always one of the greatest concerns for our world.