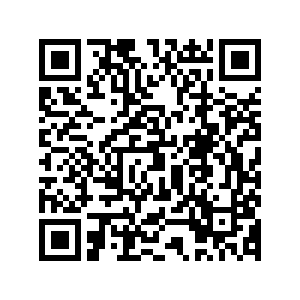 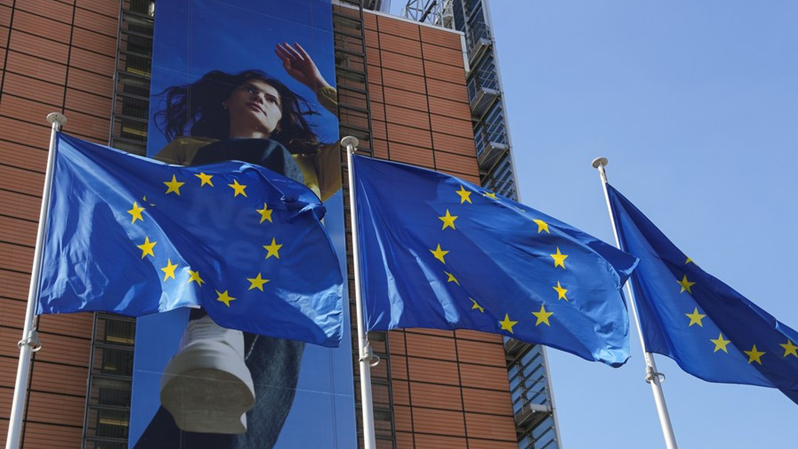 Recently the European Investment Bank has released the results of an investigation on the impact of the war on Europe's economic recovery. Real economic growth of the European Union (EU) is expected to fall by more than one percentage point as a result of the Ukraine conflict. Further trade disruptions and surging energy bills are expected to stretch firms, particularly small ones, which are already strained by the COVID-19 pandemic. As much as 17 percent of the EU firms are at risk of defaulting on their debt.

On the consumer side, inflation as high as six percent, has persisted since the conflict. Families are suffering from high energy and grocery bills. The price hit on these essential household needs could exacerbate poverty among lower-income countries and disadvantaged families even in rich countries. In countries like Romania and Bulgaria, poverty rate could rise to over 30 percent due to the war, affecting thousands of hundreds of people.

Looking ahead, the economic outlook of Europe does not get any brighter as interest rates are rising and are expected to continue the upward trend. Higher rates make loans more expensive and dry up credit when it is needed the most by the EU firms.

This was certainly not expected a year ago. In 2021's second half forecast, the EU was expecting a robust recovery from the global economy in 2022 as the COVID-19 pandemic shock wanes. Inflation was expected to peak in the fourth quarter in 2021 and decline over the course of 2022. Government deficits would decline and the labor market conditions would improve.

Were the economists who made these forecasts utterly wrong and not fit for their jobs? Yes and no. Yes, they were wrong as none of their predictions turned out to be true. No, it's not the economists' fault how Europe fell off the wagon.

The root cause of Europe's situation today is quite clear: the Russia-Ukraine crisis and higher interest rates. Coincidentally, there is one common factor behind these two causes: the United States. As an energy exporting country and the owner of the world's dominant currency, the United States would be able to benefit from rising energy prices and interest rates.

The United States has its own problems dealing with domestic inflation from the monetary and fiscal policies in response to COVID-19. The democrats needs more vote for the midterm election. As old time saying goes, a common enemy unites even the oldest foes. If we really think about it, was the crisis inevitable? Possibly not. The conflict between Russia and Ukraine was a direct result of North Atlantic Treaty Orgnization(NATO)'s nonstop expansions into Eastern Europe. 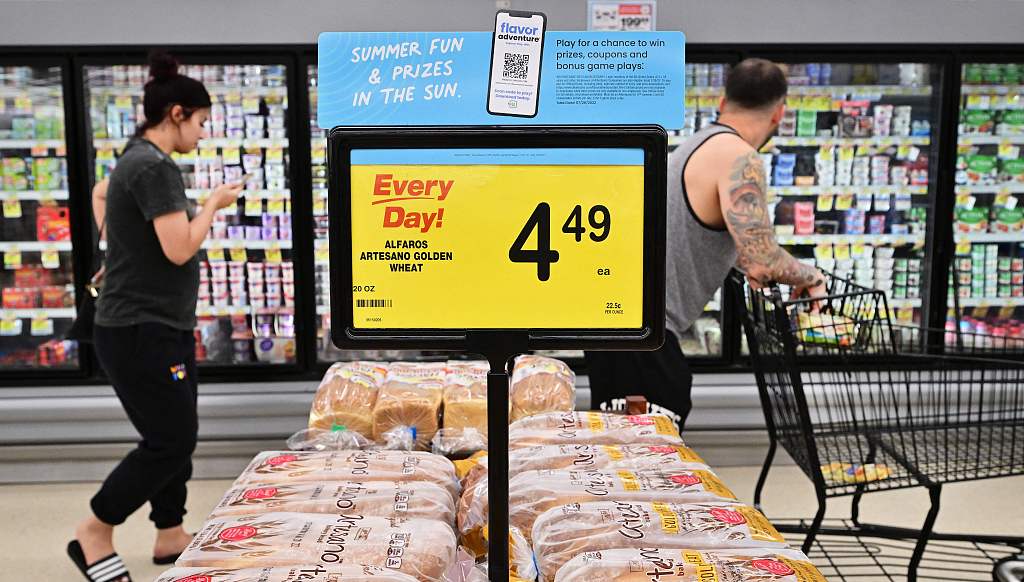 For continental Europe, provoking Russia now is just as unnecessary as the very existence of NATO 30 years after the dissolution of the Soviet Union and subsequently the Warsaw Pact. These two military alliances were the products of the Cold War, which was started by Winston Churchill's famous speech the "Sinews of Peace" in 1946 (more widely known as the "Iron Curtain speech"). In the following 40 years, the world was effectively divided into two rival sides: the western world (NATO) and the Soviet Union (the Warsaw Pact).

NATO was founded to "defend" its members (mostly western European countries) against attacks from others (mainly the Soviet Union). However, it continued to operate and even expand years after the Soviet Union collapsed in 1991, that marked the end of the Cold War. Since its foundation, NATO has almost doubled its number of members over the past decades. NATO also played an important role in the military actions in Afghanistan and Libya.

A military alliance needs a common enemy to unite agencies within a group. About 76 years ago, the ironically named Churchill speech made the Soviet Russia the enemy of the Commonwealths. Today, NATO made (non-Soviet) Russia the nemesis of the rest of Europe.

While neither side has declared victory on the battlefield, it is quite obvious who would not win out of this conflict: Europe. Germany reported its first trade deficit in over 30 years, due to high energy prices. Euro is near an all-time low to the U.S. dollar. Ironically, the "Sinews of Peace" speech helped forged NATO which is now the opposite of world peace. The true sinews of peace are simple: no more unilateralism or bilateralism.

If the Cold War has taught us anything is that rivalry will only make both sides end in a bad equilibrium. In a prisoner's dilemma, the win-win equilibrium will only happen when both sides cooperate with each other. It's more important that we embrace multilateralism and fight our true common enemies: poverty, diseases, anything that's against humanity, instead of each other.