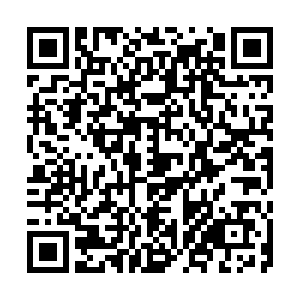 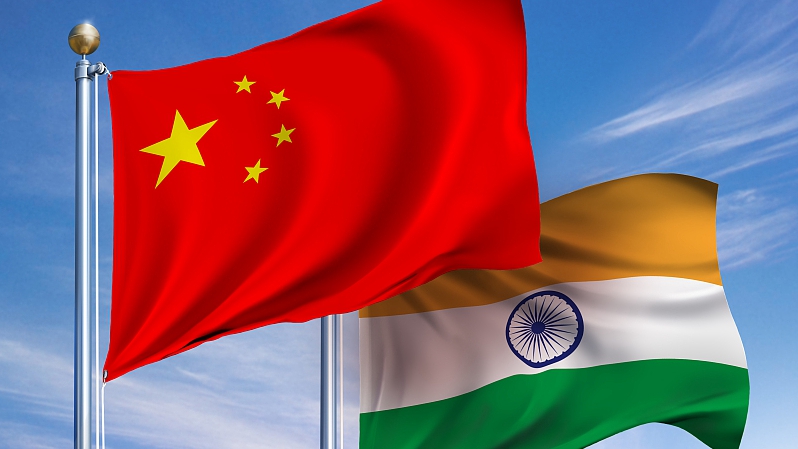 Editor's note: M.R. Narayan Swamy is a New Delhi-based veteran journalist and Sri Lanka watcher. He has authored three books on the island's ethnic conflict. The article reflects the author's opinions and not necessarily the views of CGTN.

Two years after a military clash led to a prolonged standoff on their contentious frontier, China and India have made some progress in continuing talks to resolve the border dispute. But officials and experts admit the two have a long way to go to embrace one another like friends.

Over the weekend, military delegations from the two countries held the 16th round of the India-China Corps Commander Level Meeting at Chushul-Moldo, a border meeting point where the previous round had also taken place.

After some 12 hours of discussions, they agreed to preserve security and stability along the Line of Actual Control (LAC) in the Western Sector of China-India border areas.

The joint statement put out a day later said the two sides discussed the resolution of the "relevant issues" along the winding LAC "in a constructive and forward looking manner."

"The two sides reaffirmed that the resolution of the remaining issues would help in restoration of peace and tranquility along the LAC in the western sector and enable progress in bilateral relations," the statement said.

The fact that the talks went on for as long as 12 hours indicated that the delegations may not have agreed on everything. Significantly, the statement admitted that they had "frank and in-depth exchange of views" – diplomatic parlance meaning differences did occur.

One reported area of divergence is the zone of dispute they want to discuss. India, some diplomats say, wants an overall agreement on the entire standoff area while China wants to go slow.

But significantly, there was public emphasis by both countries that the talks took place "in keeping with the guidance provided by the state leaders to work for the resolution of the remaining issues at the earliest."

Also, the two sides agreed to be in close contact and maintain dialogue through military and diplomatic channels, and to seek a mutually acceptable resolution of all issues. 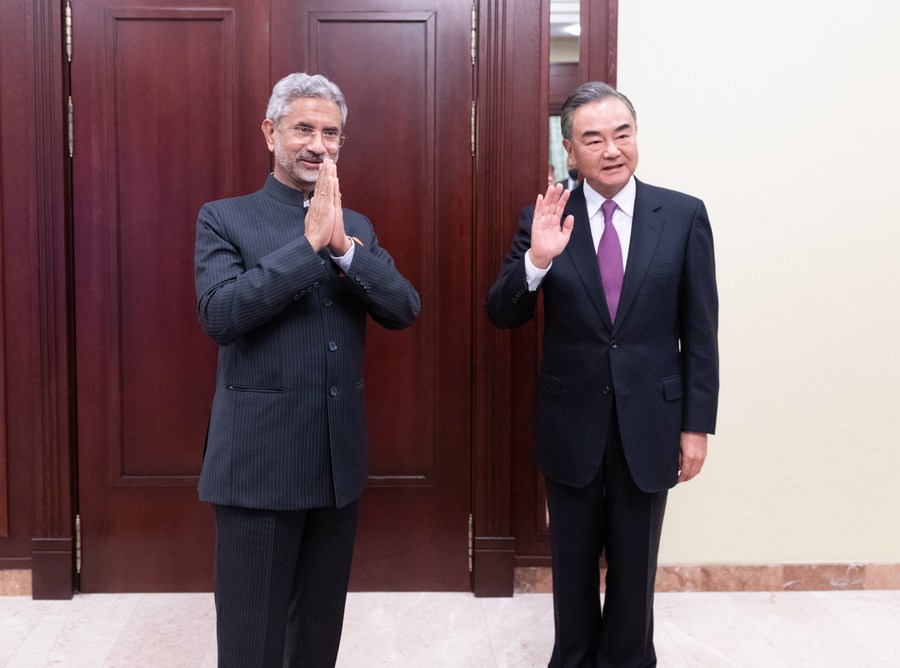 Fifteen rounds of talks had been held since May 2020 and the latest round aimed at pulling back the two militaries from the border where the two armies have been locked in a standoff at multiple points for two years. The situation worsened and bilateral ties touched a new low after the clashes in June 2020, in which India admitted losing 20 soldiers while China said four servicemen had died. It was the worst military showdown between the two neighbors in over four decades.

Talks since then have led to disengagement from some areas, particularly last year, but some friction points remain, with no clarity on how these can be overcome.

On the positive side, as the Russia-Ukraine conflict continues, Sino-Indian relations have shown some forward momentum diplomatically this year, indicating that things may be on the mend. However, it's yet far away from the warmth that existed prior to 2020.

On March 25, Chinese Councilor and Foreign Minister Wang Yi met his Indian counterpart Subrahmanyam Jaishankar in New Delhi after the 15th round of border talks. The two met again on July 7 in Bali, on the sidelines of the G20 foreign ministers' meeting.

At Bali, Jaishankar called for an early resolution to the two-year-long standoff, placing emphasis on the "outstanding issues" along the LAC in eastern Ladakh. He said it would be best if the two countries observed "mutual respect, mutual sensitivity and mutual interests" to thrash out their differences.

The Indian government has maintained that the only way to genuinely rebuild trust is to keep engaging in talks and try to resolve the border differences as fairly and as quickly as possible. This is, of course, easier said than done for a dispute that is part of a historical baggage.

Many extraneous factors have also complicated their relations. In 2020, the COVID-19 pandemic hit the world, and undid a lot of what had been built between the two countries. If the differences were not overcome in a timely manner, they should drift further apart.

Economic relations have also suffered in recent years. China is one of India's biggest trading partners and India offers one of the biggest markets for Chinese technology and products. So prolonged and potentially dangerous differences can hurt the bilateral relationship but the question is, will they provide any long-term benefits or advantage to either? Clearly, the two Asian giants need to resolve their border dispute as quickly as they can for a better tomorrow.