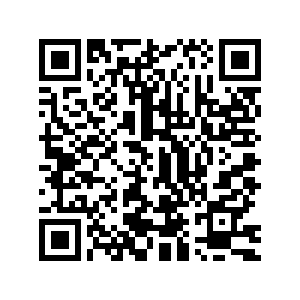 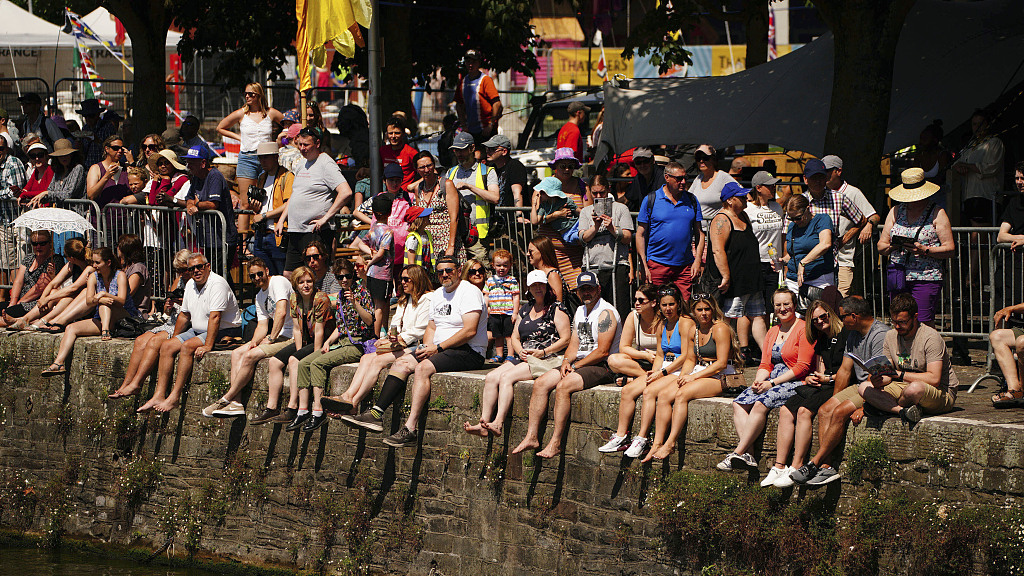 The United States and Europe have been ravaged by extraordinary heat waves. In the U.S., about 110 million people, accounting for half of the country's states are under severe heat alerts. Meanwhile in Europe, a similar situation is unfolding. The United Kingdom Royal Air Force has reportedly halted flights at the Brize Norton Air Base on July 18, since an airstrip melted and over 1,900 people have died in Spain and Portugal as well.

There's a popular internet meme based on a quote from the animated sitcom The Simpsons. With a horrendous weather forecast in the background showing scorching temperatures across the U.S., the character Bart complains, "This is the hottest summer of my life." Always an optimist, Homer corrects him, "This is the coldest summer of the rest of your life."

Apparently, this could indeed be the future that we will confront without decisive action on climate change. We keep seeing "record" heat waves becoming more frequent – and more dangerous. Just in the U.S., there have been 92 all-time record high temperatures set this year through July 16, according to the U.S. National Oceanic and Atmospheric Administration. There's been a total of 188 heat records broken worldwide.

This dystopian reality, scientists say, is set to become the "new normal," a phrase that should terrify us all, as the climate change impact becomes more pronounced. Climate change is not some far-flung threat to humanity in the distant future, but a threat right now. This underscores the pressing need for countries, particularly Western countries, to meet their climate change objectives.

Accordingly, European countries are struggling with skyrocketing costs of living, which could persuade them to abandon climate commitments and double down on fossil fuels. Countries like the UK, Italy and France are also dealing with domestic political strife that would threaten the long-term strategic planning vis-a-vis climate change.

The U.S. doesn't look much better either. On July 20, President Joe Biden delivered a "loud and clear" message on Twitter: "Since Congress is not acting on the climate emergency, I will. And in the coming weeks my Administration will begin to announce executive actions to combat this emergency." But the conservative-stacked Supreme Court could overturn those anticipated executive orders issued by the Biden administration.

The message is clear: The Supreme Court will tie the administration and its agencies' hands when it comes to addressing climate change. This is a serious challenge for the U.S. to meet its climate goals because only one of the three branches of government is apparently on board with action. 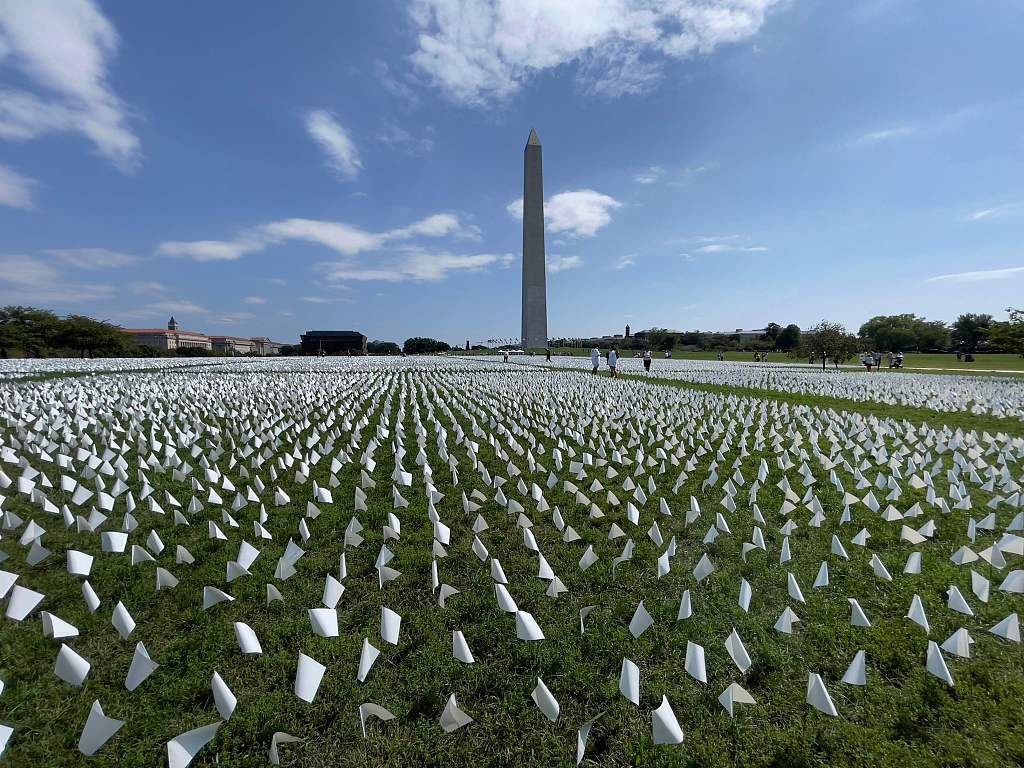 With the Washington Monument in the background, white flags are displays as part of artist Suzanne Brennan Firstenberg's temporary art installation, "In America: Remember," in remembrance of Americans who have died of COVID-19, on the National Mall in Washington, D.C., U.S., September 19, 2021. /VCG

With the Washington Monument in the background, white flags are displays as part of artist Suzanne Brennan Firstenberg's temporary art installation, "In America: Remember," in remembrance of Americans who have died of COVID-19, on the National Mall in Washington, D.C., U.S., September 19, 2021. /VCG

A relevant example to draw from on the issue of climate is the ongoing COVID-19 pandemic. The U.S. and countries in Europe botched their pandemic response to the point that both top global charts for both cases and death, with the U.S. sitting with the unfortunate accolade of being number one. Internal politics and courtroom battles over containment measures have hindered meaningful action on the issue, and instead they have succumbed to a new normal.

The COVID-19 pandemic stands as an example of just how bad Western complacency can be. That situation led us to the new normal, which we keep hearing about now, e.g., perpetual waves of a deadly and debilitating disease.

Countries, particularly in the West, have a solemn duty to protect lives, including their own citizens as we see with the ongoing heat waves in Europe and North America, by addressing climate change. We cannot be complacent anymore and nor should we accept the "new normal" of deadly heat waves, mass extinction events, droughts and extreme weather events. The stakes are far too high.