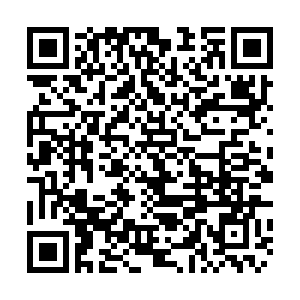 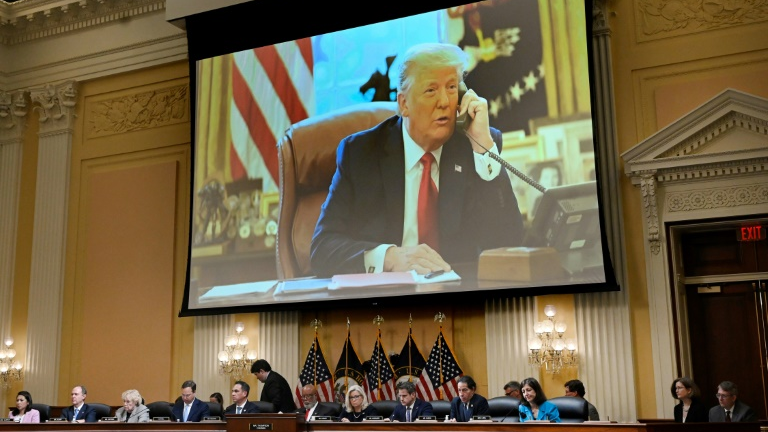 A picture of former U.S. president Donald Trump is seen on a screen during a hearing of the House committee investigating the January 6 assault on the Capitol. /AFP

A picture of former U.S. president Donald Trump is seen on a screen during a hearing of the House committee investigating the January 6 assault on the Capitol. /AFP

The House committee investigating the storming of the U.S. Capitol by Donald Trump supporters wraps up its gripping public hearings on Thursday with a televised primetime finale dissecting the former president's actions on the day.

"It's pretty simple," said Congresswoman Elaine Luria, a member of the panel made up of seven Democrats and two Republicans who voted to impeach Trump after the violent January 6, 2021 insurrection.

"He was doing nothing to actually stop the riot," the Democratic lawmaker from Virginia said, despite "his advisers urging him continuously to take action, to take more action."

Luria told CNN the committee will examine Trump's actions "minute by minute," starting with a fiery speech to his supporters near the White House claiming the November 2020 election was stolen to when he finally told the rioters they were "very special" but it was time to go home.

Liz Cheney, the Republican vice chair of the committee, said the panel will present evidence that "Donald Trump never picked up the phone that day to order his administration to help."

"For multiple hours, Donald Trump refused to intervene to stop it," Cheney said.

The panel has subpoenaed numerous advisors and aides to Trump as it seeks to determine whether the former president or associates had a role in planning or encouraging the bid by his supporters to prevent certification of Democrat Joe Biden's election victory.