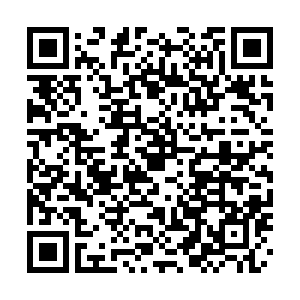 One person was killed, and 25 were injured after tornadoes hit 11 villages in Guanyun County and Haizhou District of Lianyungang City, east China's Jiangsu Province on Wednesday, China Media Group learned on Thursday.

One injured person is in critical condition while seven others have been discharged from hospitals.

As of 6 p.m. Wednesday, more than 2,200 people have been affected and 3,148 homes damaged, according to the Lianyungang City government.

Rescue and relief operations are continuing, the local government said.