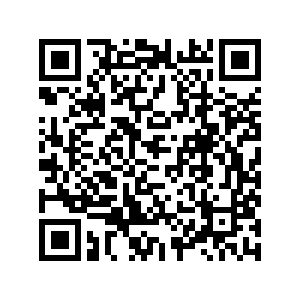 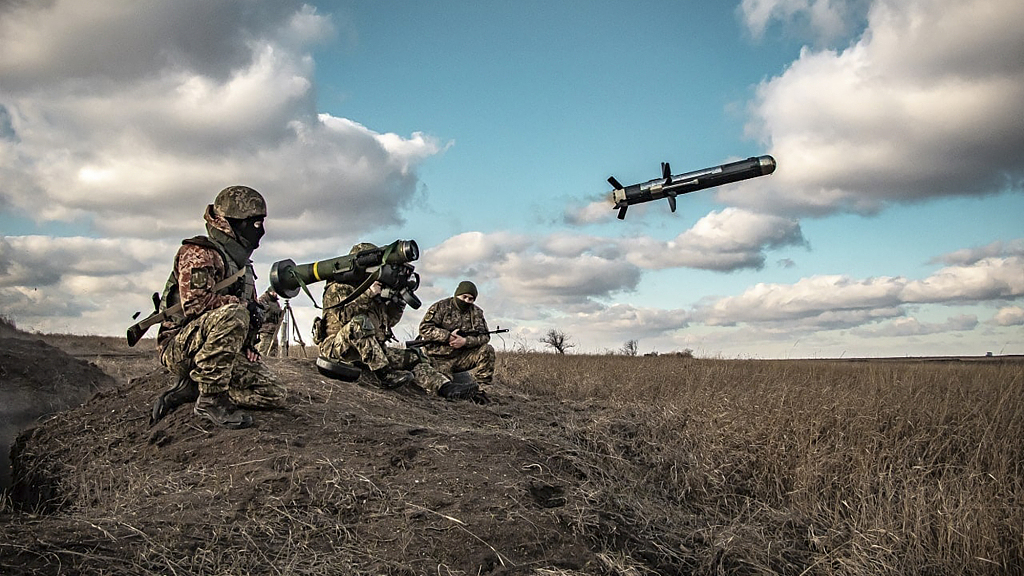 Amid rising global food prices, widespread hunger and economic disruptions, the world cannot afford further militarization. The Ukraine crisis has demonstrated that de-escalation, dialogue and disarmament are the keys to resolving global conflicts.

Yet, the Pentagon continues to fuel the global arms race by investing into hypersonic missile tests and securing billions of dollars in defensive equipment. The weak premise upon, which it is developing its new missile defense network, is weakening the international security order and its anti-China orientation exposes America's lack of commitment to non-proliferation efforts.

The United States which has often touted the cause of global disarmament is carrying out actions to the contrary. This includes investing in technologies with a high degree of unpredictability and maneuverability such as hypersonic missiles, which can easily change the course of flight, operate at lower atmospheric levels and travel at five times the speed of sound.

Washington's testing of these missiles enable the United States to dodge traditional defense systems as offensive weapons, which imperils the global security environment and threatens deterrence. The narrative promoted by the Pentagon, however with approval from the U.S. Congress is that such capabilities are critical for America's defense. That is false. 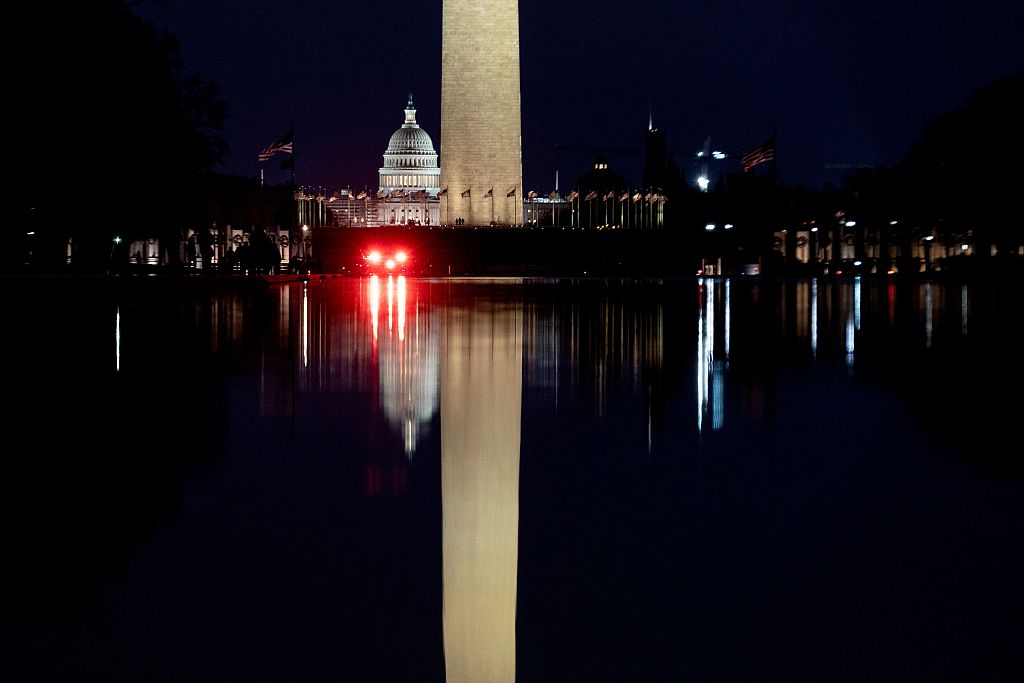 The test of an air-breathing hypersonic missile conducted on July 19, 2022, for example, followed up on other tests that were conducted using hardware built by Lockheed Martin. The tests have an anti-China orientation as the Department of Defense responded to sustained pressures from American Congress members , who fear they losing out to their "adversaries," while the U.S. is losing its status as the most advanced military in the world.

This rivalry approach on the international stage only seeks to establish American dominance in the arms race domain yet also weakens America's disarmament rhetoric on other states such as Iran, which it seeks to contain through sanctions and reneging on the restoration of the 2015 Iran nuclear deal.

Even the space domain is not spared. Instead of leveraging it for exploration, research and development, the Pentagon seeks to position a significant number of heat detecting satellites that will be orbiting both low and medium level altitudes with the objective to monitor the direction of hypersonic missiles. Missile warning and missile tracking systems are also aimed at boosting operability and is an attempt to ensure precision and accuracy in the wake of a possible adversarial attack.

This does not contribute to confidence building measures nor can it be considered as a defensive technique. Derek Tournear, director of the Space Development Agency, has referred to the space domain as a warfare zone with American satellites specifically designed to pursue next generation threats. The threats are also concocted and lack imminence, which under Article 51 of the UN Charter, is a prerequisite for a country to defend itself.

There is no such precedent in American history where satellites are designed to go after other country's military arsenal. There are 28 such satellites, which have been announced in contracts in July 2022, however and the offensive orientation of the satellites raises doubts about Washington's constructive approaches to space. As Tournear said, resilience can be achieved by proliferation yet the cost to American taxpayers continues to be disproportionately high. One satellite costs approximately $50 million with a shelf life of five years.

The fact that satellites also need to be replaced adds more burdens to the U.S. economy given that geopolitical tensions and waning consumer confidence domestically in 2022 already point to an impending recession. Repeated investments in expansive surveillance projects, while ignoring high inflationary pressures domestically, will only reveal the Biden administration's misguided priorities of promoting militarization and failing to address the doemestic economic meltdowns.

The practice of encouraging CEOs of defense corporations to accelerate the development of hypersonic missiles will only benefit America's military industrial complexes.

Hence, this is a flawed approach towards state and global security and the Pentagon's strategic vision is only contributing to the global arms race.