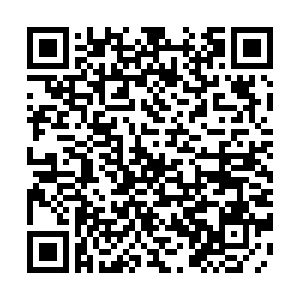 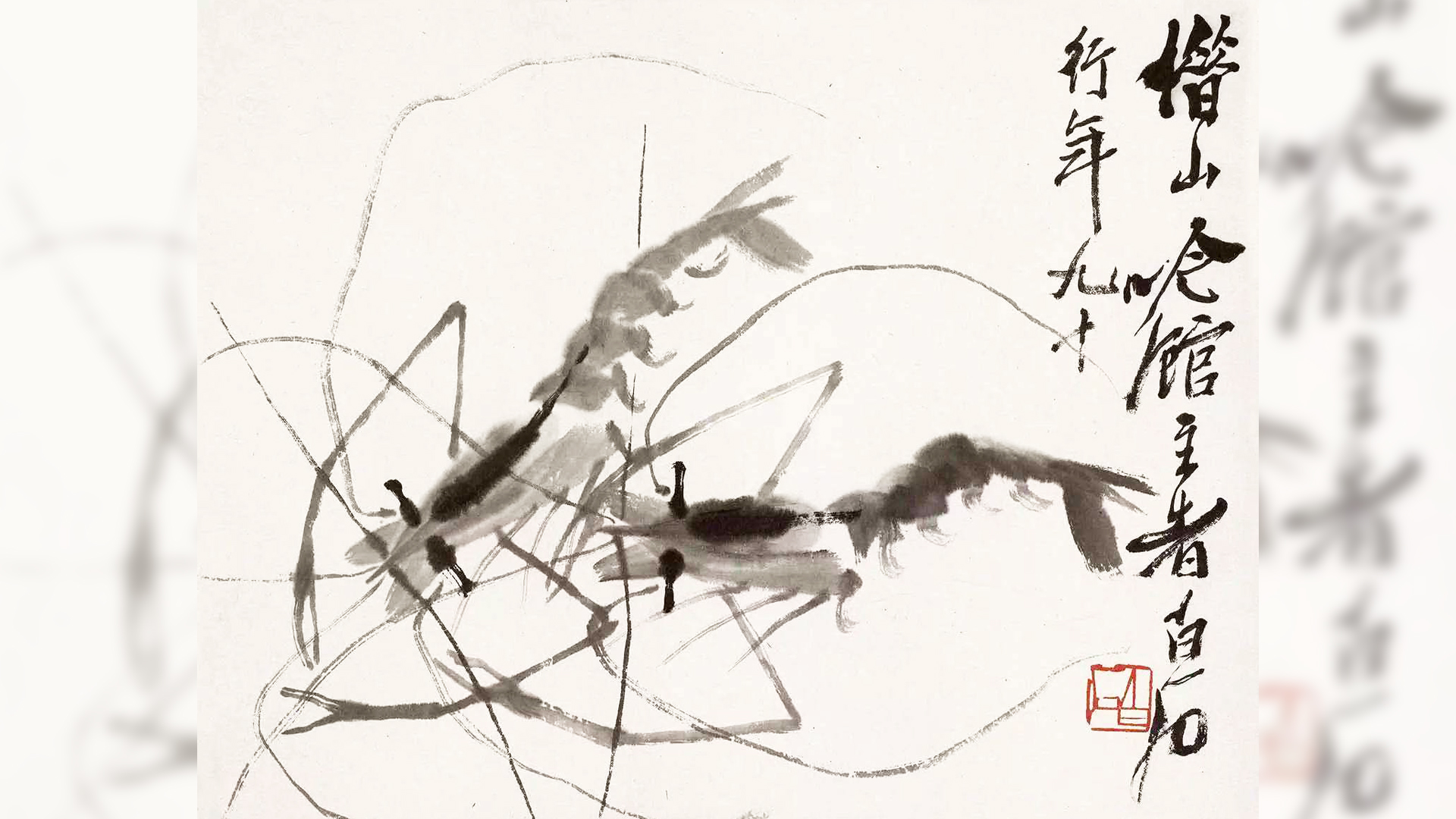 In Chinese art history, Qi Baishi ranks as a towering figure. His whimsical and playful style opened up a new vista in the imagery of traditional Chinese painting, and has left a rich legacy still widely recognized in modern society.

Among his works, lifelike shrimps play a key role in Qi's visual repertoire. The "shrimps" are so popular that they have become synonymous with the painter himself.

To better present his shrimp paintings, the documentary series "Fine Arts in China," produced by China Media Group, uses animation technology to make the original works three-dimensional, realizing a perfect combination of art and technology to lead viewers into a "shrimp" world.

Shrimps have been a favorite subject of Qi Baishi's artwork for decades. He could render them so vividly that they seem to swim off the canvas. The sight of the shrimps can immerse people in a watery world; even a slender whisker conceals a microcosm. The shrimps hail from Xiangtan, Hunan, the hometown of the artist and a place full of grassy streams and ponds. 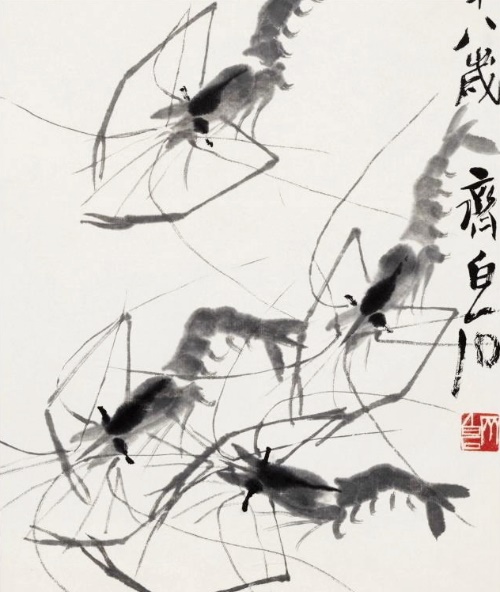 Detail of the ink painting "Shrimp" by Qi Baishi. /CGTN

Detail of the ink painting "Shrimp" by Qi Baishi. /CGTN

Unlike his predecessors, Qi Baishi painted shrimps in an impressionistic style with swift, definite and spontaneous brush strokes. He used different shades of ink to model the shrimp's torso and head.

The torso looks translucent, while the head has been painted almost opaque, depicting solidity. The deceptively casual strokes were actually deliberate and required painstaking detail. Each section of the torso and each tremulous whisker conveys the resistance of the water and the shrimp's physical exertion.

These creatures are not just passive subject matter; rather they are asserting their presence.

Qi was a versatile artist. Born to a family of farmers in Hunan in 1864, he learned carpentry in his teens, and later taught himself the arts of painting, poetry, calligraphy and seal cutting. The years spent in rural areas instilled in him a deep-rooted love of nature.

During his youth, he traveled around the country to seek inspiration from nature while ardently studying the masterpieces of early Chinese painters. Qi settled in Beijing in 1919 and soon achieved wide renown in the Chinese capital.

Qi Baishi opened a new window for the fine art world. He was dubbed the "People's Painter" and awarded the title of "People's Artist" by China's Ministry of Culture.