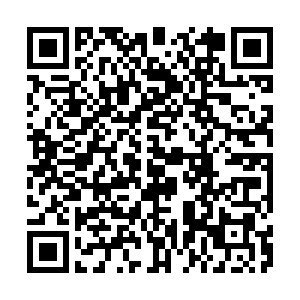 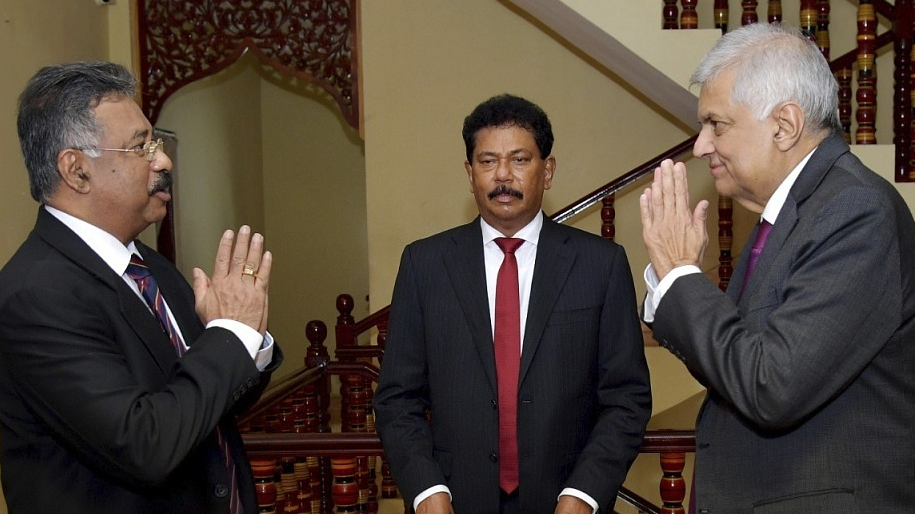 Wickremesinghe, 73, who was elected by legislators on Wednesday, took his oath of office before Chief Justice Jayantha Jayasuriya at parliament complex, according to a statement from his office.

Wickremesinghe won 134 votes in the 225-member parliament on Wednesday after his predecessor Gotabaya Rajapaksa fled the country and resigned from his post last week.

Worshiping at a Buddhist temple on Wednesday evening after his election by the 225-member parliament, Wickremesinghe vowed tough action against troublemakers.

"If you try to topple the government, occupy the president's office and the prime minister's office, that is not democracy, it is against the law," Wickremesinghe said.

As president, he is to complete Rajapaksa's term that was scheduled to end in 2024.