Download
The Race Gap in the U.S.: A long history of bigotry 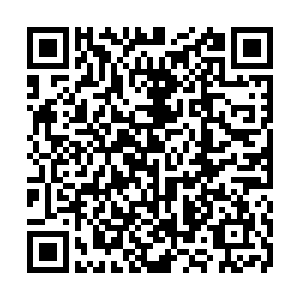 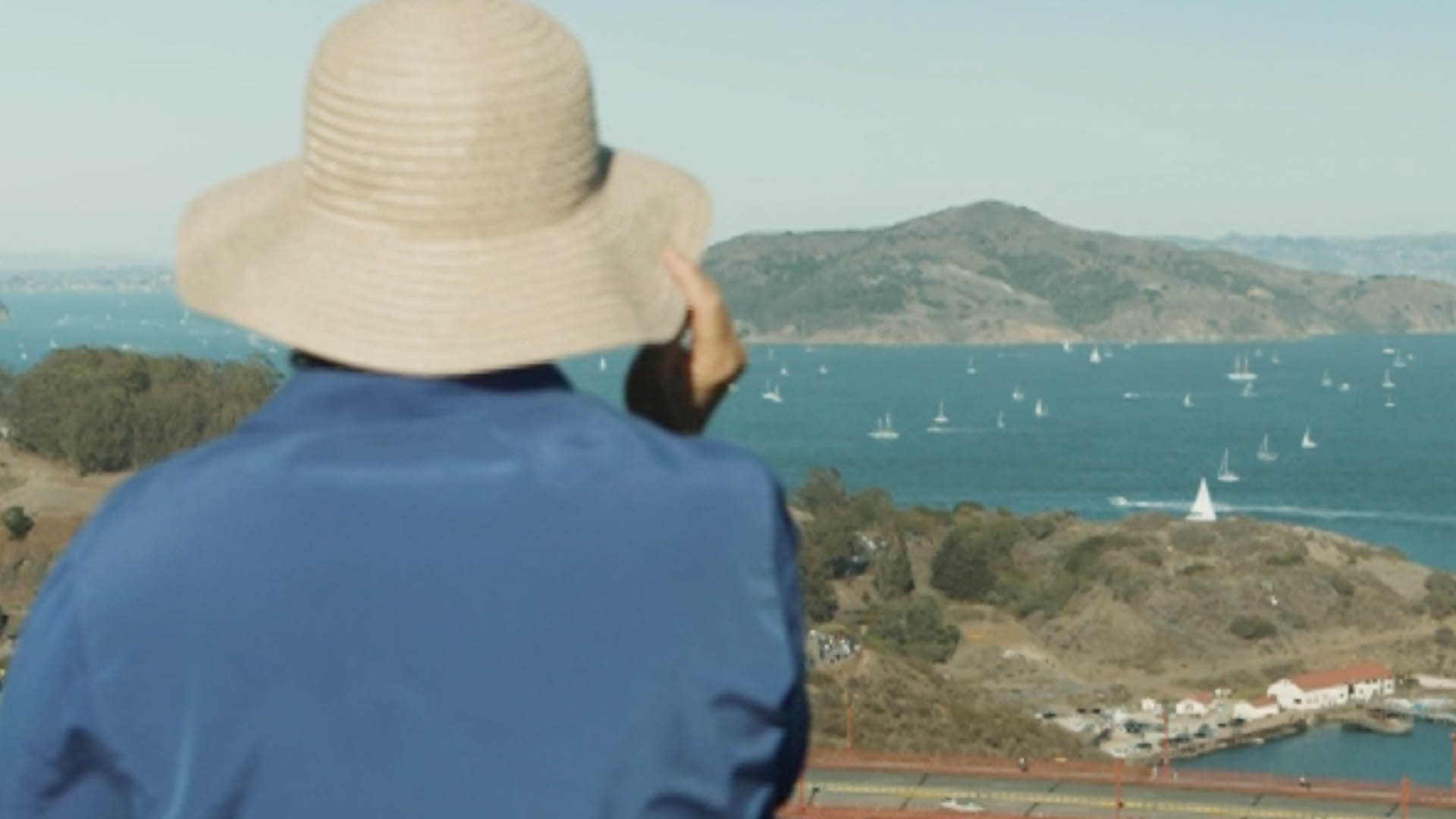 Chinese laborers were among the first Asians to come to the United States, brought in the mid-19th century to work on the construction of the transcontinental railroad. Filmmaker and professor Valerie Soe said that with the economic depression following the Civil War, "people were looking for someone to blame, and the railroads have already been built, the Chinese had outlived their usefulness, so they became the target." During this time, institutional propagandists would use slogans like "The Chinese must go" to help spread racial hate.