Download
U.S. spoiling for a fight by meddling in Taiwan
Stephen Ndegwa 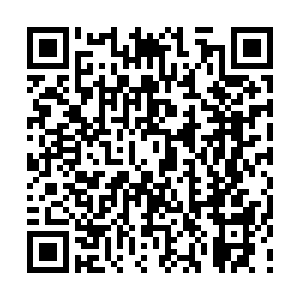 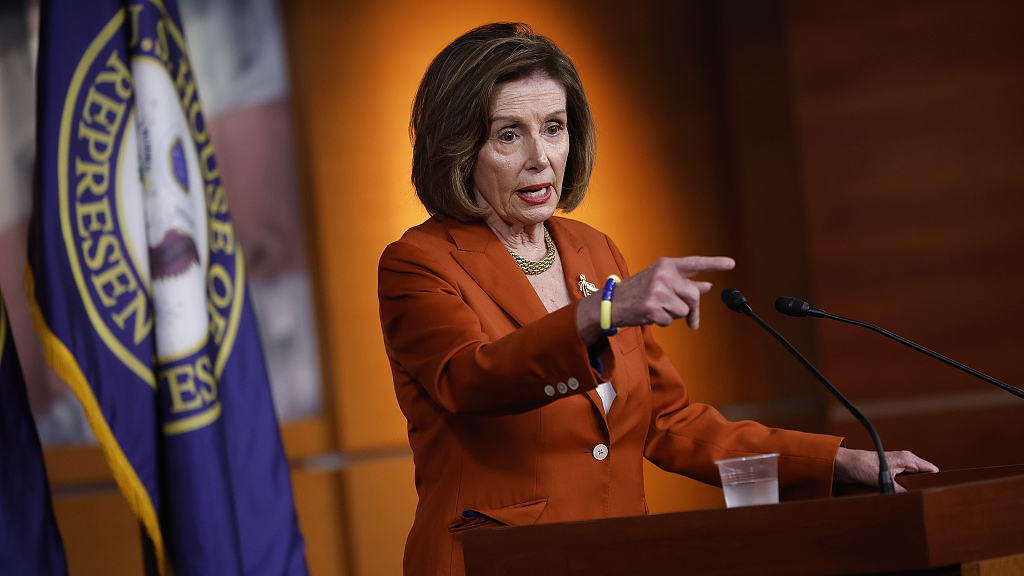 Speaker of the U.S. House of Representatives Nancy Pelosi talks to reporters in the Capitol Visitors Center in Washington, D.C., U.S., June 24, 2022. /VCG

Speaker of the U.S. House of Representatives Nancy Pelosi talks to reporters in the Capitol Visitors Center in Washington, D.C., U.S., June 24, 2022. /VCG

In one of its strongest statements yet to the United States concerning its interference on Taiwan region, China on July 19 warned House of Representatives Speaker Nancy Pelosi against making a visit to the region planned for August.

Chinese Foreign Ministry spokesperson Zhao Lijian expressed China's fury against the current provocation. "If the U.S. insists on going its own way, China will take firm and forceful measures to firmly safeguard national sovereignty and territorial integrity. The U.S. must bear all the consequence of the visit."

This was definitely not an idle warning by the Chinese side. It shows that the country is now ready to engage the U.S. at another level if that is what it will take to drive the point home. Of course, America's belligerence on Taiwan is designed to create toxicity and sabotage China's national reunification.

Pelosi's actions could lead to a military face-off in the Taiwan Straits between the two antagonists. In such an eventuality, the U.S. would definitely be the loser, having spread itself too thin by engaging in other conflicts including the ongoing Russia-Ukraine war.

In a hide-and-seek game that it has perfected, the U.S. is testing China's patience, resoluteness and preparedness in defending Taiwan. By not stating what action it will take against Pelosi or the U.S. if she makes good her intention, China has left its options open, and its warning open to interpretation.

Pelosi's planned visit, which comes after the one slated for April but aborted on account of her infection with COVID-19, is an attempt to entrench the "U.S.-Taiwan Initiative on 21st-Century Trade" deal, which was launched on June 1. The initiative includes trade and economic cooperation in diverse areas including trade facilitation, regulatory practices, small and medium-sized enterprises, environmental protection, standards, and non-market policies.

This initiative is aimed at meddling in the Taiwan region's governance, and undermining China's authority in its territory. Further, it fits in Washington's recently unveiled China countering strategy —"invest, align, compete." 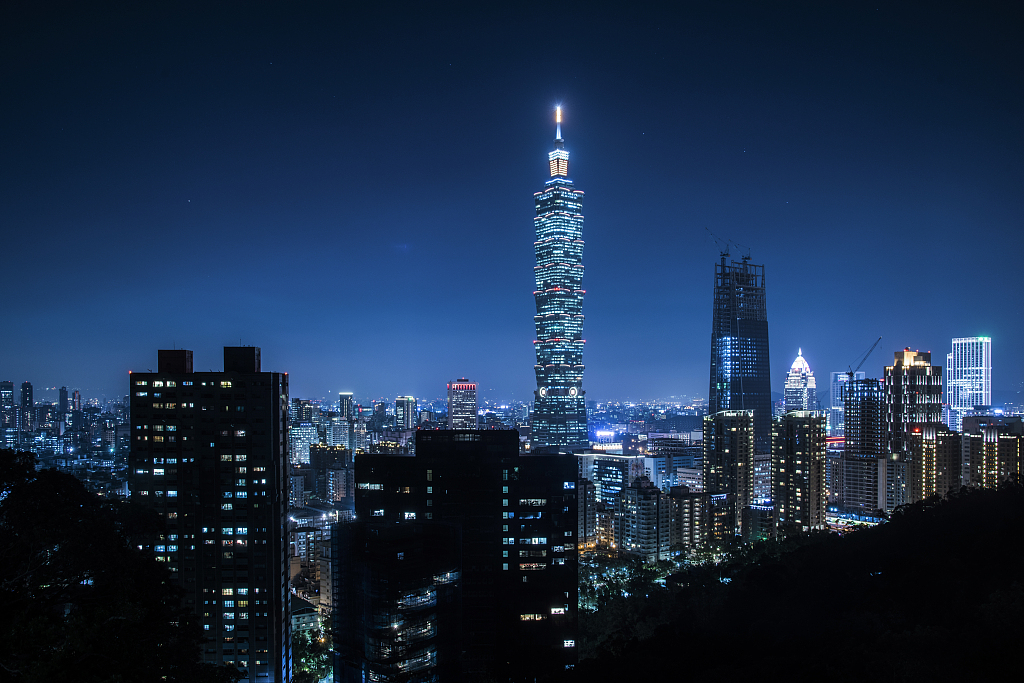 Analysts also recall that U.S. President Joe Biden signed a bill on May 13 which directs "the Secretary of State to develop a strategy to regain observer status for Taiwan in the World Health Organization (WHO), and for other purposes" without the involvement of China's central government.

While the U.S. claims that a strong China is good for the world, it resents the latter's growing power and geopolitical influence. In an attempt to "have its cake and eat it," the U.S. welcomes China's strength, but finds everything China does with that strength objectionable. Doublespeak has become its currency, not just on the Taiwan Straits, but in virtually all other bilateral and multilateral relations with China.

The inevitable and ultimate consolidation of all Chinese territories will thrust China toward becoming the largest economy in the world. That will be a humbling albeit intimidating experience to the U.S.

Like the other attempts by the U.S. on Taiwan, Pelosi's intention goes against the One-China Principle, which Washington committed itself to. These constant provocations are also contrary to the three China-U.S. joint communiques, which act as guidelines in their relations. The sustained pro-Taiwan secessionist forces initiatives are also contrary to international law and the basic norms of international relations, as they grossly interfere in China's internal affairs.

Its current actions on Taiwan send a clear message to the region's separatist forces that the U.S. would support the region's detachment from the motherland. It is daring China to a showdown.

The U.S. unilateralism is hurting the world. It tries to keep other countries in check so that it can run roughshod over their rights and have its own selfish way.

Suffice it to say that the U.S. is poking its finger at a caged tiger by pushing its luck too far. Although the tiger is an ancient Chinese symbol of dignity and majesty, it also symbolizes ferocity, sternness, and courage. The writing is on the wall: if the U.S. insists on playing the "Taiwan card," it will only bring China-U.S. relations into a dangerous situation.