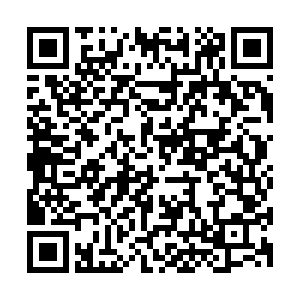 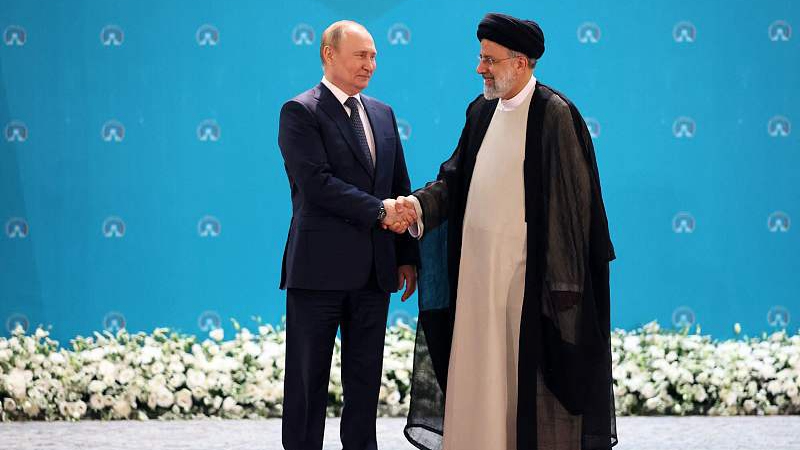 Russian President Vladimir Putin has concluded a historic trip to Iran meeting with Iranian leaders and Türkiye's President Recep Tayyip Erdogan. This meeting came on the heels of U.S. President Joe Biden's recent trip to the Middle East. Both trips fundamentally reveal the growing fragmentation of the unipolar world order, led by the United States.

While in Tehran, Putin and Iranian President Ebrahim Raisi held high level bilateral talks where they were able to agree on deepening their economic and diplomatic cooperation. Not only did they strengthen multiple existing agreements, Russia's state-controlled energy giant Gazprom and the National Iranian Oil Company agreed on a $40 billion investment deal.

The Iranian and Russian leaders both spoke of the need for the United States to end its illegal military presence of Northeast Syria and to stop plundering Syria's natural resources, notably its oil. Former U.S. President Donald Trump announced that the United States was there to secure and take the oil. This is 21st century piracy; something the United States excels at.

Both Iran and Russia are important allies of Syrian President Bashar al-Assad, supporting the Syrian government during its fight against various terrorist groups including ISIL and outside interference by hostile powers. It was Russia and Iran's close collaboration that helped save Syria from the scourge of ISIL. The meeting also addressed the concerns of the possibility of a new Turkish military operation in Syria.

Western media portrayed Putin as isolated, in search of allies after beginning the "special military operation" in Ukraine. Yet, this could not be farther from the truth. Iran and Russia have enjoyed close ties for decades, and Russia has advised, provided technical support, and helped Iran construct a peaceful, civilian nuclear program.

The pundits remarked on how sanctions were forcing Putin abroad to find friends and allies. While the sanctions have pushed Russia and Iran closer, they have already been pursuing this path for years. Russia and Iran came out of this meeting stronger and closer than ever before.

The Tehran Stock Exchange now allows for trades in the Russian ruble. This means that the reliance on the U.S. dollar for trade is slowly being abandoned. This has the financial elites in the West very nervous since the U.S. dollar hegemony is one of the principal weapons of U.S. imperialism.

On President Biden's recent trip, the administration warned of the danger of a vacuum in the Middle East if the U.S. were to completely remove itself from the region. The stark warning was directed at Russia and China, and in a regional context, Iran. 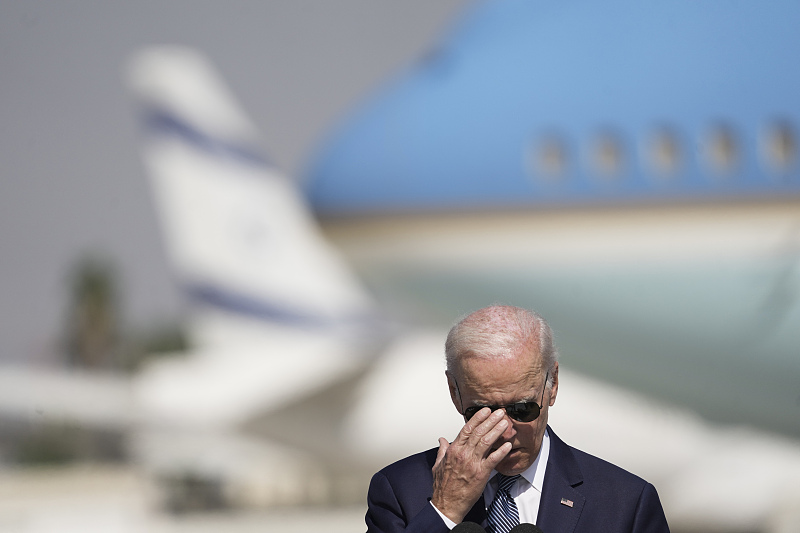 Yet, the United States should not be lecturing Russia and China about how to treat other countries. It was the United States that spread "democracy" with the barrel of a gun, overthrowing the governments in Afghanistan, Iraq, and Libya and fomenting wars and violence in Syria, Yemen, and throughout the region. It was the U.S., not Russia and China, that killed over a million people in its "War on Terror."

U.S. interventionism has backfired in the region. The U.S. empire's hubris has started the inevitable decline of the U.S. as the sole power in the Middle East. In its ashes, Russia and China are able and willing to rebuild the region. These two nations have been consistently against the wars, nation-building projects, and coups of the United States and its NATO allies.

The brutal, illegal, and unilateral sanctions imposed on Russia and Iran by the United States will only strengthen the resolve of Russia and Iran to build and strengthen alternative structures to ensure peace, stability, and economic prosperity in the region and around the world.

China and Russia seek to promote international cooperation, mutual respect, and promote economic prosperity for all. Cooperation across Eurasia has only strengthened as the bankruptcy of the Western model is increasingly more evident. BRICS+, the Belt and Road Initiative (BRI), the Shanghai Cooperation Organization, and the Eurasian Economic Union will provide strong alternatives to Western led organizations.

For these reasons, the United States continues to fearmonger about Russia's relationship with China, China's BRI and Russia's growing economic, political, and social cooperation with Iran.

The coming years will be historic in the development of a new model of international governance that moves away from the unipolar world that self-proclaimed its triumph after the collapse of the Soviet Union. While intellectuals like Francis Fukuyama proclaimed an "end to history" and the triumph of the Western Liberal order, this was premature.

Decades of wars, sanctions, and unilateral actions led by the United States have destabilized the Middle East and the Global South at large. The countries that offer an alternative model to humanity are standing up and confronting the barbarism of this current international order. We are witnessing the birth of a multipolar world.