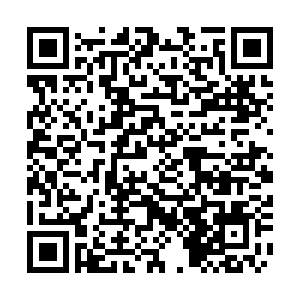 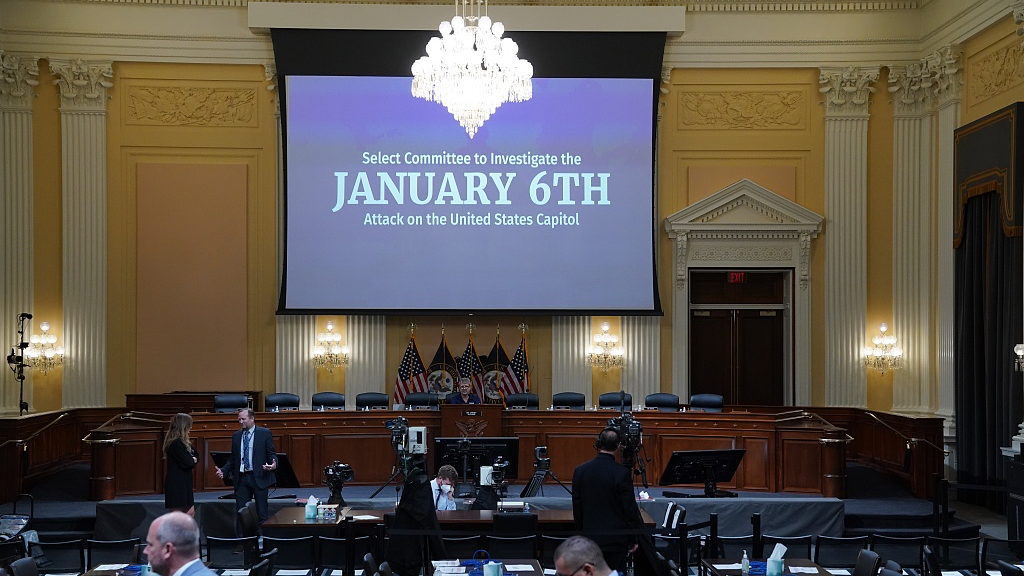 On the evening of July 21, Americans were again reminded of the devastating assault on democracy that came dangerously close to succeeding in January 2021. But as the January 6 committee was holding its latest televised hearings about the insurrection that took place on that date more than 19 months ago, it is necessary to remind the country that America's woes are numerous, deep and not easily fixable.

Collectively, these problems are eradicating America's strength and prestige at home and abroad.

By now you are well aware that on January 6, 2021, a group that should be identified as domestic terrorists stormed the U.S. Capitol in hopes of preventing congress from affirming that Joe Biden had defeated Donald Trump in the November 2020 election and would be the next president of the United States. The committee examining that infamous day remains committed to uncovering what role Trump and others near him played in that mutiny.

On Thursday, the primary message was that Trump stubbornly sat in the White House and ignored pleas from multiple staff to do something to stop what was unfolding at the Capitol. One person at the hearings noted the president needed roughly 60 seconds to do the right thing, and he never did. Resembling a dictator more than a president, he instead chose to remain silent as mayhem ensued.

The national audience was told that the president's decision enabled the protesters and increased the chances that public figures and private citizens would be injured or worse. At one point, members of the Secret Service protecting former Vice President Mike Pence, who was inside the Capitol and fearing for their own safety, contacted their families to say farewell.

And yet, the committee's work seems inconsequential at the moment. That is because all Americans must admit that the crises at home go far beyond one man-child's inability to accept that he lost an election. But too many will not.

If you doubt that, then please remember that a significant portion of Republicans and Conservatives believe that the committee is spewing nothing but lies and is hoping to deny Trump another chance at becoming president. On Thursday, a tweet from the official House GOP account stated "This is all heresy," an indicator of how determined the Republican Party is to damage the credibility of the committee's work.

All Americans must remain committed to the values of democracy. But too many are not. Americans from across the political spectrum must pay closer attention to the economic and cultural cracks in the national foundation. But too many do not. The cracks are slowly and steadily widening; if that process continues, and it appears it will, the United States – a nation that can still offer so much to the global community – will continue to weaken. 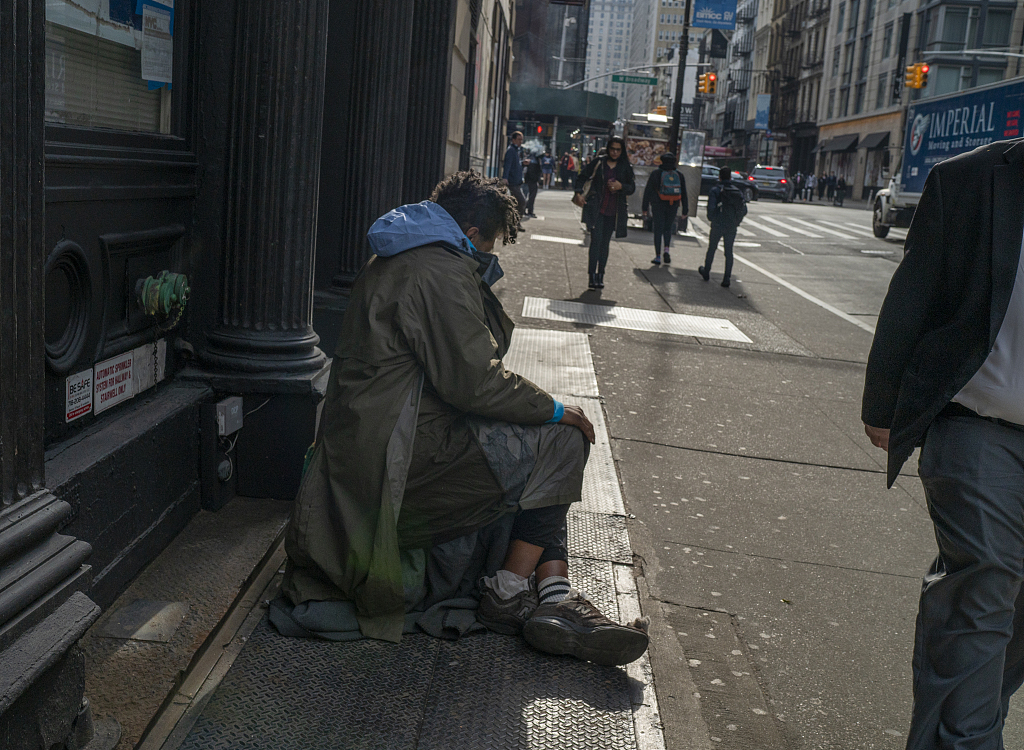 This country that with pride and arrogance carries around the label "exceptionalism" cannot figure out how to rein in excess wealth among the richest people while improving the lives of the least fortunate.

It refuses to address the rampant racism that makes Asians, colored, Hispanics and many more cower in fear as White nationalists parade through big cities and small towns with a hate that should shock anyone with a moral compass.

It continues to allow quality and consistent healthcare to be determined not by how sick people are but by how much they can pay.

It watches generation after generation of its young men and women shuttle off to war in some exotic parts of the world that most Americans would struggle to find on a map, and all because of an insatiable lust for oil. Closely related to this, billions upon billions of dollars that ought to be used to improve decaying infrastructure are instead used to build more and more weapons.

Finally, there is a non-stop effort coming from the right to make it more difficult for people to vote.

What you just read is an incomplete list. But what is worse is that Americans cannot agree on anything, with the possible exception of fearing threats from abroad.

The events of January 6, 2021, must equate to an insurrection unless you believe, and millions of Americans do, that unseen forces deliberately stole Trump's re-election bid.

Income inequality is a blight on America's domestic and international image unless you believe, and millions of Americans do, that the poor simply need to work harder and their lives will be better.

Unending wars drain resources that could be used at home unless you believe, and millions of Americans do, that the nation's enemies are everywhere and want nothing more than to destroy "our way of life."

At some point, the January 6 committee will end its work. Like committees before it, it will compose a lengthy and complex narrative to explain what took place on and before that fateful day. Its members will tell national and international audiences that Americans of all races, colors and creeds must never allow something like an attack on the Capitol to happen again.

What it will not do is to tell a more dangerous truth: If Americans do not figure out how to better treat people from home and abroad, the country's experiment with democracy is increasingly likely to end.