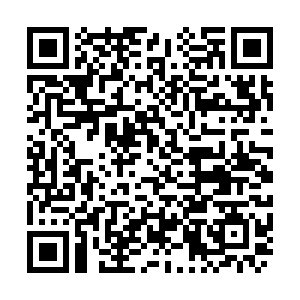 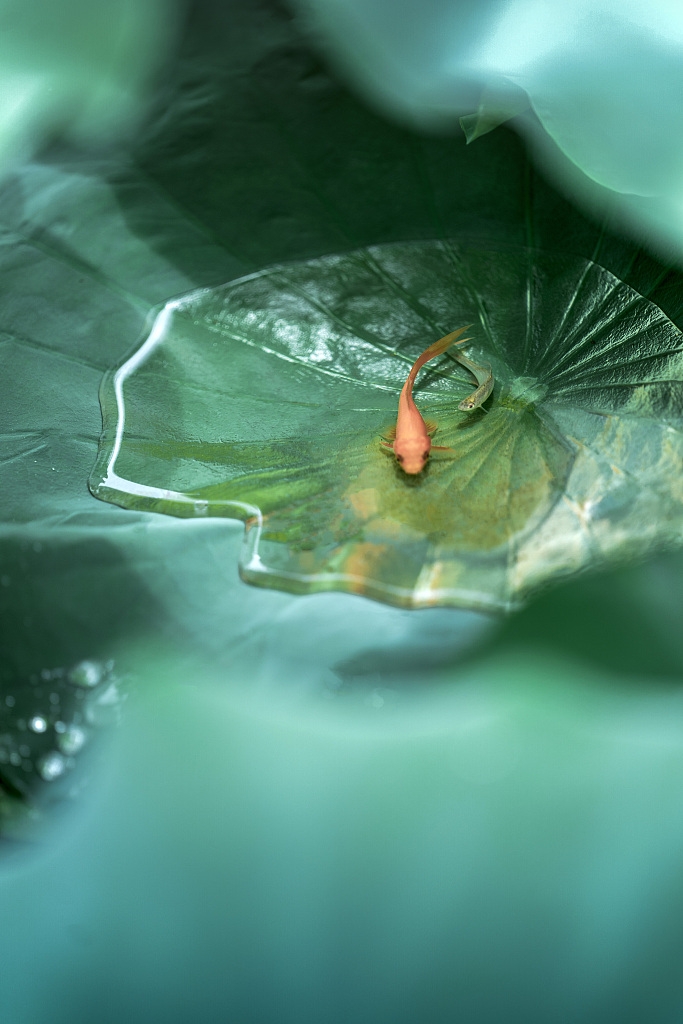 Falling on July 23 this year, Major Heat, or Da Shu in Chinese, marks the hottest moment of the year. It is the 12th of the 24 solar terms that divide the Chinese lunar year into two halves as well as the last solar term of the summer.

To relieve the summer heat, Chinese people like eating foods that are in season, such as Lychee, preferred by many in Fujian Province. In some northern provinces of China as Shandong, people drink hot mutton soup to remove harmful substances accumulated in the body. Grass jelly and mung bean soup are all popular summer dishes throughout China.

People often gather in the park to appreciate lotus flowers, which is one of the signature flowers of the season. In this episode, let's check out how to write lotus in Chinese painting! 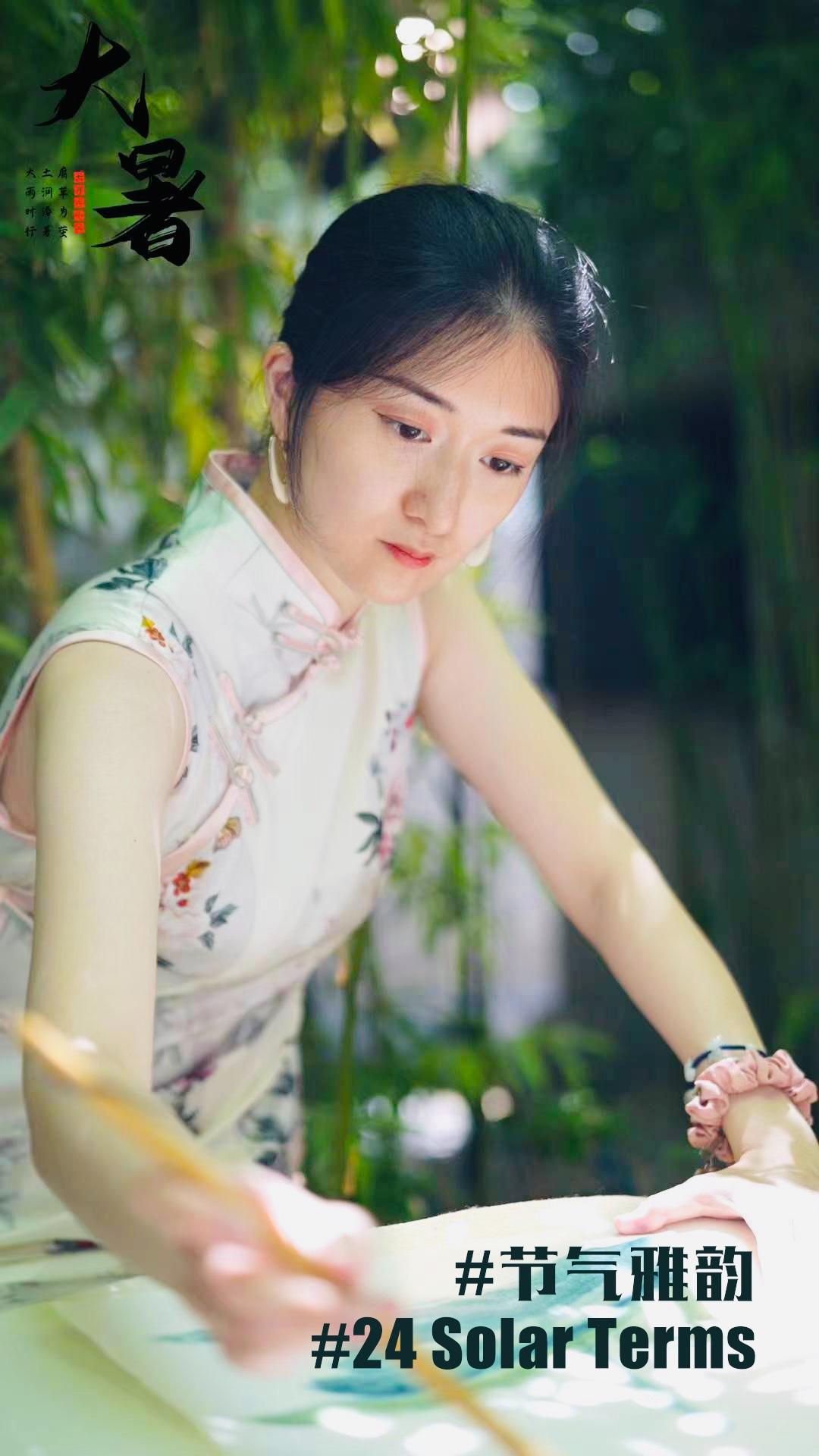 Here is a famous poem that describes the beauty and charm of lotus, by Zhou Dunyi in the Northern Song Dynasty (960-1127).

自李唐来,世人甚爱牡丹.
Ever since the Tang Dynasty, people have found peony endearing.
予独爱莲之出淤泥而不染,
I only prefer lotus because it is unadulterated despite coming from mud;
濯清涟而不妖,
It isn't alluring although having been rinsed with limpid water;
中通外直,不蔓不枝,
It's hollow inside yet upright outside uninterrupted by tendrils or branches;
香远益清,
Its fragrance gets more refreshing as it travels further away;
亭亭净植,
Its stem is straight and unsoiled;
可远观而不可亵玩焉.
It could be admired from distance but not be tampered with up close and personal.