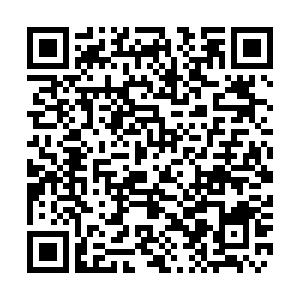 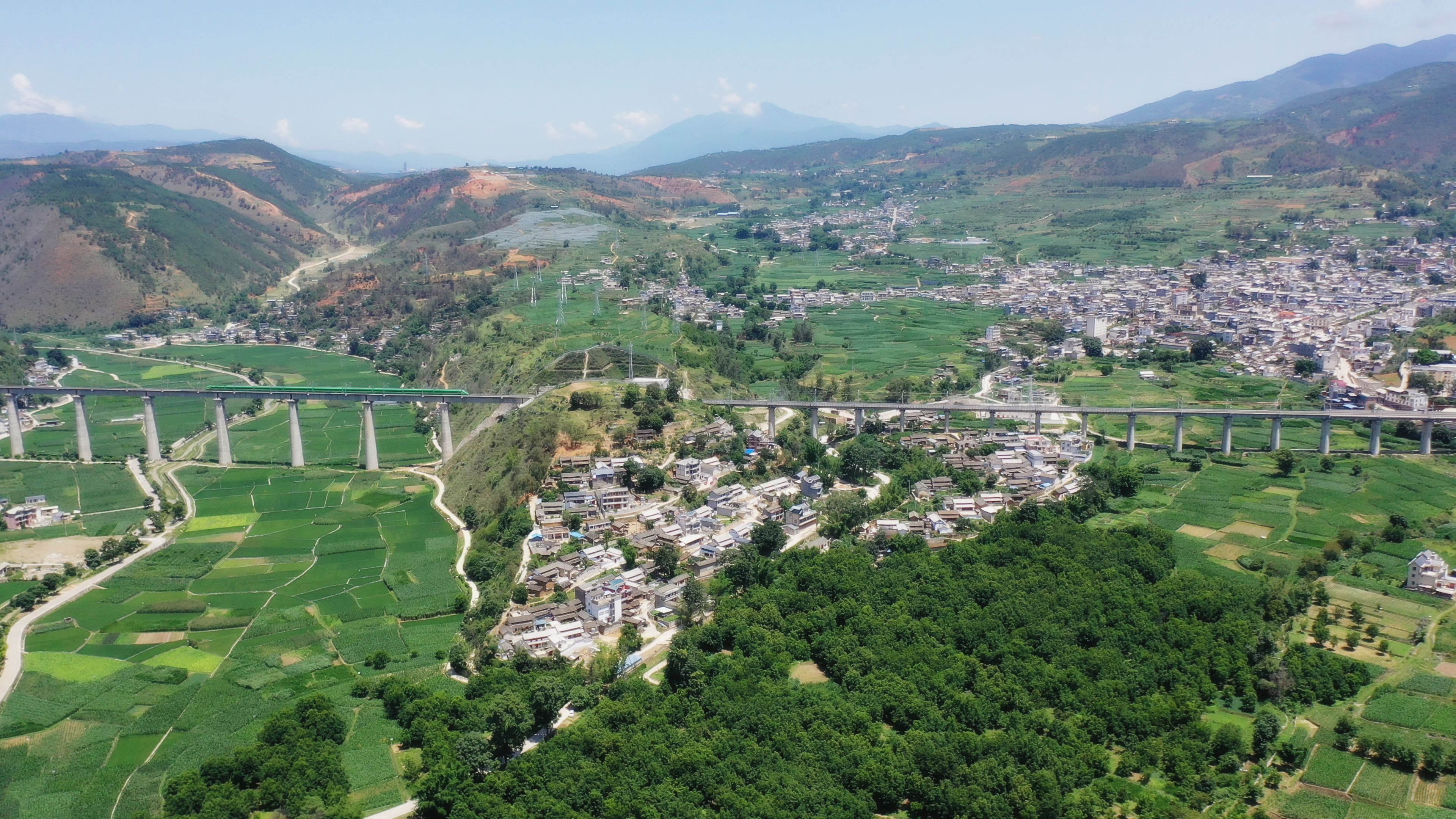 A long-anticipated railway in southwest China's Yunnan Province goes into operation on Friday following 14 years of construction, signifying a breakthrough in the China-Myanmar international passage.

The 133-kilometer-long railroad links Dali, one of China's most popular tourist destinations, with Baoshan, a city known for its high-quality Arabica coffee. 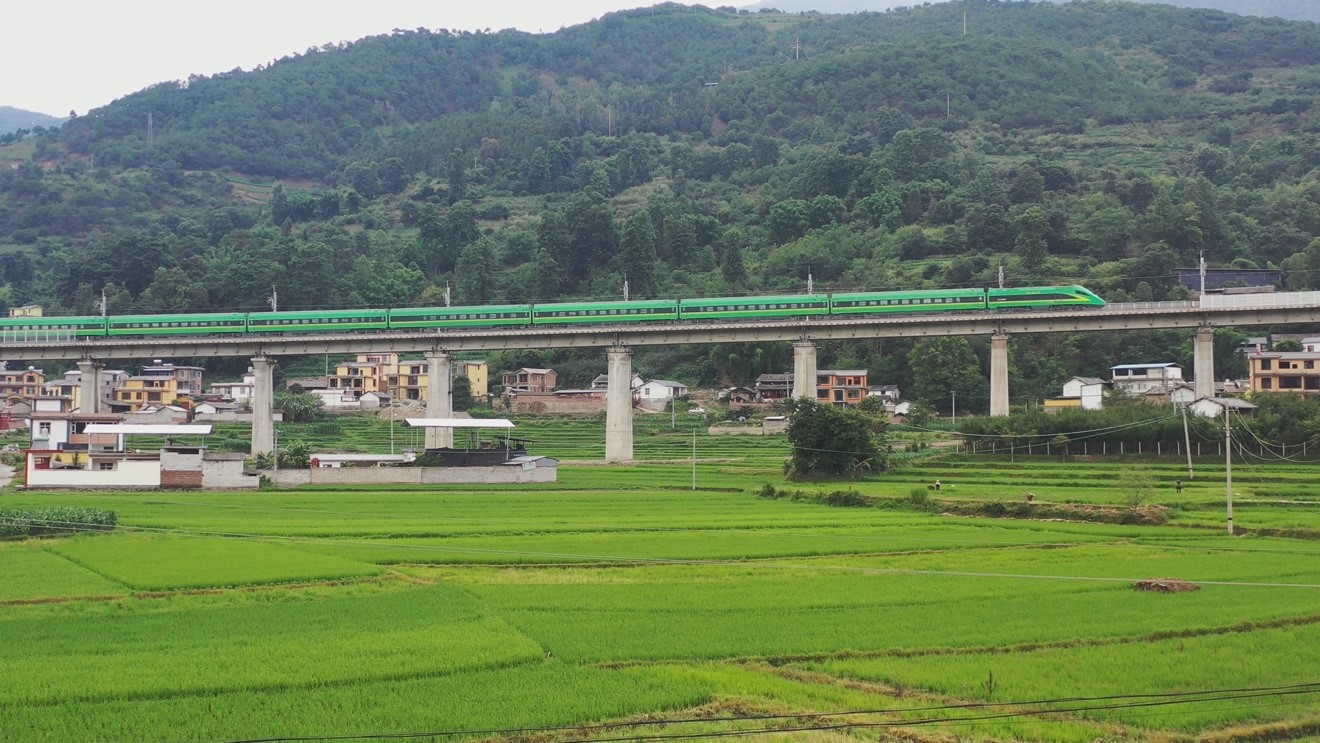 A train runs on the railway connecting Dali and Baoshan in Yunnan Province. /Yao Wei

A train runs on the railway connecting Dali and Baoshan in Yunnan Province. /Yao Wei

The project is located near Hengduan Mountains, one of China's biggest mountain ranges, so the construction was rather challenging because of the area's complicated geological condition.

"More than 75 percent of the whole line is tunnels. This is rare in China's railway construction, so we are calling it 'a subway in the mountains,'" Zeng Jin, deputy commander of the project, told CGTN.

"We've encountered almost all kinds of problems, including mud and water bursting, large deformations of soft rocks and high temperatures, it's just like a museum of geological disasters," he added. 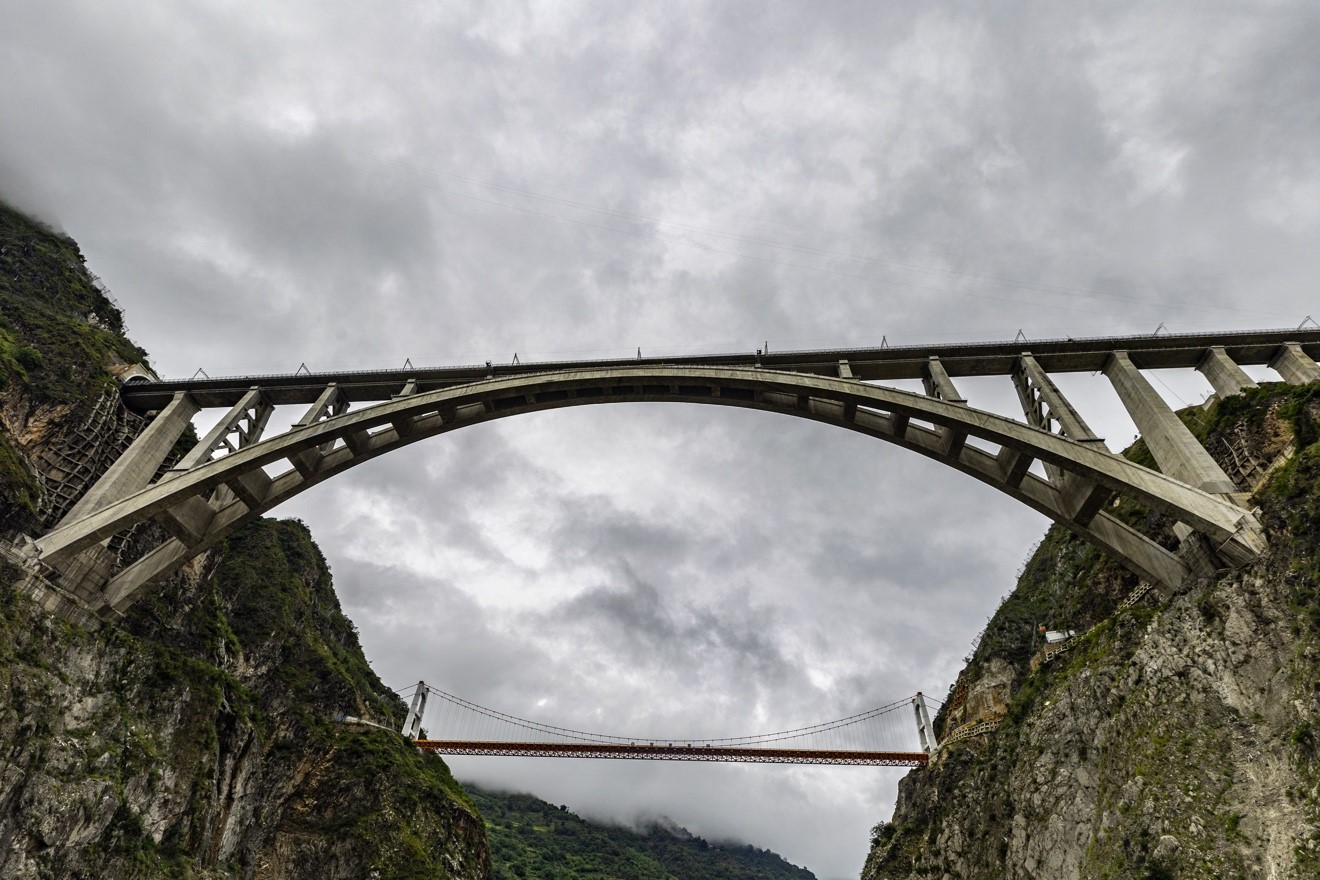 Wu Lijun participated in the whole construction process. He said that the experience has been quite a test both physically and mentally. He took the construction of the Xiuling Tunnel, which is on a seismic belt, as an example.

"I was just under the tunnel on May 21 last year when a magnitude-6.4 earthquake happened. It caused many problems for our work," said Wu. "Generally speaking, we have faced many uncertain situations."

He added that the temperature in the tunnel often exceeded 40 Celsius degrees, which was a big challenge for all workers.

"I'm excited that it finally opens. It's just like a student finally getting a university degree after many years of hard work," said Wu.

The project is a section of the planned China-Myanmar international railway. It will extend to the border city of Ruili, and then stretch to the neighboring country. The survey work in Myanmar has been completed. 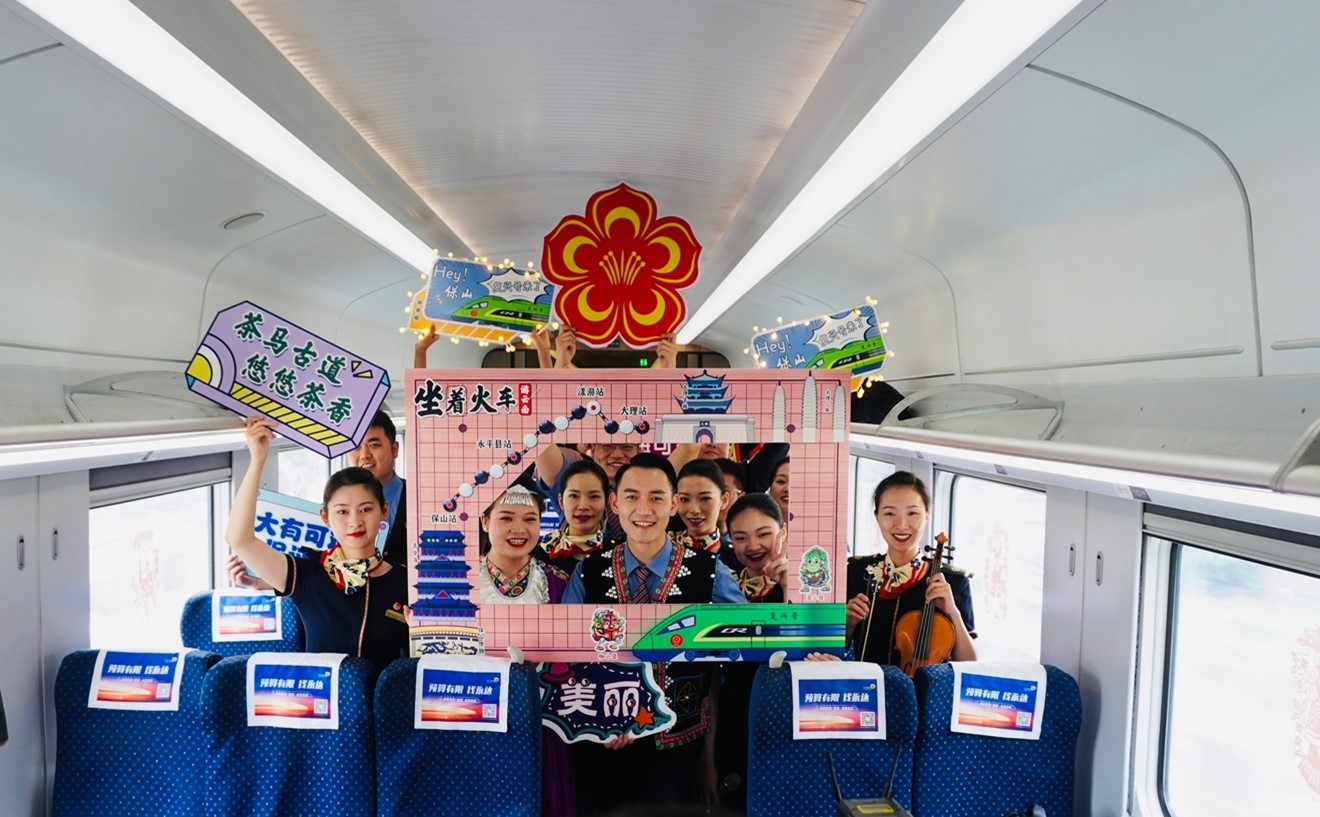 Chen Lijun, vice president of the China (Kunming) Institute of South Asia and Southeast Asia, said that the international passage will facilitate trade between the two countries upon completion.

"Yunnan is a gateway for Myanmar products entering China. This channel will give Myanmar products such as mango, watermelon, rice, rubber and ore an easier access to the Chinese market," said Chen. "The railway will also facilitate the flow of human resources."

Chen said that the project will ultimately promote an integrated development of China, southeast Asia and south Asia under the Belt and Road Initiative.