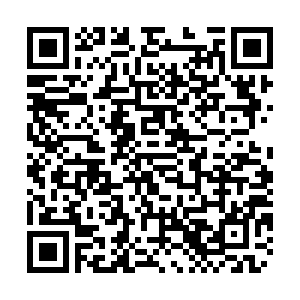 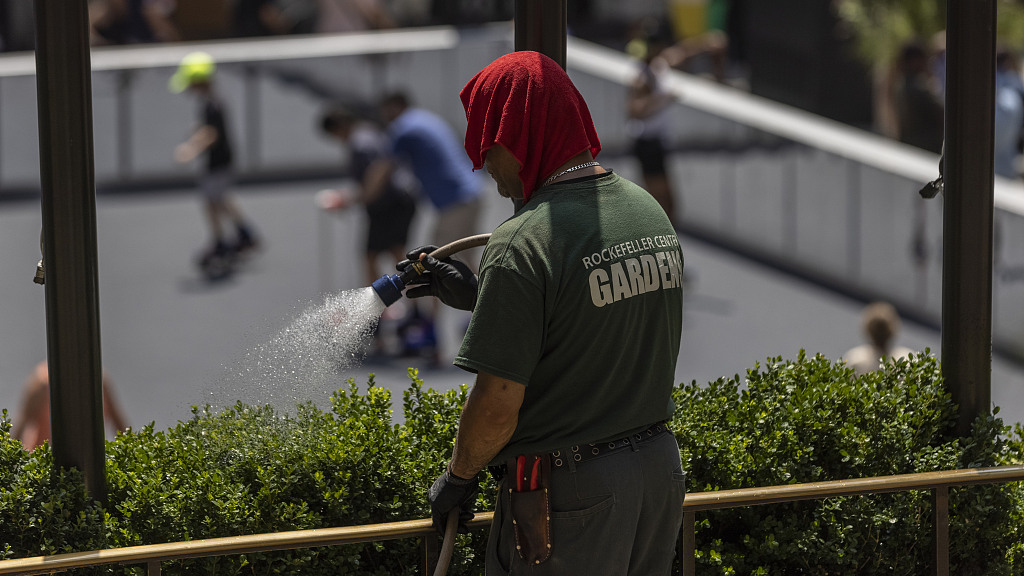 A relentless U.S. heatwave that has triggered health alerts for more than 100 million people is set to intensify this weekend, with temperatures and humidity forecast to surge to suffocating highs in many parts of the country.

The devastating heat - which has also hit Europe, causing hundreds of deaths there - highlights the direct threat climate change poses to even the wealthiest countries on the planet.

"So far this week, 60 daily high temperature records have been tied/broken as dangerous heat enveloped much of the Nation," the National Weather Service (NWS) said in a tweet Thursday morning

"More records are likely to be set over the next week," it added.

Temperatures in large parts of the southwest U.S. have soared to over 100 degrees Fahrenheit (38 degrees Celsius), topping 110 degrees (43 degrees Celsius) in some areas. Similar levels were recorded across the U.S. south, where humidity compounded the discomfort.

The NWS tweeted Tuesday that 100 million people were under heat-related warnings and advisories, and said on Thursday that a "significant portion of the population" would remain under such warnings over the weekend. 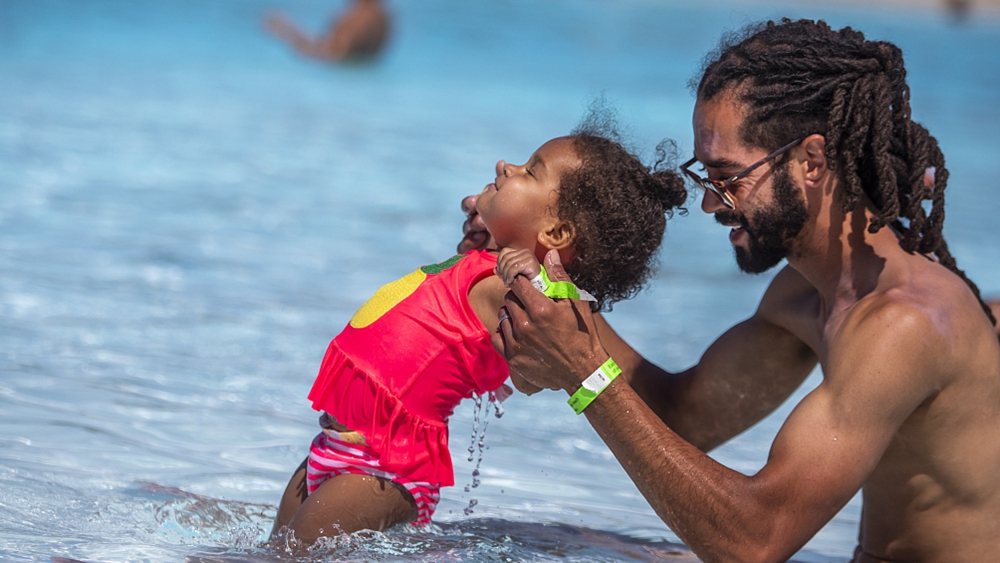 People play in a swimming lake at the Hansen Dam Aquatic Center during a heatwave in California, U.S., July 11, 2022. /CFP

People play in a swimming lake at the Hansen Dam Aquatic Center during a heatwave in California, U.S., July 11, 2022. /CFP

Already high temperatures were set to rise further this weekend across the east coast of the U.S., where high humidity could push "feels-like" temperatures well above 100 degrees Fahrenheit (38 degrees Celsius).

Washington and Philadelphia have both declared heat emergencies, and warned their residents to remain vigilant.

Philadelphia's Department of Public Health warned in a statement that "during hot weather, NEVER leave children and pets unattended in vehicles under any circumstances."While the oppressive heat is expected to subside in the U.S. south and east next week, a high pressure system over the Pacific northwest is expected to push temperatures 10-15 degrees Fahrenheit above normal levels.

Scientists have warned that heat waves like the ones being felt in the U.S. and Europe will become more frequent and rise in intensity due to global warming.

U.S. President Joe Biden announced in a speech Wednesday that his administration would redouble efforts to address global warming, but stopped short of declaring a formal climate emergency, which would grant him additional policy powers.