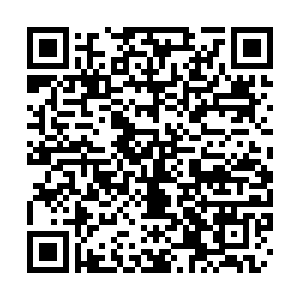 U.S. House Representatives Alexandria Ocasio-Cortez and Earl Blumenauer led the signatories in a joint letter to Biden, urging the president to use the "full power" of the executive branch given the "scope and urgency of the crisis."

The letter followed Biden's Wednesday speech in Massachusetts, where he said climate change was an "emergency," but made no formal declaration. 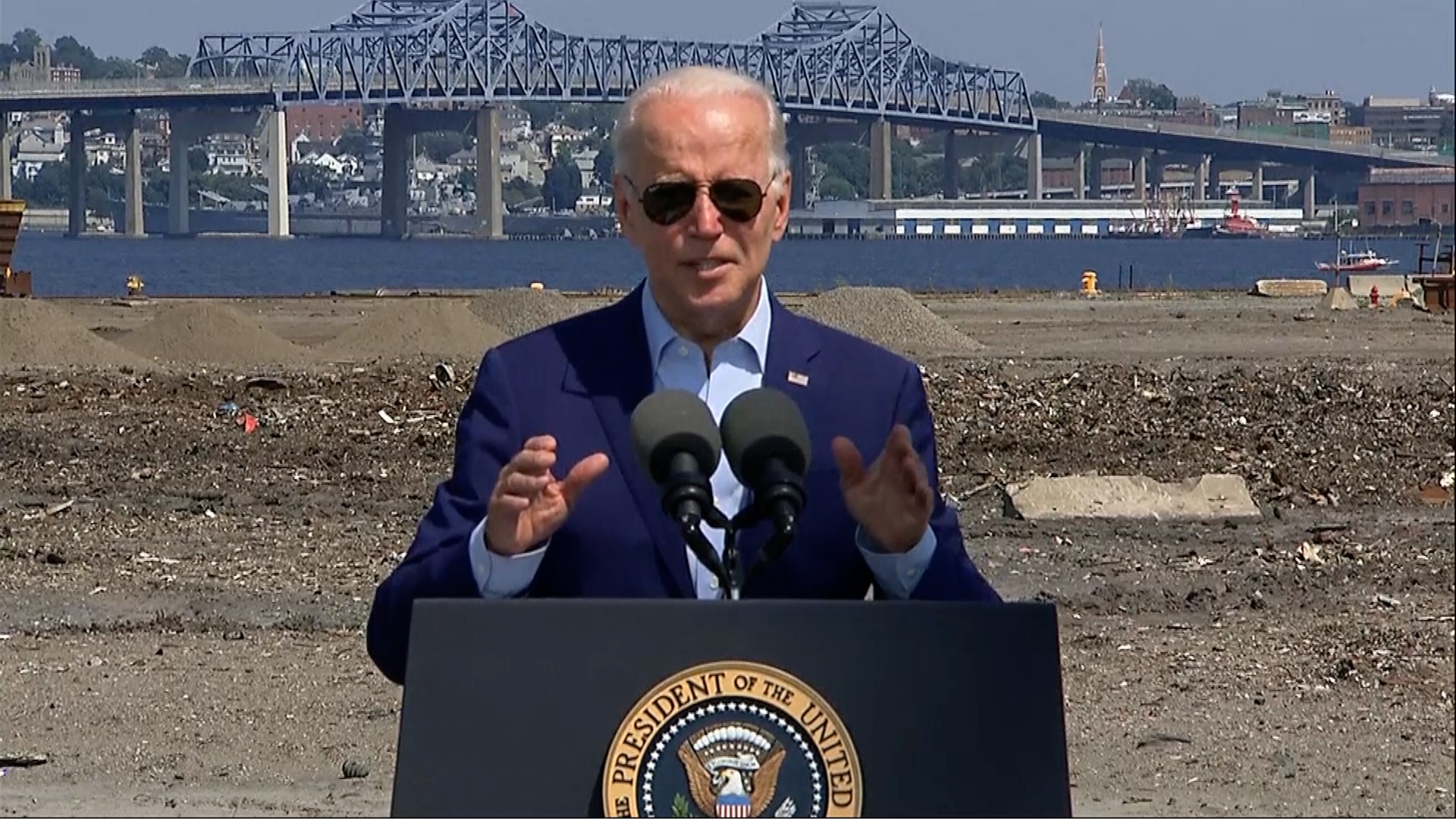 He gave the speech during a visit to a former coal-fired power plant in Somerset, Massachusetts, where he announced $2.3 billion of investment to help communities tackle climate change.

In the speech, Biden also pledged to act on climate change after U.S. Senator Joe Manchin announced his opposition to a major climate spending proposal that had been stalled in the U.S. Congress. With the U.S. Senate divided in 50 to 50, if no U.S. Republicans support the proposal, all U.S. Democrats would need to back it for the proposal to proceed, according to The Hill.

The lawmakers said in their letter that Biden should also declare support for the National Climate Emergency Act, which requires a national climate emergency declaration and outlines a federal response to climate change.

"We have the tools to build up a stronger renewable energy industry in America, generating millions of high-quality American jobs and rejuvenating our post-pandemic economy," they said.

(Cover: U.S. President Joe Biden gives a speech at a former coal-fired power plant in Somerset, Massachusetts of the U.S., July 20 2022. /Screenshot of the video, CGTN)