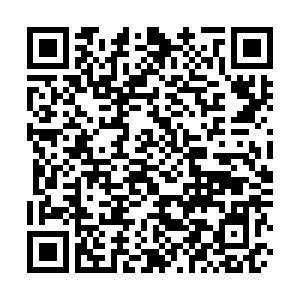 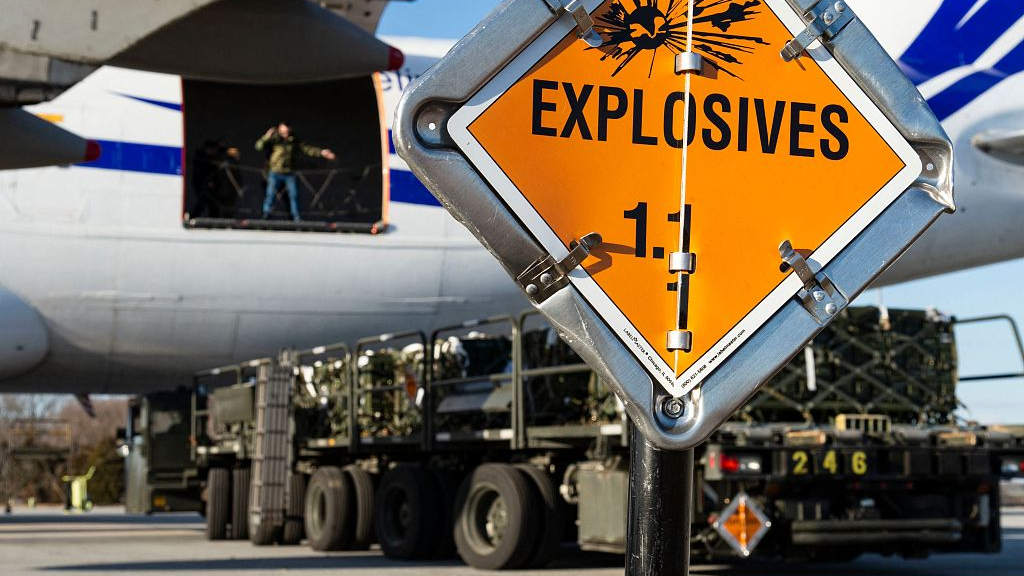 Cargo is loaded on an aircraft during a U.S. military sales mission to Ukraine at Dover Air Force Base, Delaware, the U.S., February 10, 2022. /CFP

Cargo is loaded on an aircraft during a U.S. military sales mission to Ukraine at Dover Air Force Base, Delaware, the U.S., February 10, 2022. /CFP

The war in Ukraine has been dragged well into its fifth month, with no sign of peaceful settlement in near sight. Initially a Russian special operation into Ukraine, the war has already transformed into a complex geopolitical struggle between the United States, Europe and Russia, in some cases, resurfacing long-standing tensions between the West and the Rest.

From the very beginning of the war, the U.S. and its allies responded to the Russia-Ukraine conflict by imposing grand-scale coordinated sanctions against Russia, spinning that as a major success on the part of the U.S. in re-patching the tattered Trans-Atlantic relation undergone over the last couple of decades, a matter to be taken with pinch of salt. Moreover, the U.S.-led Western countries have continued to provide billions of dollars in security assistance to Ukraine, escalating even to the extent of supplying Ukraine with lethal long-range missiles. In consequence, the war has ramified into a full-fledged multi-dimensional Western proxy war against Russia.

With a seemingly far-reaching geopolitical split on the course of development, the war has also spurred the debate on the actual Western intent in their engagement in such a grand-scale proxy war against Russia. Since the beginning of the crisis, the U.S.'s political leadership, along with its establishment political analysts and media outlets, has tried to portray its improvident, aggressive and escalating engagement in the Ukraine war as a selfless endeavor to stand for the cause of democracy, a typical axiomatic approach in U.S. hegemony, and to safeguard the Ukrainian sovereignty and territorial integrity. Although, the U.S. itself has a long historical track record of infringing other countries' sovereignty and political integrity. 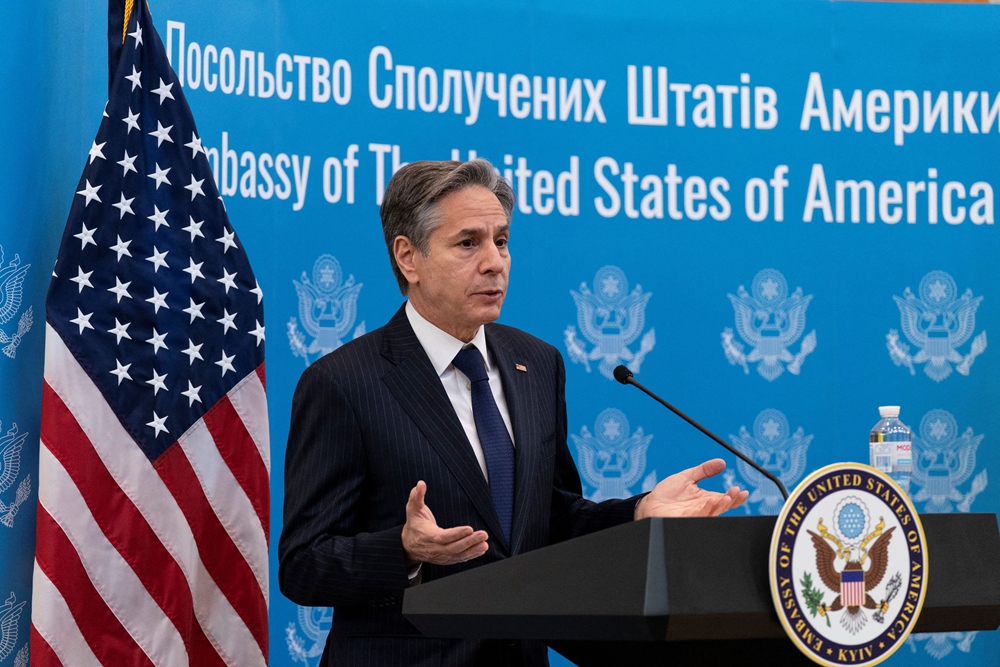 But, behind the veneer of its apparently generous and idolized stated purposes, a subtle strategic ploy is being played out by the United States with respect to its escalating involvement in the war in Ukraine – to weaken the Russia's strategic and geopolitical projection power and strengthen its hegemonic leadership in Europe. The relations between Russia and European countries, particularly over the course of the last three decades, have developed substantially, partly due to the increasing advancement in their political reciprocity, and greatly to their mutual dependence in terms of trade and energy.

But the United States had never moved away from its predisposition of perceiving Russia as a "cyclic enemy." In its quest to corner Russia, it had continued its strategic assaults against Russia, particularly threatening its security through the continuous NATO enlargement into the Russian frontiers. Since the collapse of the Soviet Union, the U.S. has been driving the wedge between Russia and former Soviet republics to pull them into its orbit. The bid has received a rash drive since the 2000s, as Russia, having overcome its decade-long post-Soviet political and economic turmoil, started to remerge both militarily and economically.

Ever uncompromising in its adamant and aggressive posture regarding NATO's "open door policy" and, now, deliberately doing everything escalating, from imposing sanctions without any off-ramps to the de-escalatory way-outs to enabling Ukraine with offensive weapons, the U.S. is actually on its long-strived strategic endeavor to weaken Russia.

But if history is anything to rhyme and a token in envisaging the future course, the U.S.'s grand strategic game played out at the cost of both Ukraine and the world is supposed to lead to more catastrophes. Proximate to the profuse historical precedents, World War I could be a test case in this regard, testifying to how a hubristic approach driven by ill-judged strategic ambition in weakening a major power leads to global catastrophe.

After the end of World War I, then leaders from both the Allied and the Central powers swarmed into the Paris Peace Conference to draw a peaceful end to the war. Instead of pursuing a reconciliatory path to the peaceful settlement of the conflict, the victorious Allied powers had pushed hard on incapacitating central power Germany.

Today the United States has embarked on a grand strategy of weakening another major power Russia, with a potential of dragging the world into another catastrophic tragedy. In the political establishment of the United States, there has always been a profound absence of drawing in "historical analogies" while pursuing its foreign policy goals – resulting in continuous cyclic tragedies throughout its history. Its strategic approach to the current crisis is the latest manifestation of that long-held predisposition.