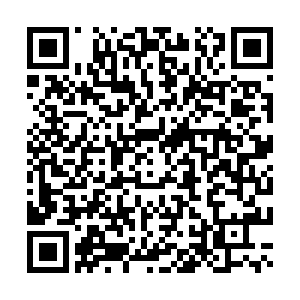 The incumbent leaders of the Communist Party of China (CPC) and the state have been vaccinated with Chinese COVID-19 vaccines, Zeng Yixin, deputy head of the National Health Commission (NHC), said on Saturday.

"This signified the trust they have put into domestic COVID-19 vaccines," he added. "Leaders of more than 30 other countries have also taken the made-in-China jabs."

The comments were made during a regular press conference by the Joint Prevention and Control Mechanism of China's State Council.

There are three kinds of Chinese COVID-19 vaccines listed by the World Health Organization (WHO) for emergency use. More than 100 countries have issued permission to use those vaccines, many of which take Chinese vaccines as the only jabs that can be used on children.

In China, nearly 1.3 billion people have been vaccinated against COVID-19. That's about 92.1 percent of all people in China. About 89.7 percent have taken two shots while 71.7 percent received boosters.

The country is also working on vaccines that target the Omicron variant.

"The development began on December 26, 2021, a day after the WHO listed Omicron as a variant of concern," said Feng Zijian, executive vice president and secretary general of the China Preventive Medicine Association. "One of the vaccines is already on Phase-III trial in the United Arab Emirates."

Experts also countered rumors that the vaccines may cause diabetes or leukemia at the press conference.

"That is a wrong statement," said Wang Fusheng, head of the Department of Infectious Diseases Medicine at the Fifth Medical Center of Chinese PLA General Hospital. "The vaccines won't affect people's genetics or development either."

He also told media that those rumors are irresponsible.