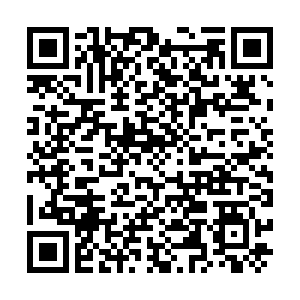 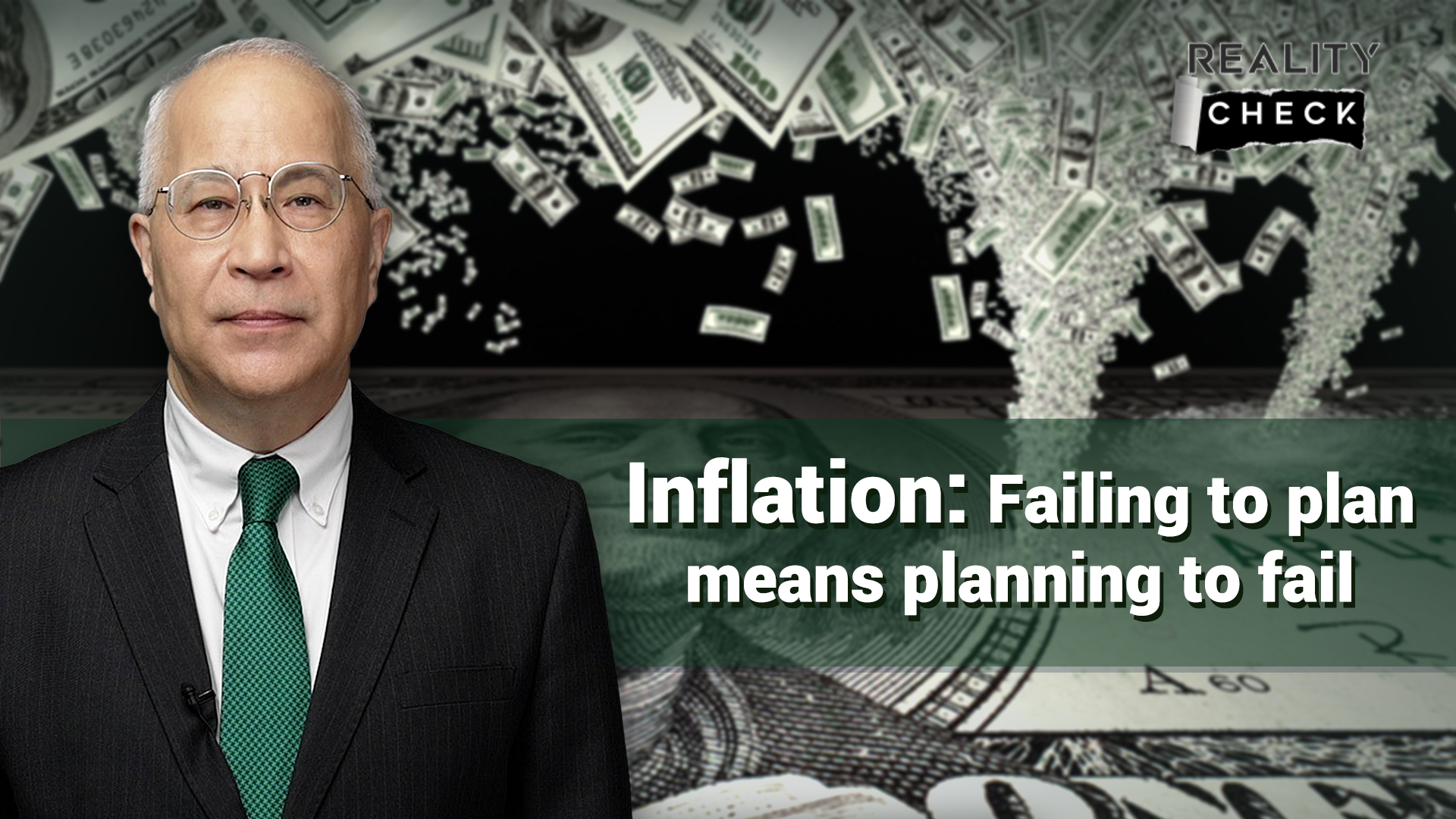 Everybody is talking about inflation. But, why is it so high in some countries and lower in others?

Some leaders in the financial sectors have put the blame for inflation and a faltering economy on the COVID-19 pandemic and the Ukrainian conflict, which snarled logistics amongst other economic havoc.

Let's look at the last couple of months.

To understand the magnitude of these differences，let's look back at the average inflation rates for these countries over the last 5 years.

First, inflation isn't one flavor, it comes in many, as the U.S. and EU are finding out. For example, U.S. demand is raising prices worldwide including for the EU, which adds to their inflation, which adds to supply side issues for everything from energy, to food and auto parts.

Second, citing COVID-19 and the Ukrainian conflict, as the main causes of the massive disruptions to supply and demand is right, but ignores other details.

The bungled U.S. COVID stimulus packages, which gave the same amounts to people regardless of whether they had lost their job, or not. For some, it wasn't enough, for others, it was a windfall.

This money from the sky is now being spent, creating the demand which is driving up prices in America and the rest of the world, including the EU.

I guess since the funding was just added to the U.S. national debt, it doesn't matter.

Talking about the national debt, today it is 50 percent higher that it was 6 years ago, a small detail, but something maybe worth mentioning.

Huge debts have to be repaid, if interest rates go up, then so do the costs of paying it back. But economic activity and investment goes down making it harder to find funds to repay the loans.

A vicious cycle, which the Fed seems oblivious to, or is unwilling to address.

With inflation running amok, the Fed is sharply raising interest rates to cool demand and create an interest rate cushion that will allow them to stimulate the economy after the oncoming recession.

Yes，another little detail that was barely mentioned, both the U.S. and EU are facing an eminent recession and possibly a depression, the difference being how many months of negative growth they get.

A recession means demand drops, especially for non-essential items, but food and energy are essential and will continue to add to inflation, and the misery of those who can't afford them, like in Sri Lanka, which is one of many countries that will suffer, while developed countries remain indifferent.

Think of it this way, the price of wheat is going up because there is more demand for the wheat , than there is wheat. The Fed's solution is to decrease the amount of money there is to buy wheat，but in this case, many will go hungry.

There are the unilateral tariffs, which account for about 1.3 percent of the monthly inflation for American consumers.

Biden had the opportunity to get rid of them when he took office, the issue was part of his campaign, but he was more interested in and concerned about Washington politics than the people's realities.

So, those are some of the details which weren't discussed, but this is only part of what's missing.

After all, apart from the debt specific to the U.S., EU, developed, developing countries, every country in the world is facing the same issues. So, how is it that countries like China don't seem to be as affected.

Countries that "fail to plan, plan to fail" as they say.

Botching your handling of a pandemic that you knew was coming, bungling your financial reactions to it , failing to prepare for the logical consequences of actions you put in motion, like the Ukrainian conflict, inviting a recession caused by your own unwillingness to plan, failing to take simple remedial steps, like removing unnecessary tariffs that are hurting your own people, these would qualify as a failure to plan.

So, those are the details you should consider and the reasons why some countries continue to fail their people while others succeed.