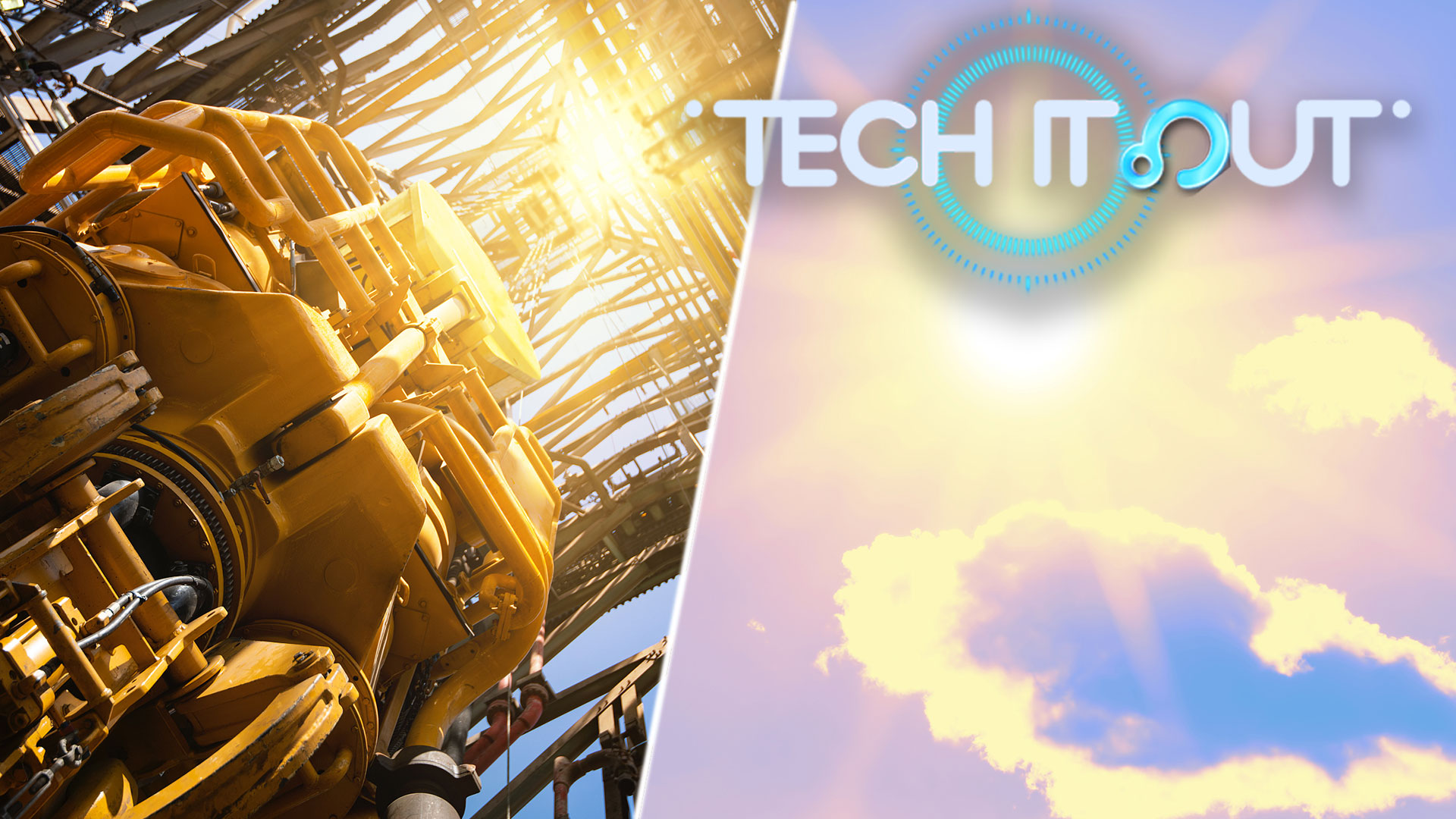 In this week's Science Saturday, we look at the latest science news, ranging from fuel extraction to heatwave.

China's first shallow-water subsea Xmas tree system has been put into operation in the Bohai Sea. It's a piece of essential equipment for offshore oil and gas drilling and extraction. The system controls the volume of oil extracted and conducts real-time monitoring. The piece is about 2.6 meters high and weighs nearly 25 tonnes. Chinese officials say the system can effectively develop oil and gas resources.

The European Space Agency has celebrated the debut launch of its Vega-C rocket. The new rocket lifted off from French Guiana on July 13, carrying a physics satellite as well as six mini-satellites. The Vega-C is an upgrade to the Vega rocket that made its debut in 2012. The new launcher has more powerful rocket motors and a larger payload volume. The ESA says the Vega-C will be especially useful for launching Earth observation satellites, and it is also envisaged as the carrier for the "Space Rider," an uncrewed robotic laboratory.

New York researchers have transplanted pig hearts into two patients who lost brain function over the past month. These transplants were made as part of an effort to save lives via animal organs. This came after a historic but failed attempt earlier this year to save a dying man with a pig's heart.

This time, doctors at NYU Langone Health used hearts from genetically modified pigs and checked for animal viruses before the transplants.

After the operation, doctors did more testing, including frequent biopsies of the organ, before cutting off the recipients' life support. Scientists have been working to realize animal-to-human transplants for decades. Now pigs are being genetically modified so their organs are more human-like, increasing the hope that they can be used to save human lives.

Scorching heatwaves are sweeping across Europe, with the UK registering a record high temperature of 40.3 degrees Celsius. In southern and western Europe, over 19,000 people have died due to heat-related causes. In France and Spain, raging wildfires caused railway services to be suspended and forced tens of thousands to evacuate. Severe blazes have also hit Italy, causing the country to be put on its highest heatwave alert for Thursday. And in Portugal, hundreds have died amid a severe drought.