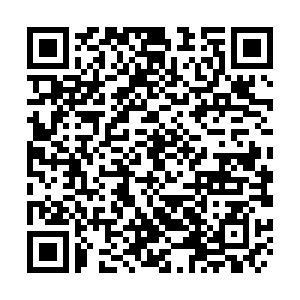 As the International Union for Conservation of Nature (IUCN) declared the extinction of the Chinese paddlefish on its updated Red List of threatened species on Thursday, the news quickly became trending on Chinese social platforms, with many expressing condolences over the loss of this species.

The news is actually not new. Back in 2019, a study by Chinese researchers already estimated that this freshwater fish species native to the Yangtze River probably went extinct between 2005 and 2010. Although the Chinese paddlefish was last seen alive in 2003 and there has been no evidence of the species existing since then, more time was needed for scientific verification to officially declare the extinction of the species. 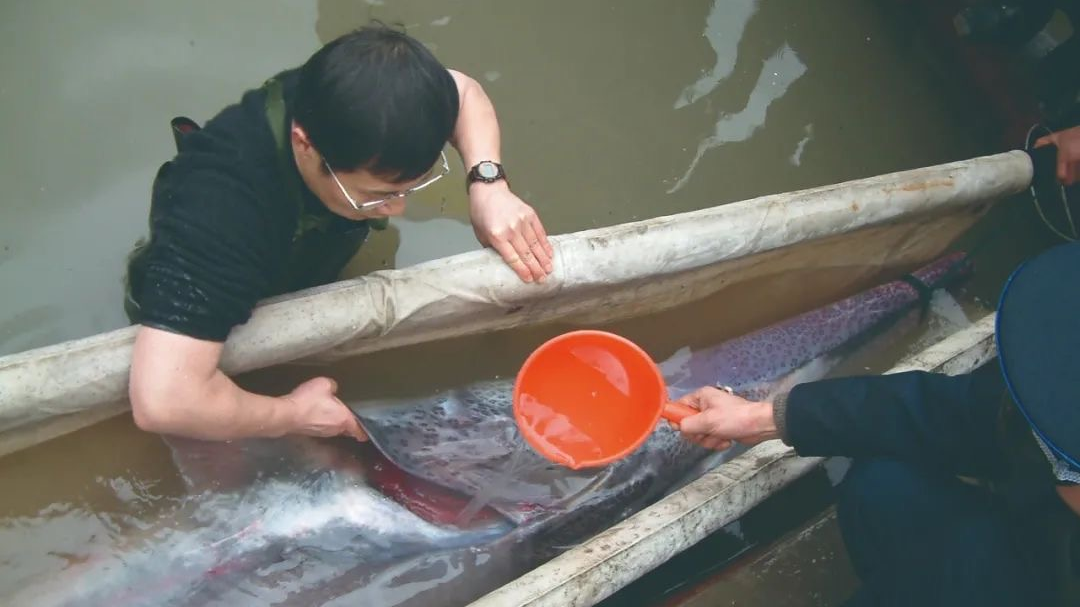 Wei Qiwei, the leader of the study and a professor at Yangtze River Fisheries Research Institute of the Chinese Academy of Fishery Sciences (Wuhan), has studied sturgeons for nearly 40 years, and has taken part in the IUCN's assessment of sturgeons in China since 1996.

"To declare a species extinct means that the last individual has died and the survey should be over a time frame appropriate to its life span. In the case of the Chinese paddlefish, it can live for about 40 years. The last Chinese paddlefish we found in 2003 was about three meters long, and was estimated to be over 20 years old. It would be dead in less than 20 years, which is about now," Wei told CGTN.

The Chinese paddlefish is one of the largest freshwater fish in the world, and can grow up to seven meters. Their large size and small population in the wild made it hard to artificially breed them. Wei mentioned that they have tried to artificially breed the Chinese paddlefish in the 1990s but failed, and it was even difficult to raise the fish for over a month. 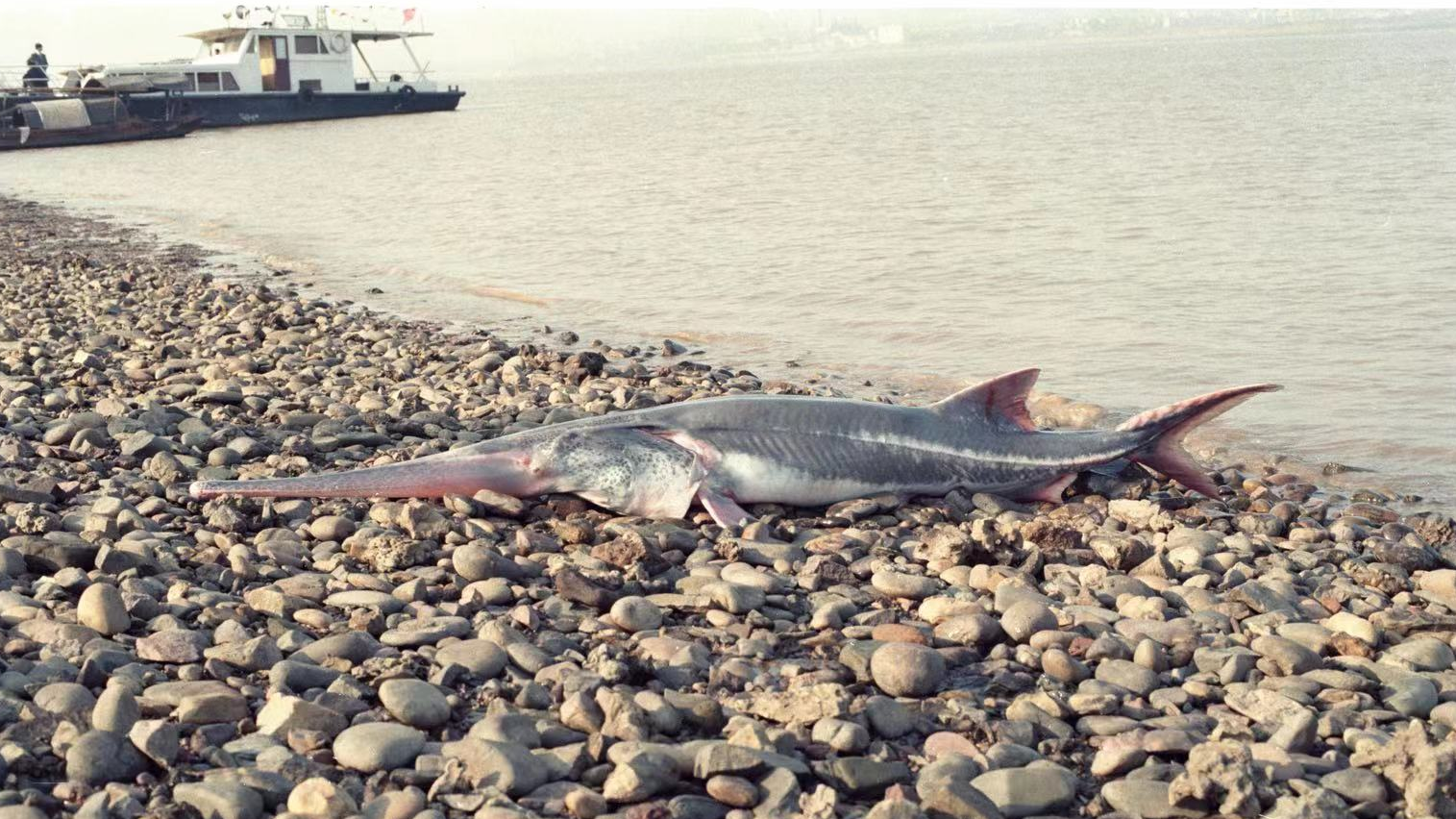 The Chinese paddlefish had outlived dinosaurs but could not live through modern times. There is still hope to save other endangered sturgeons like the Chinese sturgeons and the Yangtze sturgeons and bring them back from the brink of extinction. Only through collective efforts, can we avoid regrets.

(All photos are courtesy of Wei Qiwei)