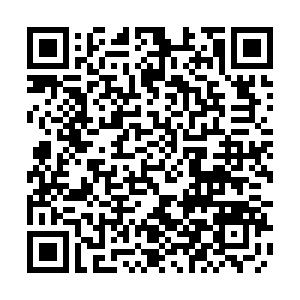 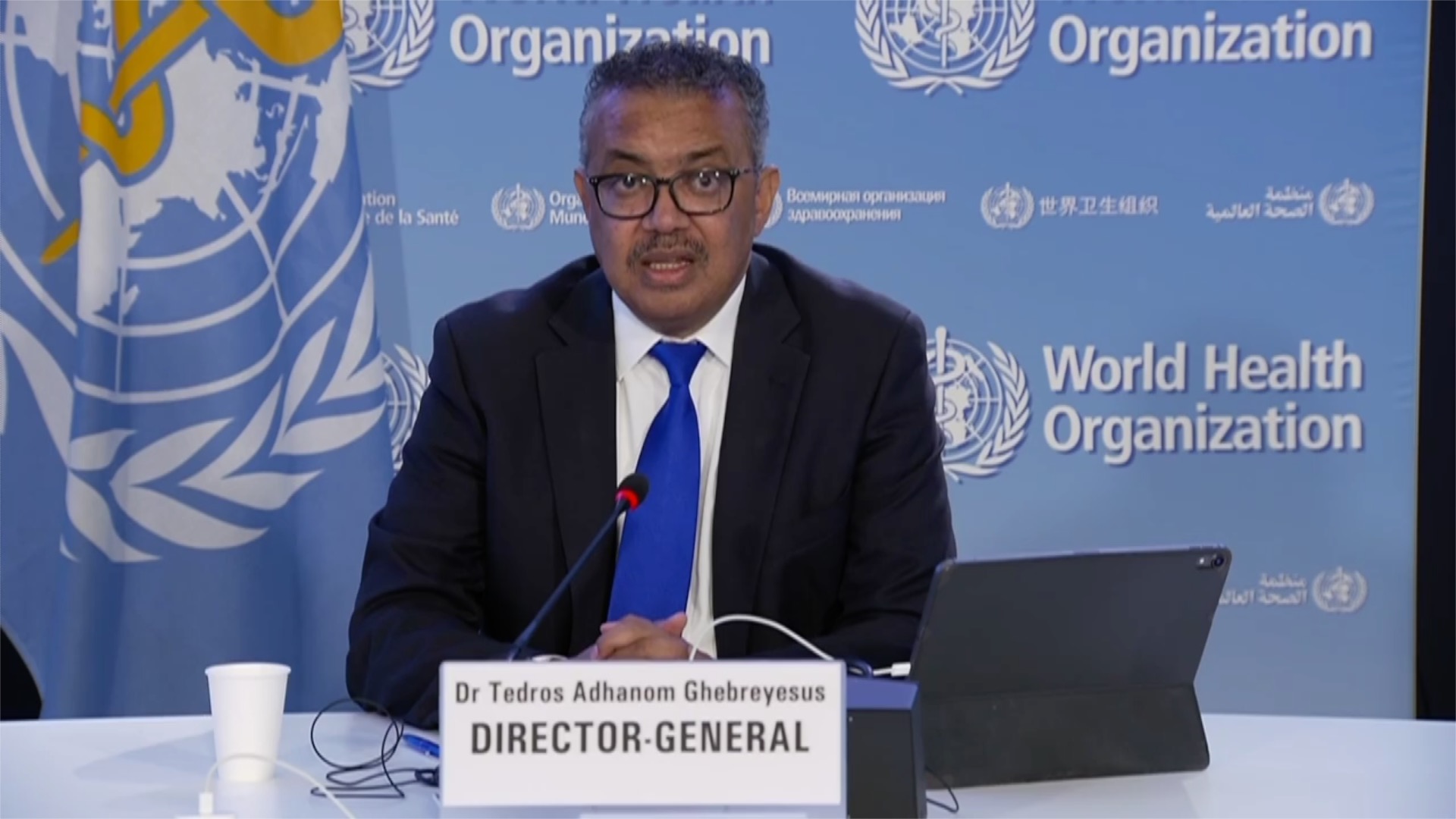 The World Health Organization (WHO) on Saturday has activated its highest alert level for the growing monkeypox outbreak, declaring the virus a Public Health Emergency of International Concern (PHEIC), WHO Director-General Tedros Adhanom Ghebreyesus said.

The decision was made after WHO's expert team held a second meeting to discuss the situation, though the Emergency Committee didn't reach a consensus.

"In short, we have an outbreak that has spread around the world rapidly, through new modes of transmission, about which we understand too little," Tedros said.

Tedros also made it clear that for the time being the monkeypox outbreak is "concentrated among men who have sex with men, especially those with multiple sexual partners."

"That means that this is an outbreak that can be stopped with the right strategies in the right groups," he added.

Tedros called for all countries to "work closely with communities of men who have sex with men," and protect both the health, human rights and dignity of affected communities.

He also called on "civil society organizations, including those with experience in working with people living with HIV" to fight stigma and discrimination.

The global monkeypox outbreak, which has affected nearly 17,000 people in 74 countries, is primarily being driven by male sexual practices, a new study published in the New England Journal of Medicine on Thursday showed.

The study indicated that 98 percent of the persons with infection were gay or bisexual men, 75 percent were White, and 41 percent had human immunodeficiency virus infection, reporting 528 infections diagnosed between April 27 and June 24, 2022, at 43 sites in 16 countries.

"The simultaneous identification of cases outside areas where monkeypox has traditionally been endemic highlights the need for rapid identification and diagnosis of cases to contain further community spread," it concluded.