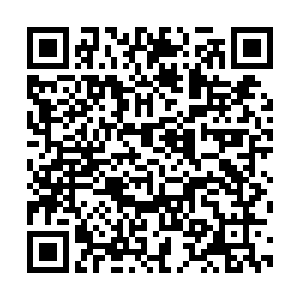 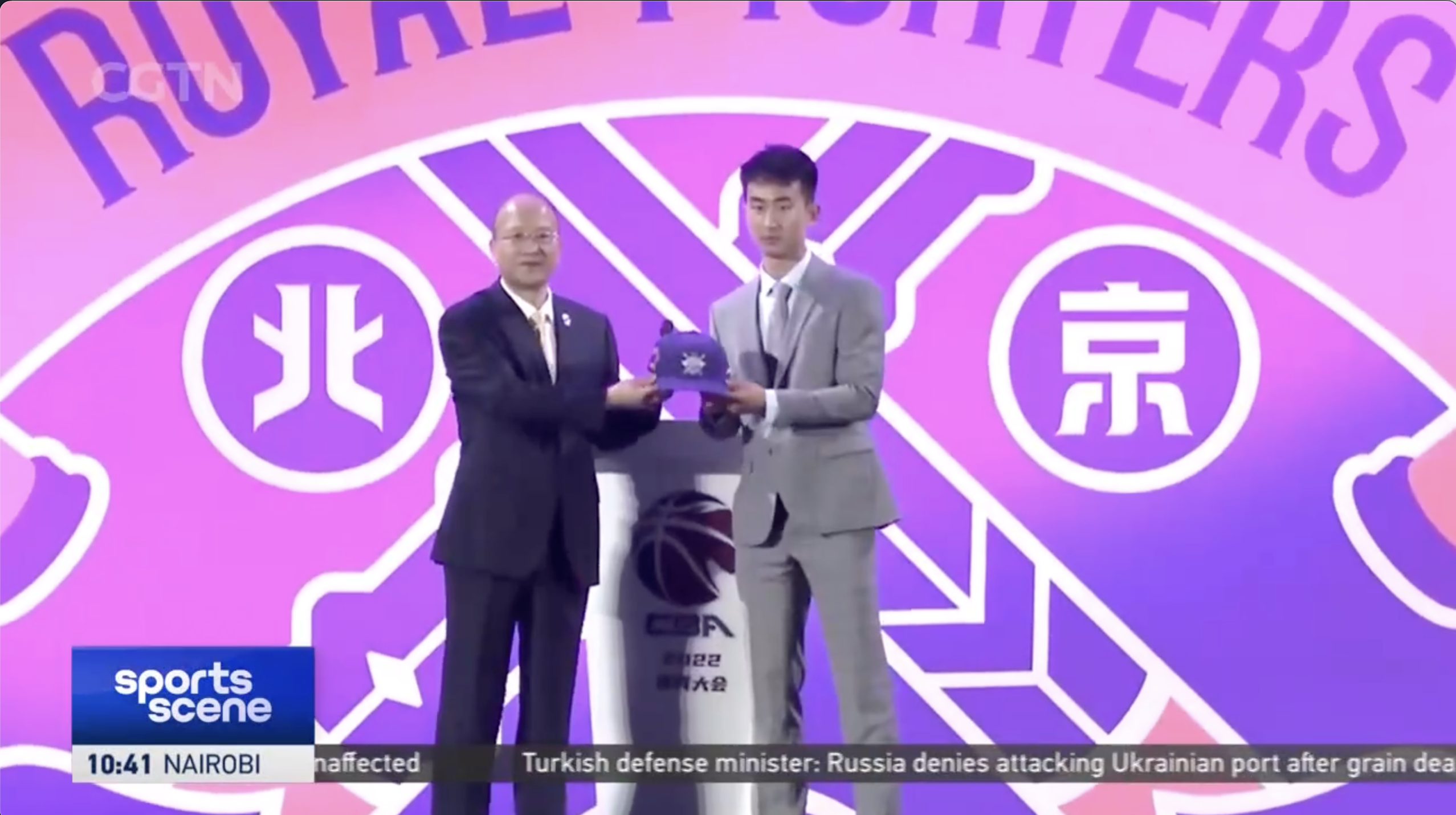 Wang is a point guard and his selection makes him the 100th pick in eight years of CBA draft history. The 24-year-old is among 14 players chosen in the first round, with six more being drafted in the second. The Jiangsu Dragons took Ma Jianhao from NCAA member Georgia Tech as the second overall pick. And the Xinjiang Flying Tigers used the third pick to land Ningbo University's Fan Huiliu.