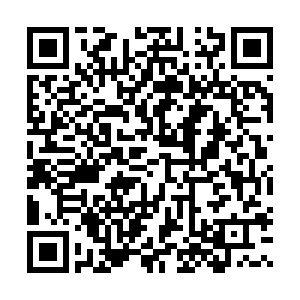 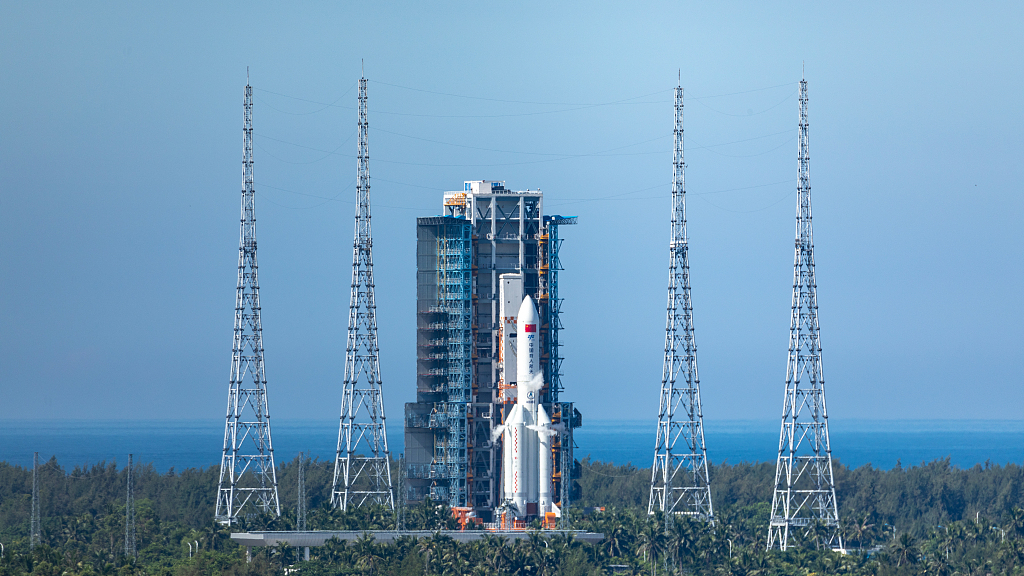 The flight of the Wentian is not an independent one. It must rendezvous and dock with the Tianhe core module. To achieve this goal, it must enter the same orbital plane of Tianhe while the launch window is very narrow for the Wentian. Moreover, the Long March-5B is the only large scale orbital launcher in the world with one core stage and a half stage. It has a 5-meter-diameter core stage and four 3.35-meter-diameter boosters.

The core stage is also the final stage that brings payload into orbit, and has two YF-77 high performance rocket engines, which use liquid hydrogen and liquid oxygen as propellants. Because the thrust of each engine is more than 50 tons, relatively high for an end stage, therefore it is very difficult to ensure an accurate orbit insertion. The rocket team has designed the algorithm controlling the rocket to achieve high accuracy.

The rendezvous and docking is also difficult. China has never experienced the docking between large spacecrafts before. Currently China's space station is a combination of the Tianhe core module, Tianzhou-4 cargo spacecraft and Shenzhou-14 manned spaceship, with the total mass more than 45 tons. And the mass of the Wentian is more than 22 tons. The impact between the two spacecrafts during the docking is remarkable. The designers have simulated and tested the docking many times to ensure the safety of two spacecrafts. 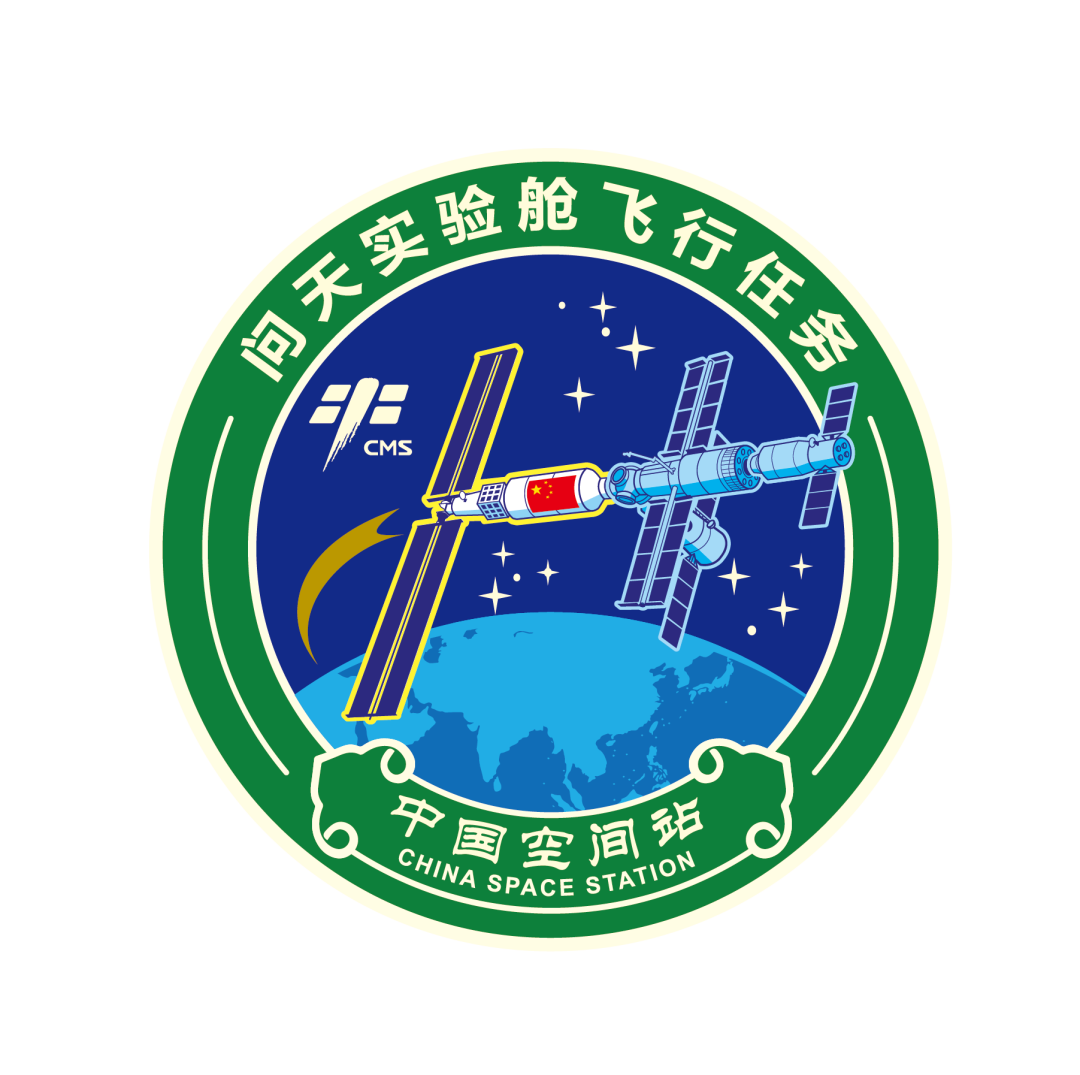 As it is the first time that there are astronauts inside the station when another spacecraft comes and docks, it also makes another record for China. Also because we have astronauts inside, if there is anything wrong with the automatic docking system, we can switch to manual docking mode and the Shenzhou-14 crew will pilot the Wentian module to dock with the Tianhe.

After docking, the Shenzhou-14 crew will conduct various operations to connect the two modules together. Not only the spacecrafts themselves will be connected, the power supply, communication, data handling, thermal control and life support systems will also get integrated together.

The final critical step for the Wentian will be the transfer of its position, from the front docking port to the side berthing port, which will be its final position. China will use a very special mechanism to accomplish the transfer, but this measure has never been verified in orbit. To avoid risk, China also has a backup measure for this critical step. In the event of an emergency, it will use the large robotic arm to grasp the Wentian module and accomplish the position transfer.

Although there are so many challenges during the Wentian flight mission, it brings numerous opportunities for China's space station program.

Although the Tiangong does not have a TRUSS structure, which is a remarkable feature of ISS, the fuselage of the Wentian and Mengtian can act as the truss. Like ISS, Wentian and Mengtian also have very huge solar panels, with two dimensional SADA (Solar Array Drive Assemble). With this measure, the Wentian's huge solar panel can face the sun with the most optimized direction at any moment. This ensures the sufficient power supply for the whole space station.

The Wentian has more standard racks than the Tianhe's. And these racks are dedicated to scientific research, mainly in space medicine and space life science. China has released details of the interface of these racks to the whole world. This makes it possible for foreign scientists to design experiment devices and to conduct research onboard China's space station. Like standard racks inside the cabin, there are also standard interfaces outside the module, for those experiments necessarily conducted in outer space.

The Wentian is more than a laboratory module. It also has some backup of the Tianhe's critical functions, such as attitude control, communication, data handling and life support. This will make China's space station safe enough during its over 10-year-long service period.