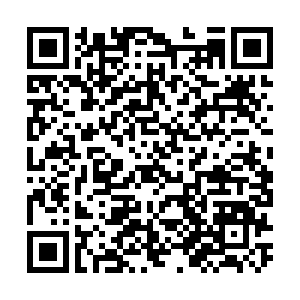 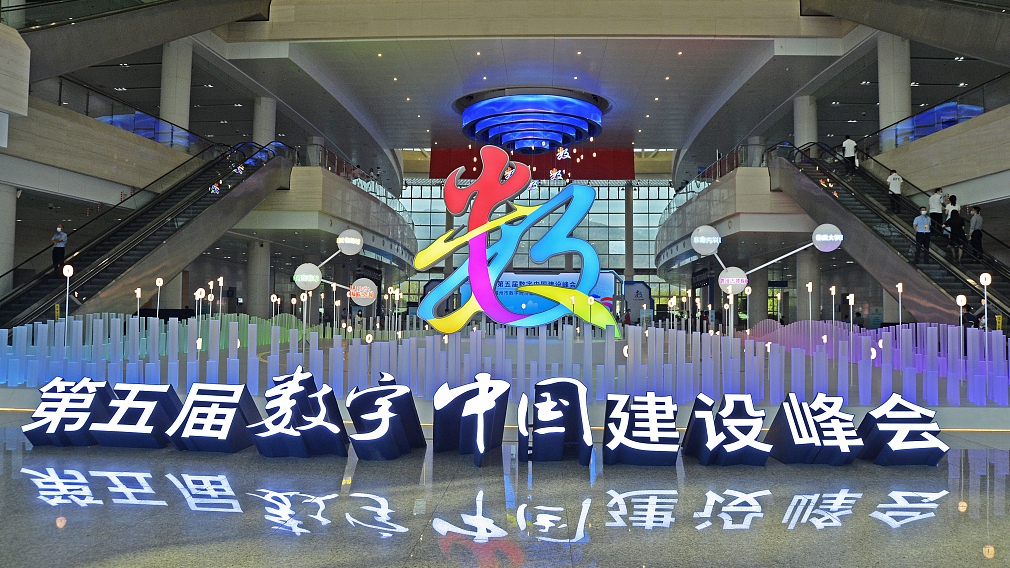 The 5th Digital China Summit opened in Fuzhou City of east China's Fujian Province on Saturday, with theme of "innovation-driven transformation and digital-led new layout" in all-dimension presentation of the country's achievements in digitalization development.

The summit, co-sponsored by the Cyberspace Administration of China (CAC), the Ministry of Industry and Information Technology, and the provincial government of Fujian, focuses on innovation-driven new changes and digitalization-led new landscapes in pursuing the digital China initiative.

Over 200 exhibitors have taken part in the summit, covering fields like digital technological innovation, cybersecurity, digital economy and digital government services. New technologies and products about 5G, blockchain, artificial intelligence and big data are on display at the summit to fully show new trends of the development of digital technology and new achievements in digital application.

At the opening ceremony of the summit, the CAC released a report on the Digital China development in 2021, stating that China has built the world's largest and technologically advanced network infrastructure, with the innovative ability in digital technology rapidly improved.

The report indicated that China has been a front runner in emerging technologies like artificial intelligence and cloud computing and the second-largest digital economy in the world.

Huang Kunming, a member of the Political Bureau of the Communist Party of China (CPC) Central Committee and head of the Publicity Department of the CPC Central Committee, addressed the 5th Digital China Summit via video link.

Noting that major progress has been made in building a "Digital China" since the 18th CPC National Congress, Huang called for more efforts to make new breakthroughs in key and core technologies and open up new prospects in infrastructure development.

Huang stressed that digital industrialization and industrial digitization should be vigorously promoted. He also required efforts to build a digital economy with data as the key element, accelerate the development of digital government, new smart cities and digital villages, and improve the digital literacy and skills of the general public.

The summit has become an important platform to push forward the implementation of the Digital China Initiative. Since 2018, it has been held four times in Fuzhou. This year's summit runs from Saturday to Sunday.