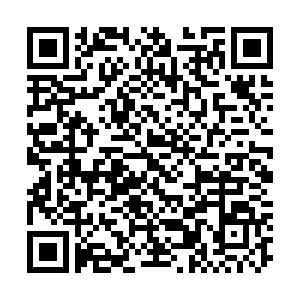 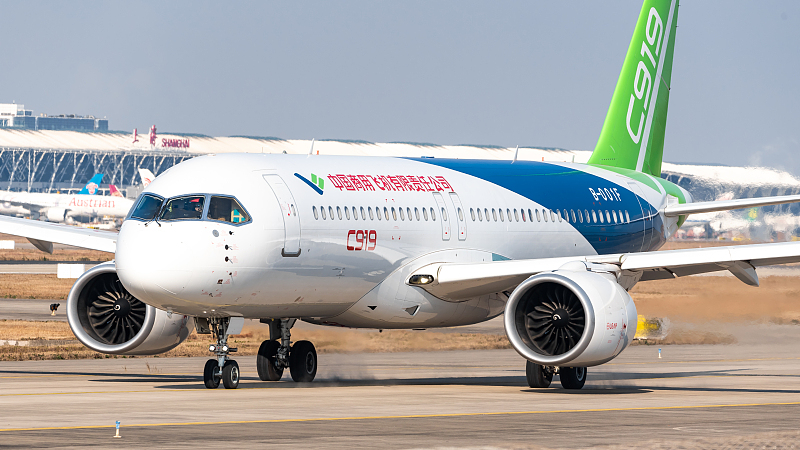 China's first homegrown large passenger aircraft, the C919, is nearing certification after completing all its test flights, the manufacturer said on Saturday.

All six test planes had finished their test flights by July 19, and the program entered the final stage of receiving certification, according to a post on the official social media account of Commercial Aircraft Corporation of China (COMAC).

Certification from the Civil Aviation Administration of China is the final step required for commercial operations.

The domestically-developed C919 represents a milestone for China's ambition to crack the commercial aviation market. The country is among the world's fastest-growing civil aviation markets.

In March last year, China Eastern Airlines and COMAC signed a purchase contract for five C919 planes, which will be based mainly in Shanghai after delivery.

Since 2019, six C919 jets have conducted a series of ground and flight tests in locations including Shanghai. In November 2020, the C919 received its type inspection authorization.