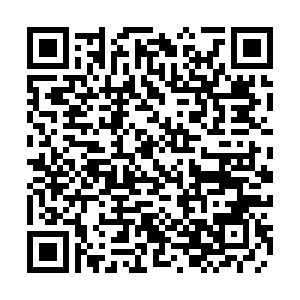 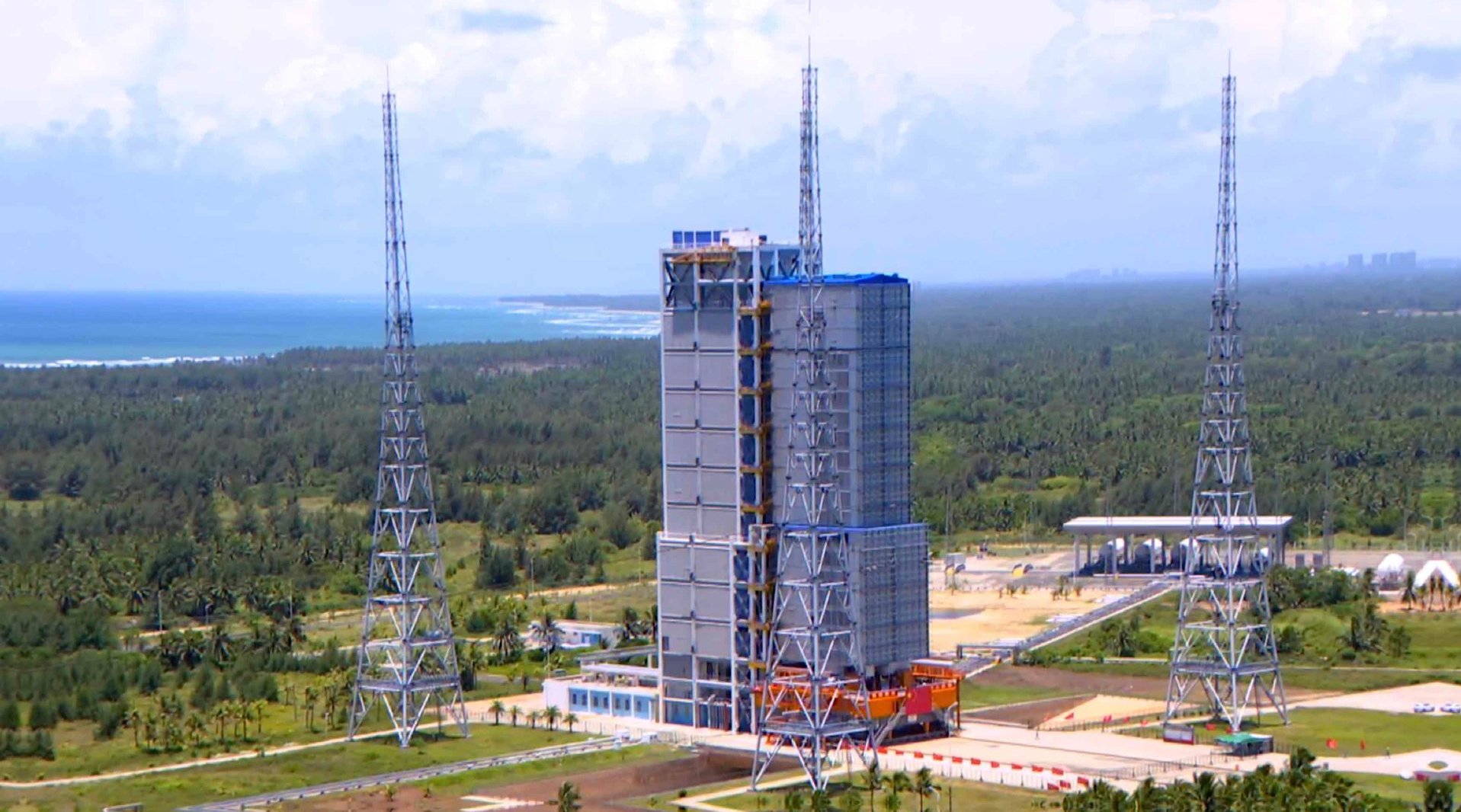 China is ready to launch the Wentian lab module to its under-construction space station in orbit at around 14:00 Beijing Time on Sunday, according to the China Manned Space Engineering Office (CMSEO).

The Wentian, or "Quest for the Heavens", will be the first lab module to be sent to the China Space Station.

Space experts have completed their final inspections of the heavy-lift carrier rocket ahead of the long-anticipated launch.

"This is the first time the Long March-5B rocket will undertake a rendezvous and docking mission. It will send the lab module to dock with the core module," Zhong Wenan, Chief Engineer of the Xichang Satellite Launch Center, told CGTN.

"In the event of any emergency, we have made numerous contingency plans. All of them have been verified and tested," he said.

Liao Guorui, the commander of the launch mission, also said that the team has conducted sufficient rehearsals and is fully prepared.

China plans to launch another lab module in October this year to build a T-shaped space station, with the Tianhe core module in the center and the two lab modules on each side of it.