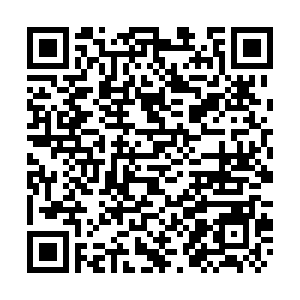 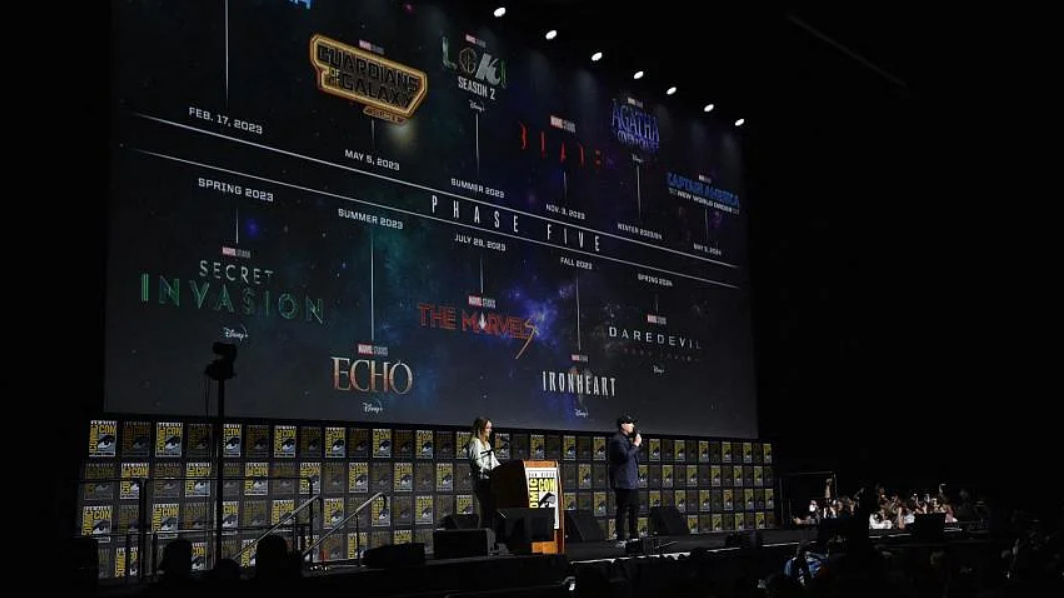 The record-breaking Marvel movies have dominated Hollywood and global box offices in recent years, with 2019's "Avengers: Endgame" briefly becoming the highest-grossing film of all time at more than $2.79 billion.

"I wonder if you guys wouldn't mind looking ahead a little bit?" studio president Kevin Feige asked the wildly cheering hall of die-hard superhero fans toward the end of a raucous hour-plus presentation at a San Diego convention center.

"Avengers: The Kang Dynasty" and "Avengers: Secret Wars" will hit theaters in 2025, he then announced.

The films will aim to follow in the footsteps of "Avengers: Endgame," which built unprecedented hype by rounding off storylines presented in all the preceding Marvel films.

The two new "Avengers" titles will conclude the next "saga" of more than a dozen inter-connected films and television shows in the "Marvel Cinematic Universe," said Feige.

"That will complete the second saga of the MCU, which of course is 'The Multiverse Saga,'" he said.

The Marvel franchise in recent films and shows has explored the "multiverse" concept popularized by superhero comic books, in which infinite universes, and infinite versions of each hero and villain -- exist in parallel realities.

The Marvel presentation capped off the biggest day at Comic-Con, and drew the week's loudest and most frenzied cheers in the 6,000 capacity Hall H, where many had camped in line for days to gain access.

It ended with the first trailer for "Black Panther: Wakanda Forever," a sequel to the first comic book film to win a best picture Oscar nomination, set to premiere November 11.

Returning director Ryan Coogler, taking to the San Diego stage with a colorful troupe of African drummers and dancers, paid an emotional tribute to the first film's star, the "late, great Chadwick Boseman."

Boseman died from cancer in 2020, and his role is not being taken over by another actor in the new film.

"I promise you, I can feel his hand on me right now," said Coogler.

"Chad is no longer with us physically, but his spirit, his passion, his genius, his pride in his culture, and the impact he made on this industry will be felt forever."

Coogler then presented new characters in the franchise being played by Michaela Coel and Tenoch Huerta.

Coel, who won an Emmy for "I May Destroy You," praised the unique "energy" of the first "Black Panther" film, which was widely seen as a breakthrough for Black representation in mainstream Hollywood movies.

"I think it's got something to do with a Black superhero, padded out a clan of Black superheroes and what that kind of does for Black people," she said.

Other Marvel films announced Saturday by Disney at the world's most famous pop culture gathering included "Thunderbolts" and "Fantastic Four," both due in 2024.

Bill Murray and Olivia Colman join the ranks of Hollywood A-listers flocking to the Marvel franchise, appearing in first-look footage from movie "Ant-Man and the Wasp: Quantumania" and Disney+ series "Secret Invasion" respectively.

Chris Pratt, Paul Rudd, and Lupita Nyong'o also appeared on stage Saturday along with Jonathan Majors, whose "Kang the Conqueror" character appears poised to become a major new supervillain for the franchise.