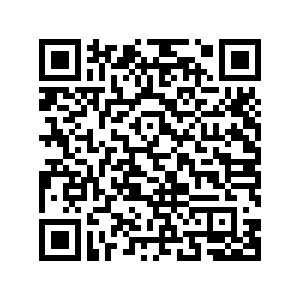 The four children were killed in the building collapse, while another six people died when their car was swept away by floods in a district near Sanaa, according to officials.

Heavy rains cause devastating flooding in Yemen each year, and the latest torrents have been building up over the past week.