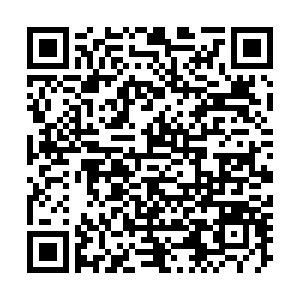 The record-breaking heat wave that has gripped Portugal in recent days is the harbinger of climate change and the wildfires are mostly due to poor forest management, experts there agree.

According to geophysicist and environmental researcher Filipe Santos, the heat wave has ravaged Portugal more severely because it occurred "during a period of intense drought" and the "rainfalls in the past ten months have only been half of the normal for this time of year."

"Extreme droughts are becoming more common and serious not only in Europe's Mediterranean region but also across the world," he explained.

In addition to climate change, he said in Portugal, farming and forestry are not properly integrated due mostly to the population's migration to the country's coastal regions.

"Forests have lost their economic value. Some 20 percent of Portugal's land area is abandoned; no one knows who the owners are." 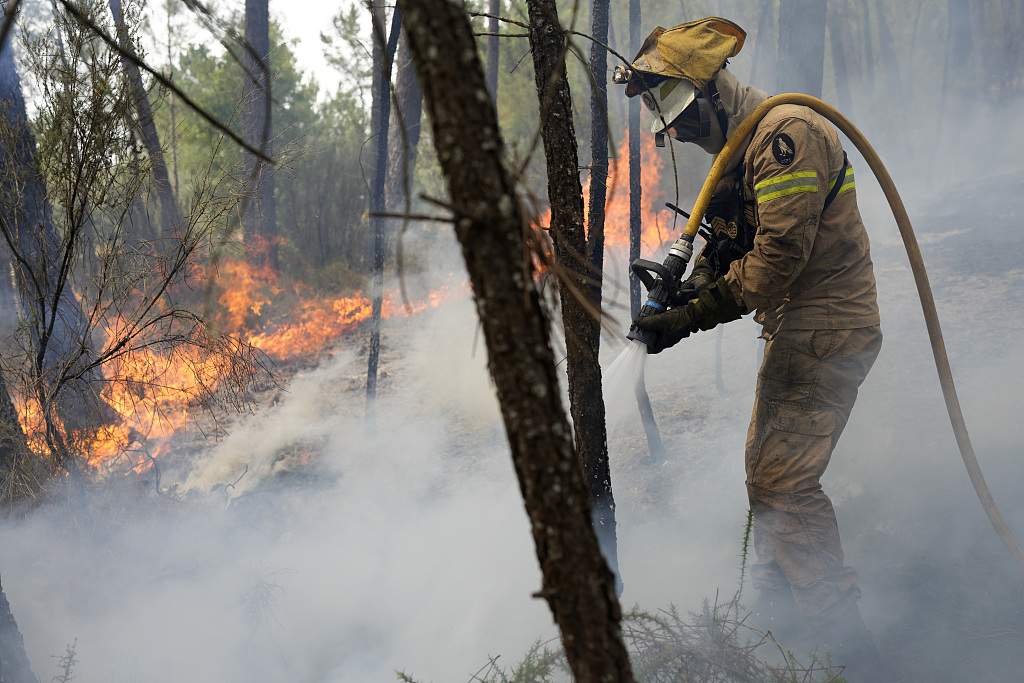 A National Republican Guard firefighter put out a forest fire in the village of Rebolo, near Ansiao central Portugal, July 14, 2022. /VCG

A National Republican Guard firefighter put out a forest fire in the village of Rebolo, near Ansiao central Portugal, July 14, 2022. /VCG

"Climate analyses point to evapotranspiration (loss of water from the soil by evaporation and transpiration from leaves) and the marked decrease in rainfall as the main culprits behind global warming," he said.

The best way to minimize the negative effects is to adopt a "climate action policy and to intensify the reduction of greenhouse gas emissions through the more serious implementation of the existing international agreements."

Each individual can contribute by opting for "more sustainable types of mobility and more efficient energy and food consumption," he said. 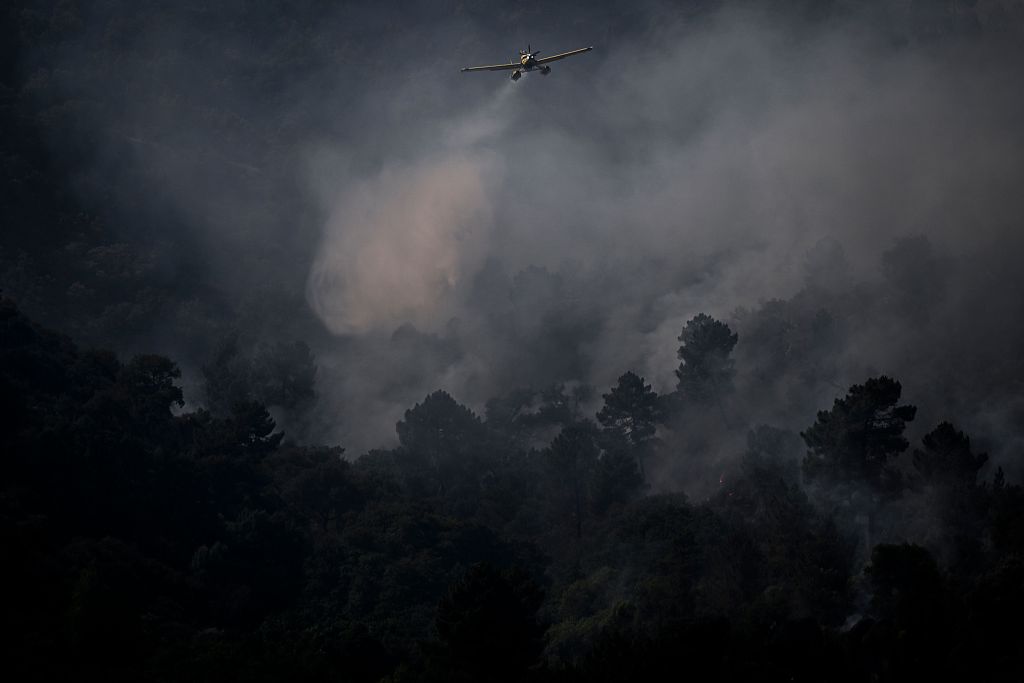 A firefighting airplane drops water on a wildfire near the village of Murca in the north of Portugal, July 20, 2022. /VCG

A firefighting airplane drops water on a wildfire near the village of Murca in the north of Portugal, July 20, 2022. /VCG

Helena Freitas, professor of biodiversity and ecology at the University of Coimbra, said much of Portugal's forests are disorganized. They are disconnected from society and end up being abandoned.

"Almost 80 percent of the country's population lives within 50 kilometers of the coast because there is no economy that generates value to keep people in rural areas in the interior," she said.

One way to utilize abandoned land would be to plant high-quality trees, according to Santos.

"It is necessary to value the contribution of forests to the water cycle," he said. "Trees keep water in the soil, prevent erosion and sequester carbon dioxide from the atmosphere, thereby reducing greenhouse gases and climate change."