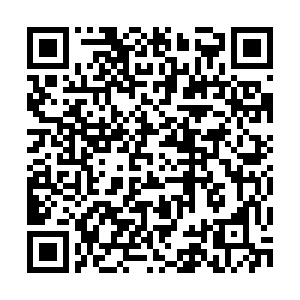 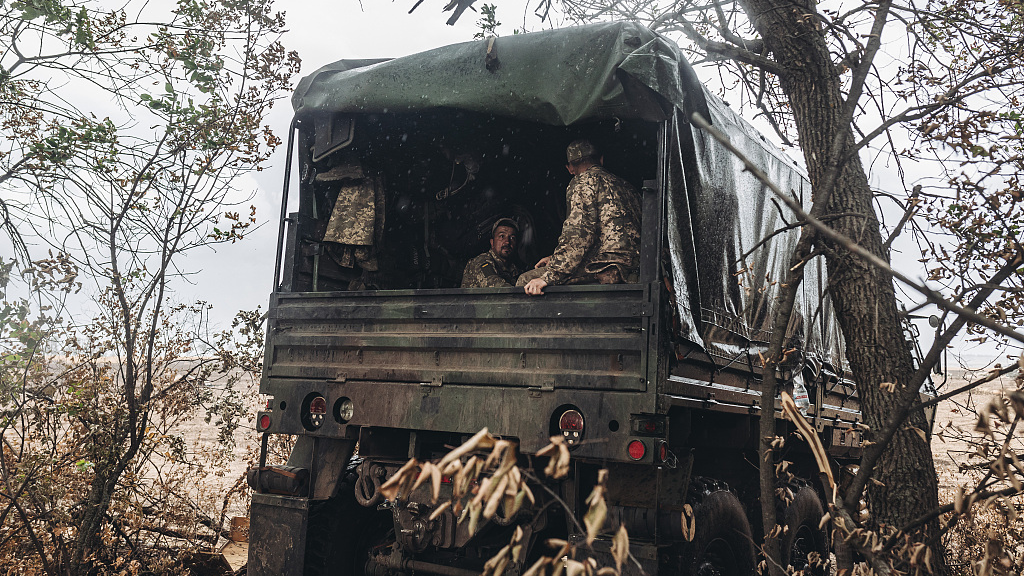 Ukrainian soldiers in a truck on the Donbas frontline, Donetsk, July 23, 2022. /CFP

Ukrainian soldiers in a truck on the Donbas frontline, Donetsk, July 23, 2022. /CFP

With the conflict between Russia and Ukraine entering the fifth month, peace is still nowhere in sight, even though both sides demonstrated the willingness to work together by signing a grain export deal to soften a global food crisis.

Besides the landmark deal signed earlier this week, no recent peace talks have been held between the two countries, with Moscow accusing Kyiv of having no "desire to discuss anything in earnest" and Ukrainian President Volodymyr Zelenskyy playing down the prospect while Russian troops still control Ukrainian territory.

The second phase of Russia's "special military operation," which saw the pivot of its focus from Kyiv to the Donbas region in eastern Ukraine, has lasted for more than three months. Russian forces have made significant gains, including the complete capture of the Luhansk region, which, together with Donetsk, comprises Donbas. While Russia keeps pounding Donetsk with rocket shells, its land forces have struggled to gain ground in some parts of the region.

In what marks perhaps a new phase of the conflict, Russian Foreign Minister Sergei Lavrov said on Wednesday that Moscow's military "tasks" in Ukraine now went beyond Donbas and extended into Kherson and Zaporizhzhia regions in the south.

Ukraine, which vows to retake all lost territories, continues to receive Western support in its fight against Russia. The U.S. has provided $8.2 billion in security aid for Kyiv.