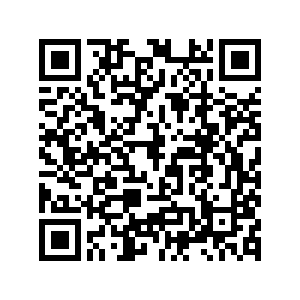 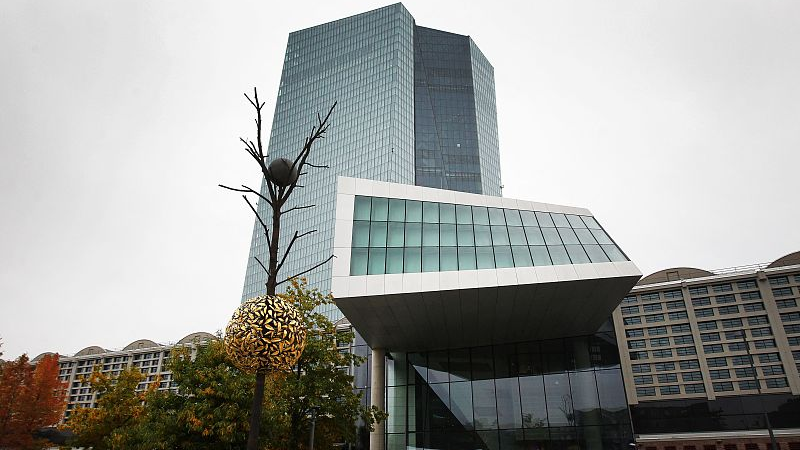 Editor's note: Willem H. Buiter is an independent economic advisor. The article reflects the author's opinions and not necessarily the views of CGTN.

It has finally arrived. The European Central Bank (ECB) has launched a Transmission Protection Instrument (TPI) to prevent monetary policy fragmentation within the eurozone. Announced just after the ECB Governing Council's July 21 meeting, the TPI has overshadowed the news that the ECB will raise its policy rate by 50 basis points, which is more than expected but less than the macroeconomic situation and the price stability mandate demand.

According to the ECB's press release, the TPI "will be an addition to the Governing Council's toolkit and can be activated to counter unwarranted, disorderly market dynamics that pose a serious threat to the transmission of monetary policy across the euro area." If certain pre-established criteria are met, "the Eurosystem will be able to make secondary market purchases of securities issued in jurisdictions experiencing a deterioration in financing conditions not warranted by country-specific fundamentals, to counter risks to the transmission mechanism."

I can see the economic case for creating a facility to act as a market maker of last resort, or rather as a buyer of last resort when market liquidity is materially impaired in sovereign debt markets (and in systemically important private securities markets). Financial markets can be fickle and unreliable. They are complex, non-linear systems that can swing chaotically from irrational exuberance to unwarranted despondency. Self-validating bouts of fear and panic can cause market liquidity to dry up. In a world of multiple equilibria, even technically efficient financial markets can generate undesirable price bubbles, resulting in self-fulfilling debt crises and defaults.

The question is not whether it is desirable to have an emergency asset-purchase facility managed by the central bank – the only entity in the eurozone with infinitely deep pockets for euro-denominated debt absorption. But why would the ECB create the TPI when it already has a perfectly adequate alternative: the Outright Monetary Transactions (OMT) program?

The answer is not very encouraging for those who worry about fiscal capture in the eurozone. The fiscal conditions attached to the OMT are much more robust than those applied to the TPI. With the TPI in place, member-state governments might now risk sovereign default rather than submit to the OMT's conditions. Moreover, the TPI also has other features that could make it preferable to the OMT.

To be sure, both OMT and TPI purchases are open-ended, in principle, and both the OMT and the TPI permit the ECB to purchase sub-investment grade (say, Greek) debt. Under both facilities, the Eurosystem accepts the same (pari passu) treatment as private or other creditors.

But the liquidity created through the OMT must be fully sterilized by the ECB to limit the effect on the euro's exchange rate, whereas the TPI is somewhat more flexible. As long as the ECB commits not to leave a persistent mark on the overall Eurosystem balance sheet – and thus on the monetary-policy stance – the TPI can purchase a wider range of assets. For example, it may purchase securities with remaining maturities of 1-10 years, while the OMT is limited to remaining maturities of 1-3 years; and, unlike the OMT, the TPI may purchase private securities.

The OMT also requires that a sovereign have bond-market access (or that it be on track to regain access) before its debt qualifies for purchase in the secondary market. Presumably, "market access" here means access to primary-market issuance. But this is clearly a flaw of the program, considering that a borrower's funding needs (and the social efficiency gains from OMT sovereign-debt purchases) will be highest when it has lost market access.

In any case, the OMT imposes rigorous eligibility conditions:

"A necessary condition for OMT is strict and effective conditionality attached to an appropriate European Financial Stability Facility/European Stability Mechanism (EFSF/ESM) programme. Such programmes can take the form of a full EFSF/ESM macroeconomic adjustment programme or a precautionary programme (Enhanced Conditions Credit Line), provided that they include the possibility of EFSF/ESM primary market purchases. The involvement of the [International Monetary Fund] shall also be sought for the design of the country-specific conditionality and the monitoring of such a programme."

By contrast, the TPI's eligibility requirements do not mention the IMF or the need for conformity with an appropriate EFSF/ESM program. Instead, it has just three main criteria. 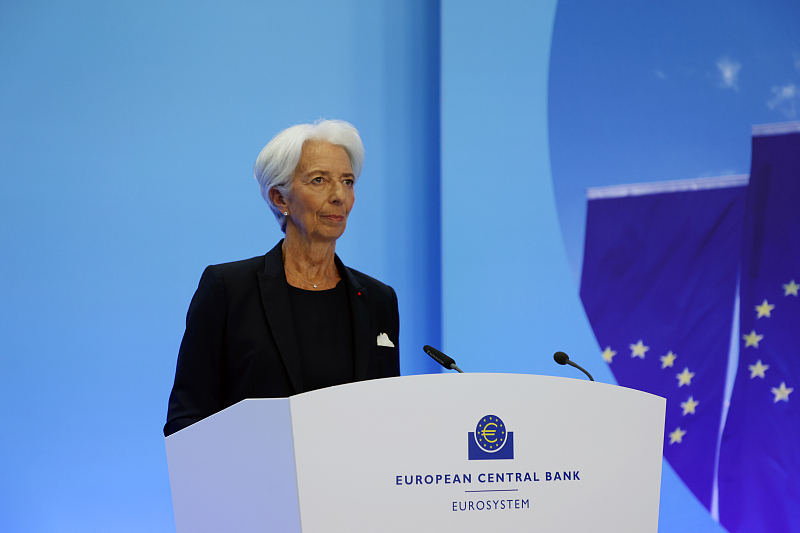 The problem with these conditions is that they are easily fudged. And now that Italy's rare episode of fiscal stability has ended, following the resignation of the prime minister, former ECB President Mario Draghi, I fear that TPI purchases of Italian sovereign debt will not even wait until the country's election in September.

Moreover, there is already a long list of other eurozone member states that are likely to request TPI support, including Greece (despite the impressive 18-year average maturity of its public debt), Portugal, Spain, France, Belgium, and Cyprus. After all, risk-free interest rates are normalizing, sovereign risk is being priced more aggressively, and Europe is heading into recession. As inflation comes down, nominal GDP growth will weaken further. Widespread political paralysis will prevent the necessary fiscal tightening. Faced with the choice between debt restructuring and TPI access, the ECB will activate the TPI.

European leaders seeking to adapt to these new conditions should be mindful of why the OMT has never been activated since its creation in September 2012. One factor has been the credibility of the ECB's leadership, exemplified by Draghi's famous statement, in July 2012, that "Within our mandate, the ECB is ready to do whatever it takes to preserve the euro. And believe me, it will be enough."

But another reason is that fiscally fragile eurozone governments have been reluctant to submit to the OMT's eligibility conditions. The TPI offers superior financial support with minimal conditionality. Guess which one will prevail.