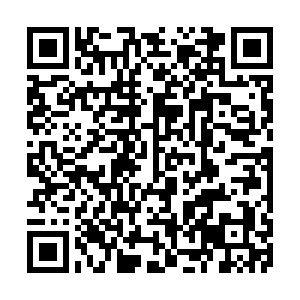 Chinese President Xi Jinping on Sunday congratulated Bajram Begaj on his inauguration as president of Albania.

In a congratulatory message, President Xi hailed the profound traditional friendship between China and the Southeastern European country.

He said, in recent years, China and Albania have taken the Belt and Road Initiative and the cooperation between China and Central and Eastern European Countries as platforms to enhance political mutual trust, strengthen policy communication and promote practical cooperation to reap new progress in bilateral relations.

"I attach great importance to the development of China-Albania relations, and I am ready to work with President Begaj to deepen interaction between the two countries in various fields and consolidate the fruits of mutually-beneficial cooperation for the benefit of the two countries and peoples," said Xi.

Albanian lawmakers elected Begaj as the new president of Albania at a parliament session in June.