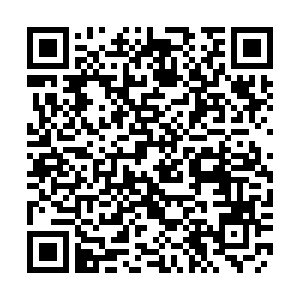 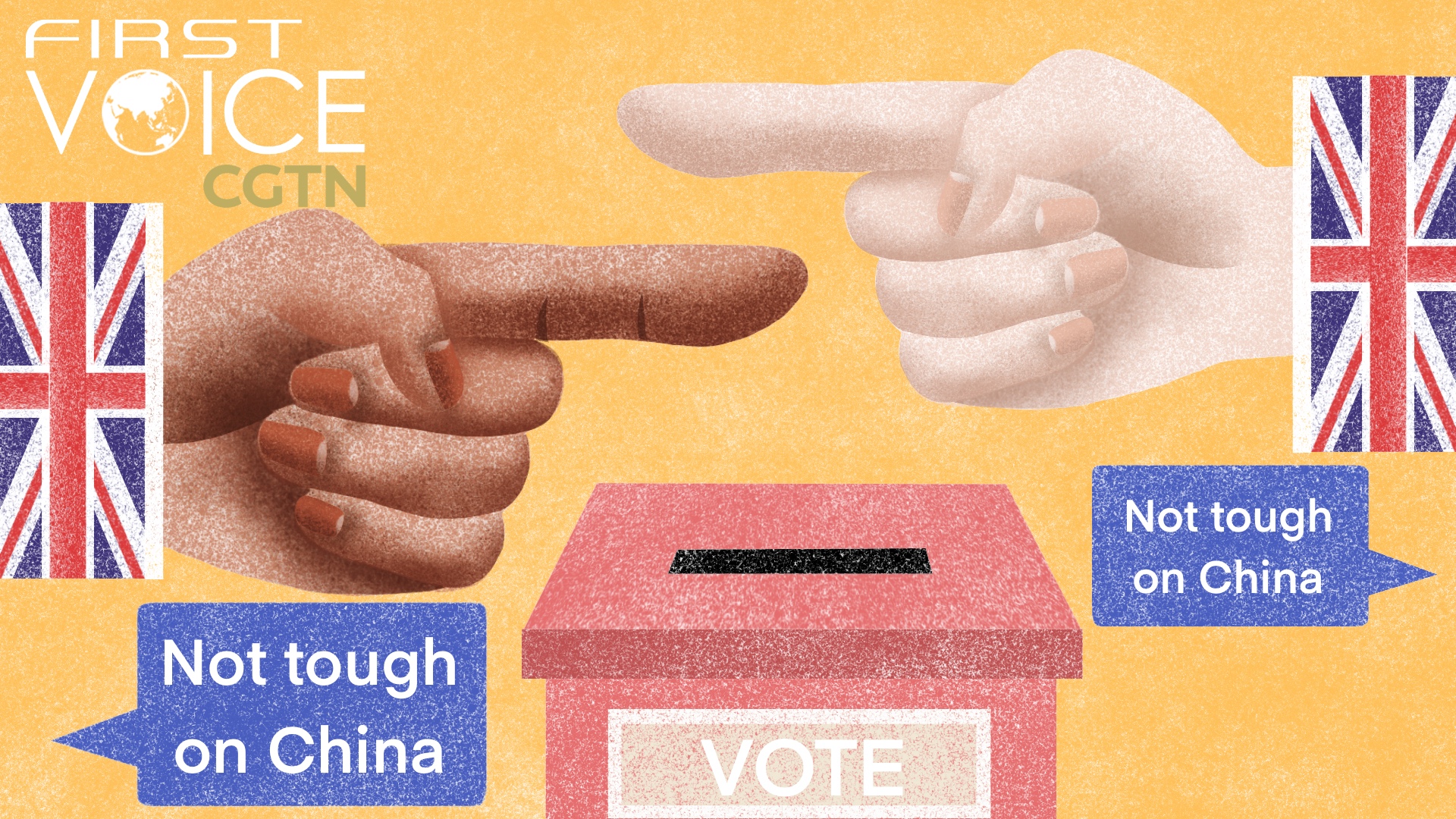 Whoever wins by bashing China won't like the ramifications those words bring. /CGTN

Whoever wins by bashing China won't like the ramifications those words bring. /CGTN

Over the weekend, the former UK Chancellor Rishi Sunak accused the sitting Foreign Secretary Liz Truss of enabling China "stealing our technology and infiltrating our universities." Truss has described Sunak as soft on China. One of Truss' allies claimed Truss is at the "hawkish end of the party, while Rishi is more at the dovish end. It’s a bit of a winner for us."

It's very familiar political theatre. Many Western politicians have been riding the anti-China sentiment in their countries, claiming to be the staunchest fighter against China and out-toughing their opponents on the issue. In some corners, "tough on China" is the party line. Any suggestion of the contrary, or even mentioning a pragmatic approach, could be hammered as endangering national security and in turn put the candidate in the political doghouse.

If this is the law in UK's electoral politics, both Sunak and Truss are guilty of violation. In 2014, Truss opened a conference at a Confucius Institute – the very institute that Sunak is vowing to shut down due to China's "infiltration" – and wished "all of the Confucius classrooms the very best of luck for the future." Sunak, in a speech last year, stated that the China debate "lacks nuance" and that UK could pursue an economic relationship with China "in a safe, mutually beneficial way." Now, the lady is hitting China on its economic practices and territorial claims while the gentleman is claiming China to be UK's "biggest long-term threat."

We've seen Western politicians talk tough but act soft. We've seen policies pursued while in office being vastly different from what was promised on the campaign trail. And often in the past, we could chalk up the campaign rhetoric to domestic political maneuvers and treat the incoming leaders from a professional and pragmatic standpoint as statesmen.

If Sunak and Truss are counting on this routine repeating itself, they need to think twice. 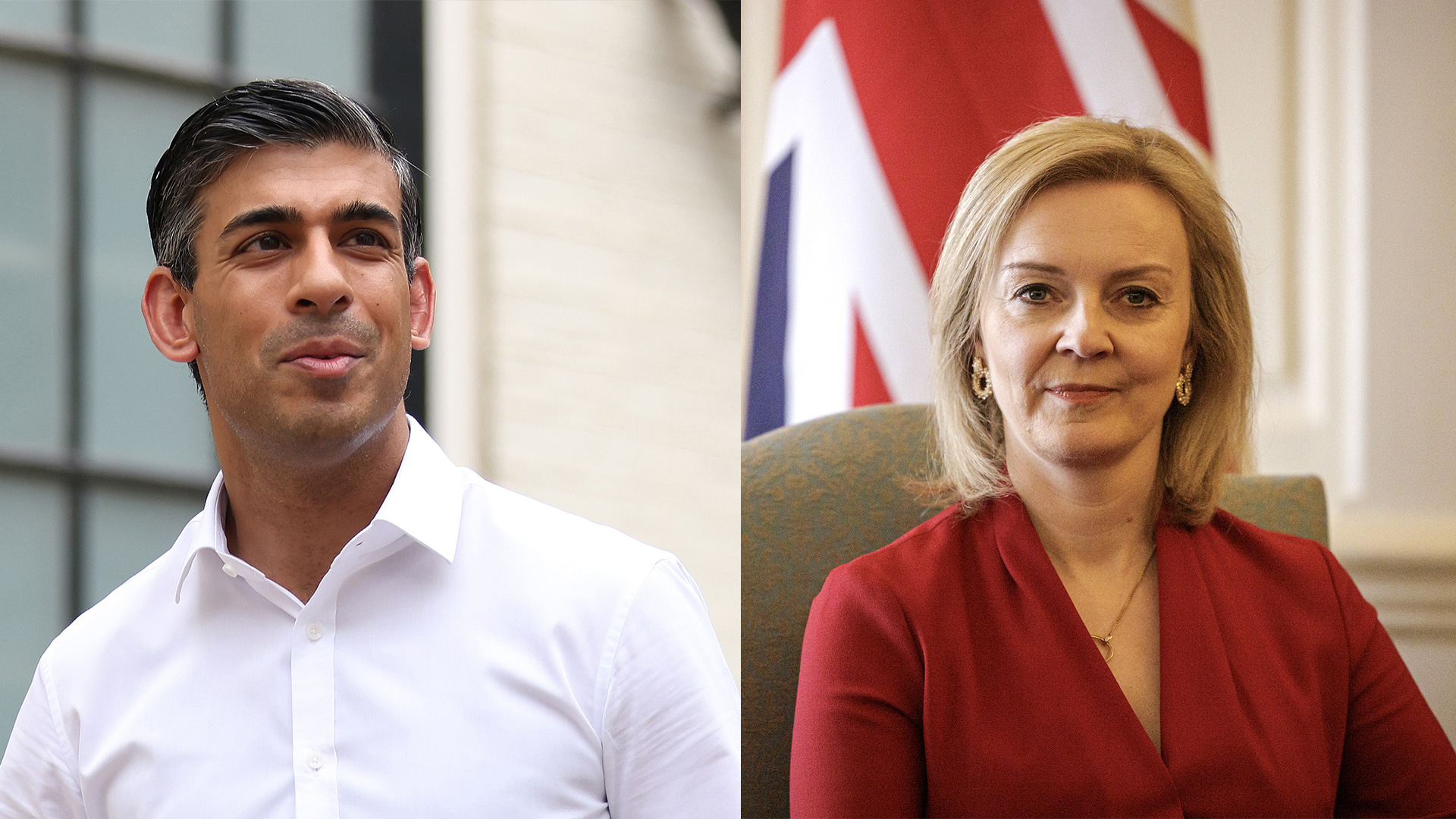 The situation today is different. The anti-China sentiment in the West has already done serious damage to the relationship with China. COVID-19 has disrupted normal economic and cultural exchanges. And the Ukraine conflict is putting more strains on global economic stability and heightening tensions across the world. Trust between countries is at an all time low while tendency towards conflict and confrontation is trending.

10 Downing Street can't make the United Kingdom a "global" power by being on the opposing side of China. Its exit from EU still stings for many Europeans. The United States has been either scrambling to manage its domestic mess or treating UK as a sidekick in its international agenda. Sandwiched between a continent it abandoned and a purported ally too obsessed with itself, UK needs other relationships.

It's relationship with China is crucial. In 2021, despite the pandemic's disruption, the trade volume between China and the UK surpassed $110 billion for the first time. China is UK's third largest trading partner and the largest import partner. The two countries remain important partners on environmental issues and climate change. As UK Ambassador to China Caroline Wilson pointed out in an interview last year, the two countries have built a "strong bilateral energy relationship" over the past decade and the two have worked together to drive down costs of clean energy technologies around the world.

Whether it's for the sake of its own domestic economic situation or global leadership, the UK can't do so without collaboration with China. Any incoming UK leader who believes they could achieve such a feat on its own is short-sighted and limited in their recognition of the political reality. And at a time of global instability and trust-deficiency, the candidates words matter to the long-term planning at each level of the government on both sides. "Tough on China" may serve them in the polls at the moment, or even get them into the highest office in the land. But whoever gets in there by bashing China won't like the ramifications those words bring.