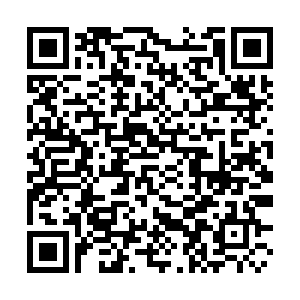 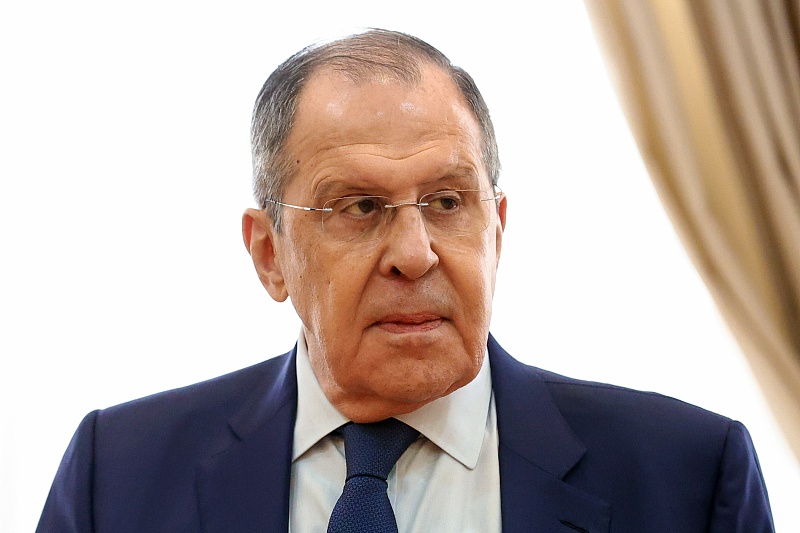 African countries are taking a more ambitious stand to pursue an independent foreign policy agenda. They believe the path forward is to assume more neutrality over geopolitical affairs on issues that don't directly impact their continent, such as Russian President Vladimir Putin's "special military operations" in the Ukraine that were launched on February 24.

Russian Foreign Minister Sergey Lavrov is taking a four country-tour – Egypt, Ethiopia, Uganda and the Democratic Republic of Congo – on July 24-27. The two sides are drawing closer together as they see crucial advantages for maintaining better cooperation.

The Kremlin is confronting rising isolation from the international diplomatic community since the Western Powers remain united to condemn Russia's actions in Ukraine, while the sanctions have largely backfired due to soaring inflation rates along with more ominous threats of food and energy shortages impacting the global economy.

African countries, despite refraining from taking sides, are still getting hard hit. Africa is a major importer of grains, corn and sunflowers as they routinely receive large deliveries from Russia and Ukraine. Egypt is the most populous nation of Arab League member states, which imports about 80 percent of wheat from Russia and Ukraine.

Washington announced they have not placed bans on Russian exports of food and fertilizers. But there are some significant caveats. Washington placed serious threats on companies that sign insurance contracts with Russian cargo ships. Additionally, foreign vessels are forbidden to dock at Russian ports. 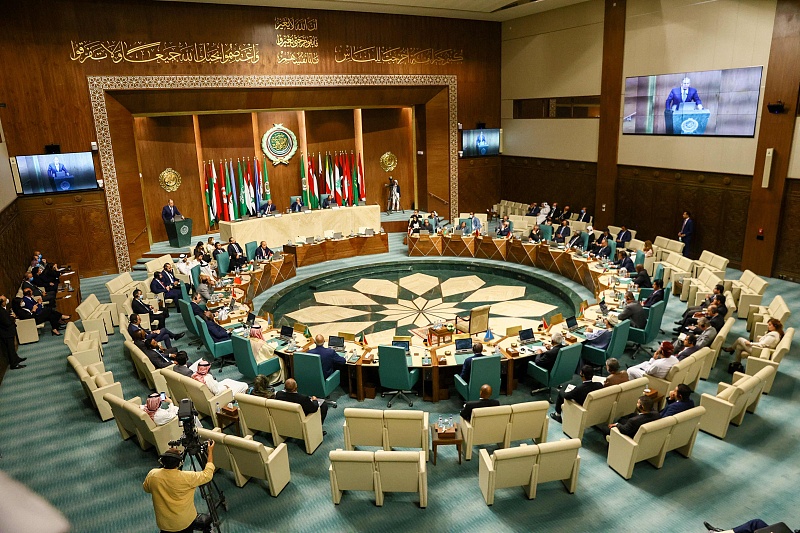 Lavrov gave a speech at the Arab League headquarters in Egypt's capital on Sunday and highlighted Russia's warming relations with Africa. He also wrote an article published in four popular African newspapers. During his Egypt visit, he took note that Moscow endorses the principle of "African solutions to African problems."

Russia has not pushed for Africa to side with them over the Ukraine conflict and that's significant. Moscow recognizes that African neutrality places them in a better position for their self-interests. "Such an independent path deserves deep respect," he wrote.

Egypt is a popular destination for Russian tourists as well. Reportedly, 30 percent of all foreign inbound tourists to the country are Russians. Meanwhile, Russia's state-owned nuclear power producer, Rosatom agreed to start construction on a long-delayed four-reactor nuke plant in Egypt, a project valued at $26 bn.

Egypt and other African nations will not get trapped into limiting their ties only with the West, since they believe improving relations with Russia and other non-aligned nations can benefit them too.

Russia hopes to meet its obligations to Africa

In Lavrov's letter posted in African newspapers, he wrote:

"It is essential that all our African friends understand that Russia will continue to fulfill in good faith its obligations under international contracts with regard to exports of food, fertilizers, energy and other goods vital for Africa."

He added that Russia "does not impose anything on anyone or tell others how to live. We treat with great respect the sovereignty of the States of Africa, and their inalienable right to determine the path of their development for themselves."

The Russian-Ukraine agreement on food exports will deliver positive results for African countries. Last week, Kyiv and Moscow signed a deal to guarantee the safety of Ukrainian ports in the Black Sea, as well as cargo ships that transport grains and fertilizers to overseas markets.

Lavrov's visits to the Democratic Republic of Congo (DRC), Ethiopia and Uganda also demonstrate good timing. These countries have begun to distance themselves from the Western powers since Washington has criticized them over human rights issues. But it deserves notice that Uganda and DRC are both very rich in natural resources. They hold vast reserves of minerals and gold, and good conditions for agriculture.

African countries understand that the geopolitical trends are changing dramatically. The Western Powers are weakening and they will endure tougher times ahead if they persist in continuing with their harsh economic sanctions on Russia. Africa does not see a winning solution by siding with the West.

Foreign Minister Lavrov announced plans for a Russia-Africa summit to be convened in mid-2023. That's a very bold step forward. The West seeks to isolate Moscow but countries from Africa, the Middle East and the Latin-America regions are not supporting such efforts.

Africa's reluctance to side with the U.S., UK and EU was never anticipated. The Western Powers just assumed Africa would support the sanctions on Russia with no questions asked.

Yet, Washington discovered that Africans will no longer bend to all their demands and are striking back against perceived bullying. African countries are taking greater control over their own destinies. Accordingly, stronger Russia-Africa ties can deliver win-win benefits for both sides.