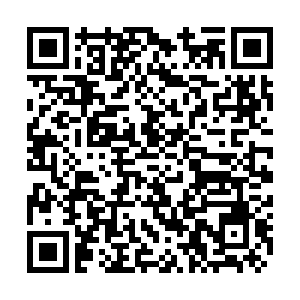 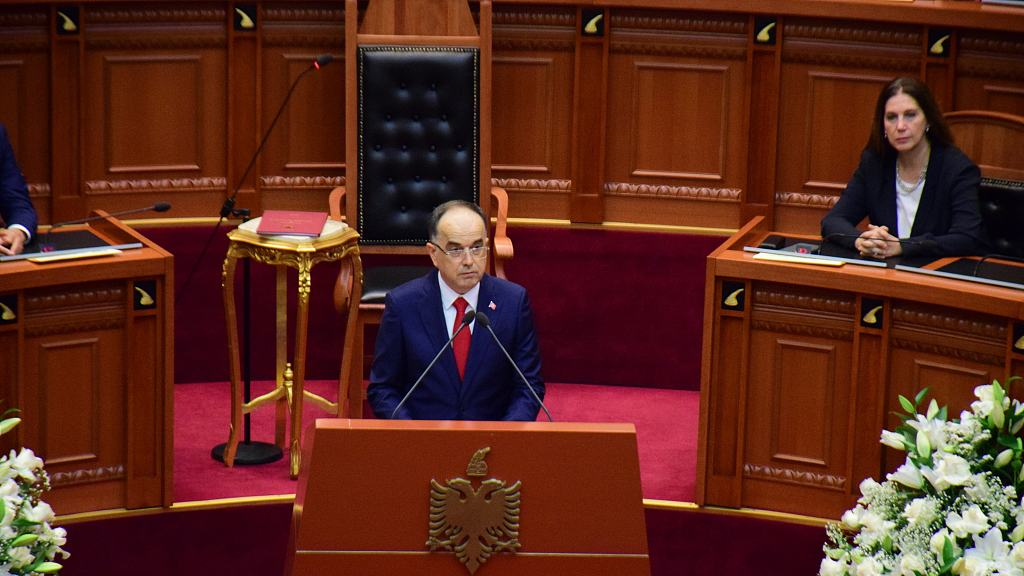 Albania's new president Bajram Begaj has urged the nation's political parties to cooperate on the country's future and consolidate the rule of law.

In his first address as president after he was sworn in on Sunday, Begaj, 55, said he will support and respect both the government and opposition, calling for cooperation instead of infighting.

"I won't stand neutral to anyone putting personal interests above those of our nation," said the former defense chief of the nation, while taking office at a ceremony in the parliament.

"Unity is needed more than ever to ensure the vitality of our nation. Let us all together make our Albania even more beautiful, for it to be in the place where it belongs," Begaj noted.

Begaj was elected president on June 4. A total of 83 lawmakers participated in the voting that took place during a plenary session of the parliament, where Begaj received 78 votes in favor, while four lawmakers voted against and there was one abstention.

He was a major general and held the post of the chief of general staff of the Albanian Armed Forces before the election as president, a post he is set to hold over the next five years. At his swearing-in ceremony, Begaj was accompanied by his wife Armanda Begaj and his two sons.

On Sunday morning, former President Ilir Meta posted on social media his last message to the people as president, a post he held for five years since July 2017.

"It was an extraordinary honor and privilege to serve for these five years as president of the Republic of Albania. I wish the best for our homeland and nation! I wish peace and prosperity for every Albanian family," Meta wrote.