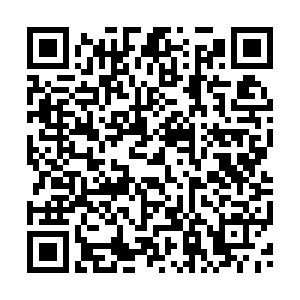 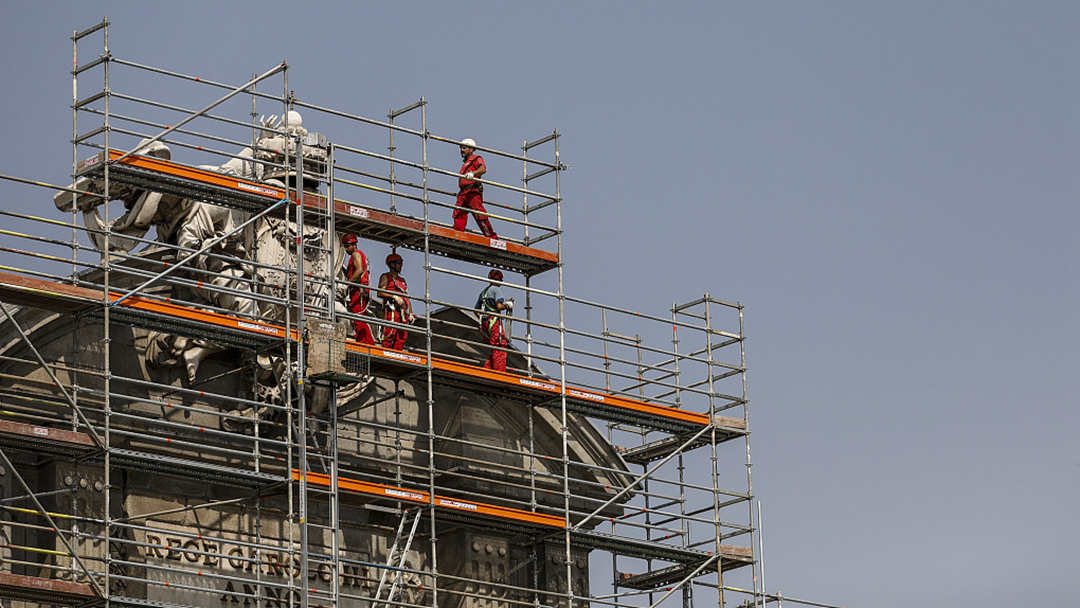 Workers on scaffolding at Puerta de Alcala as temperatures continue to soar on July 14, 2022 in Madrid, Spain. /CFP

Workers on scaffolding at Puerta de Alcala as temperatures continue to soar on July 14, 2022 in Madrid, Spain. /CFP

Trade unions called on Monday for the European Commission to impose maximum temperature limits for outdoor workers, after three people died while on shift in Madrid during last week's withering heatwave.

While a handful of member states have legislation limiting working hours in excessive heat, the thresholds vary and many nations have no nationwide heat limits.

According to research by the polling agency Eurofound, 23 percent of all workers across the EU were being exposed to high temperatures a quarter of the time. That figure rises to 36 percent in agriculture and industry and to 38 percent for construction workers.

Previous research has linked high temperatures to a number of chronic conditions and an elevated risk of workplace injury.

"Workers are on the frontline of the climate crisis every day and they need protections to match the ever-increasing danger from extreme temperatures," said Claes-Mikael Stahl, deputy secretary general of the European Trade Union Confederation.

With global average temperatures more than 1.1C warmer than in the pre-Industrial era, Europe is being hit with more and more record-breaking hot spells.