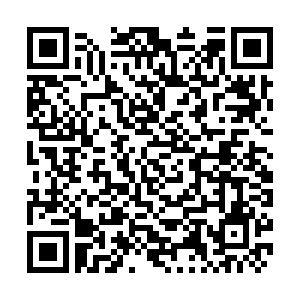 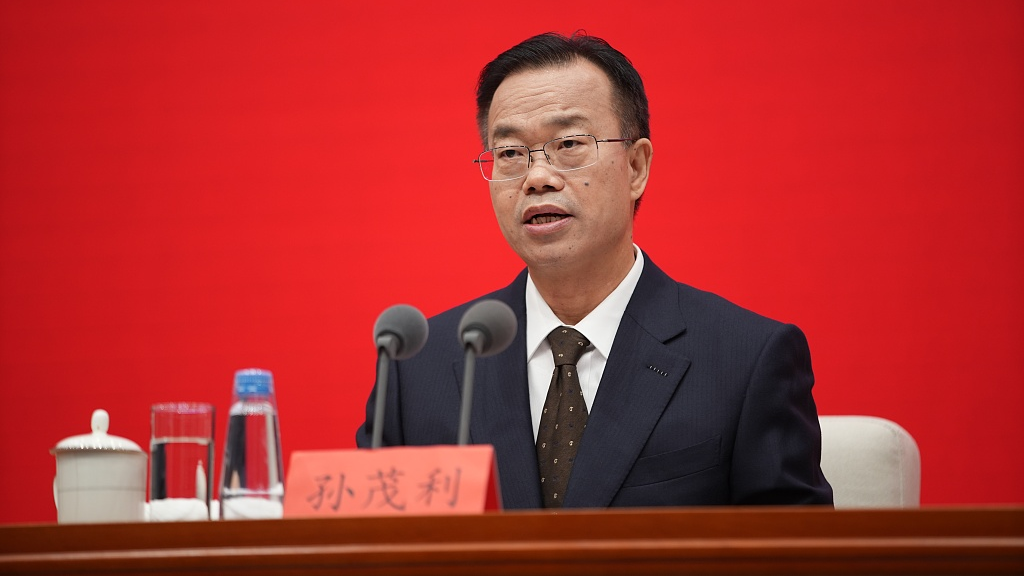 Sun Maoli, director of the legal affairs bureau at the Ministry of Public Security, speaks at a press conference in Beijing, July 25, 2022. /CFP

Sun Maoli, director of the legal affairs bureau at the Ministry of Public Security, speaks at a press conference in Beijing, July 25, 2022. /CFP

China has eliminated over 16,000 criminal gangs since the fight against "underworld forces" was deemed a priority in 2018, constituting one of the most notable achievements in the past four years, a Ministry of Public Security official said on Monday.

At one of a series of press conferences dubbed "China in the past decade," Sun Maoli, director of the ministry's legal affairs bureau, vowed to keep up the fight against criminal groups to guarantee people's public safety.

China will press on with its crackdown on the eight major crimes, including homicide, robbery and drug trafficking, Sun said.

According to Sun, the number of booked criminal cases in 2021 fell by 64.4 percent compared to 2012, and 99 percent of existing murder cases have been solved.

The number of registered telecom fraud cases, which had been prevalent in China, has declined for 12 straight months since June last year, he said.

Stressing the need to monitor economic activity, Sun said over 900,000 financial crimes had been solved, and about 477 billion yuan ($70.6 billion) in economic loss had been recovered since 2013.